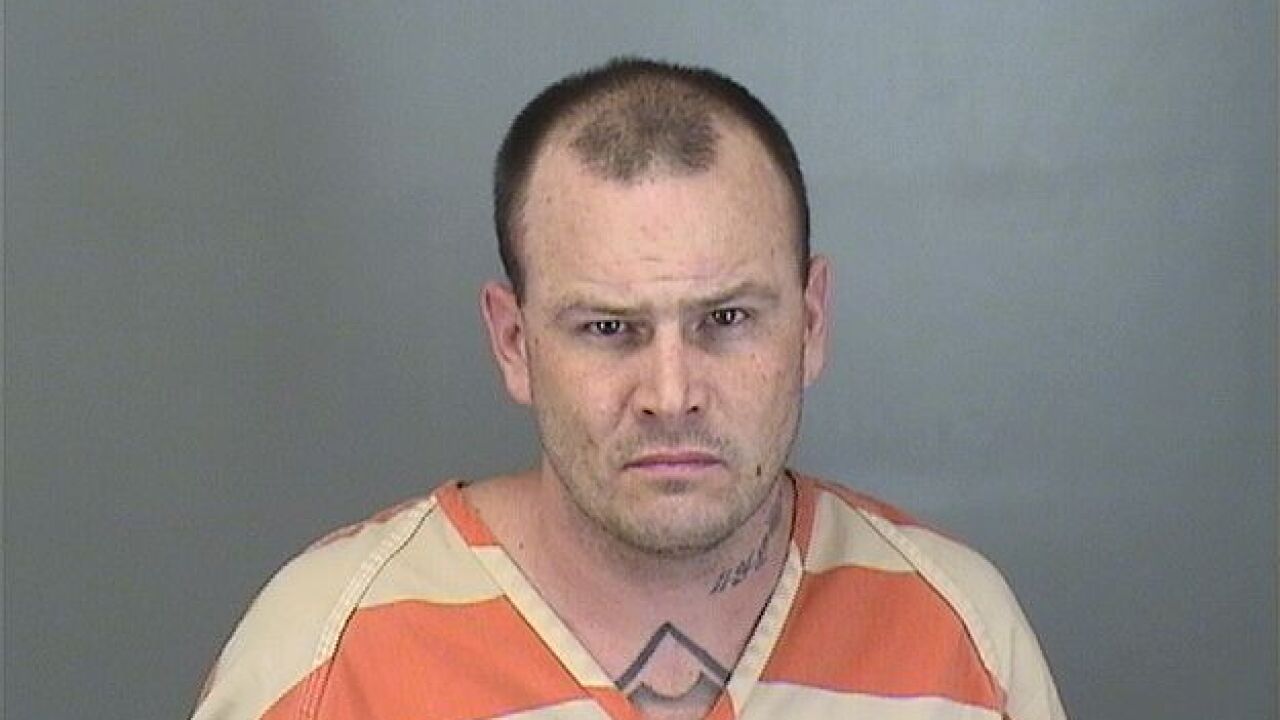 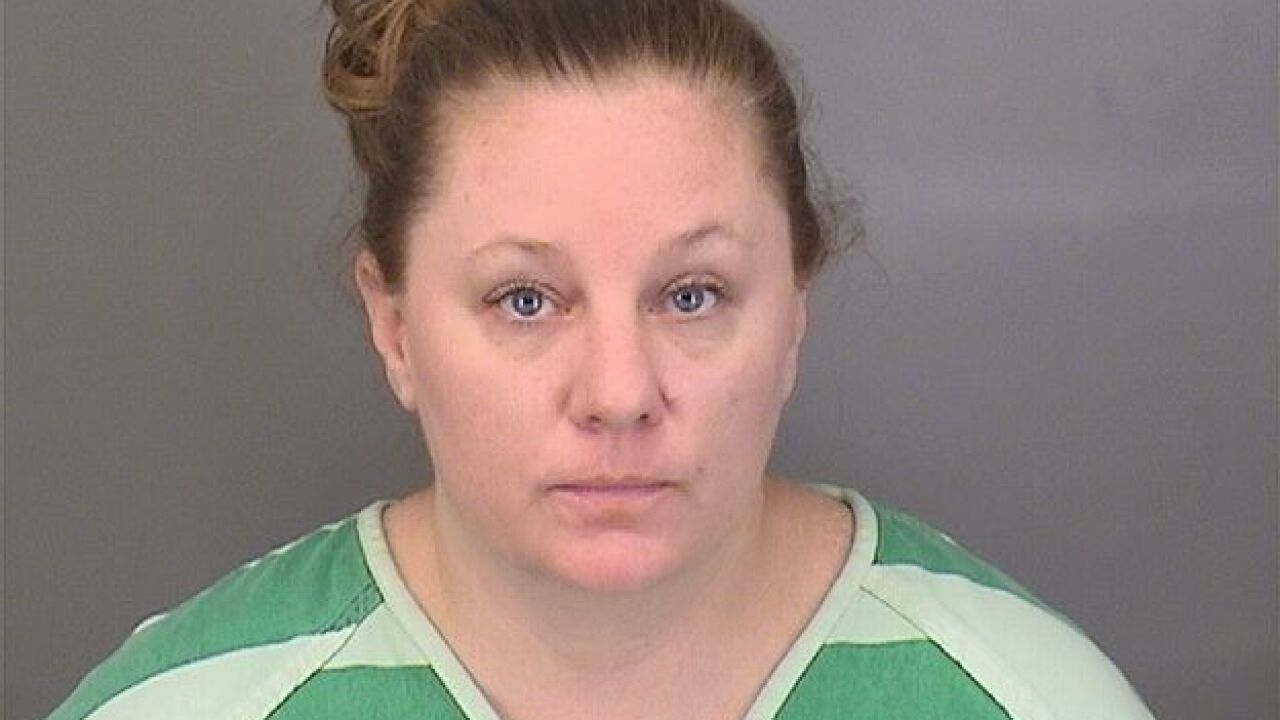 Jamie Grell was arrested for Possession with Intent to Deliver a Controlled Substance and Felony Child Abuse.