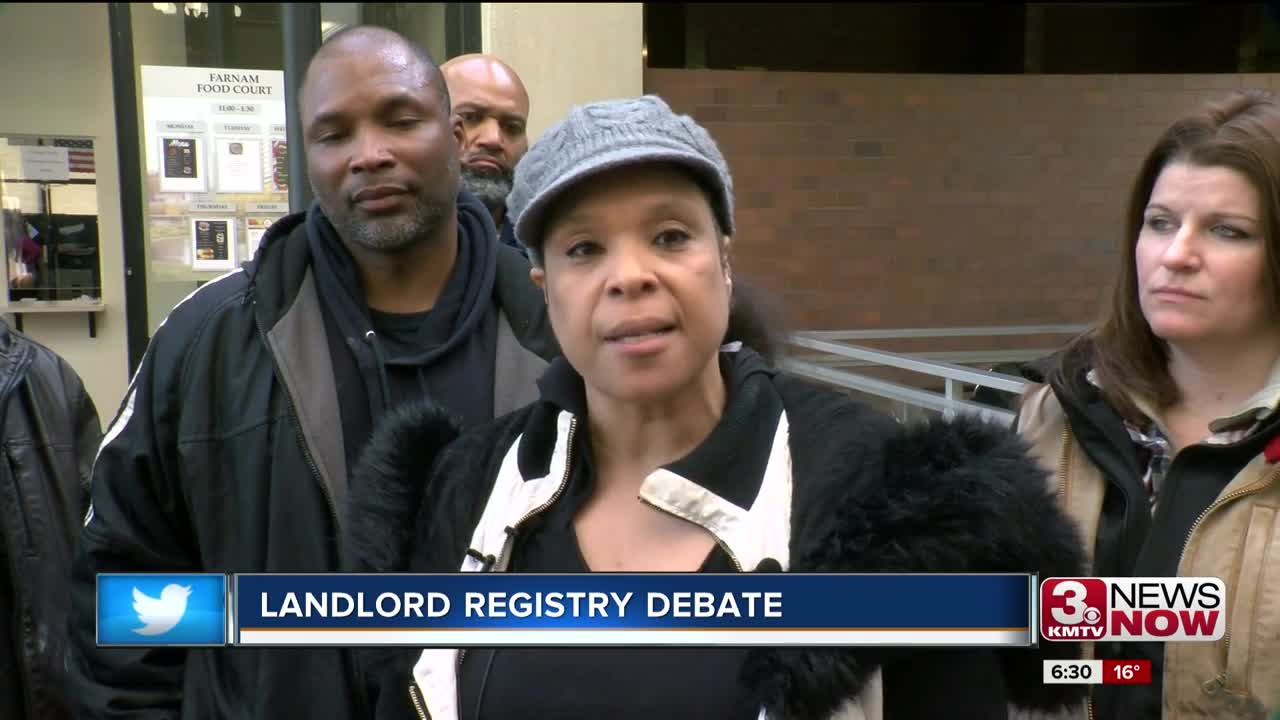 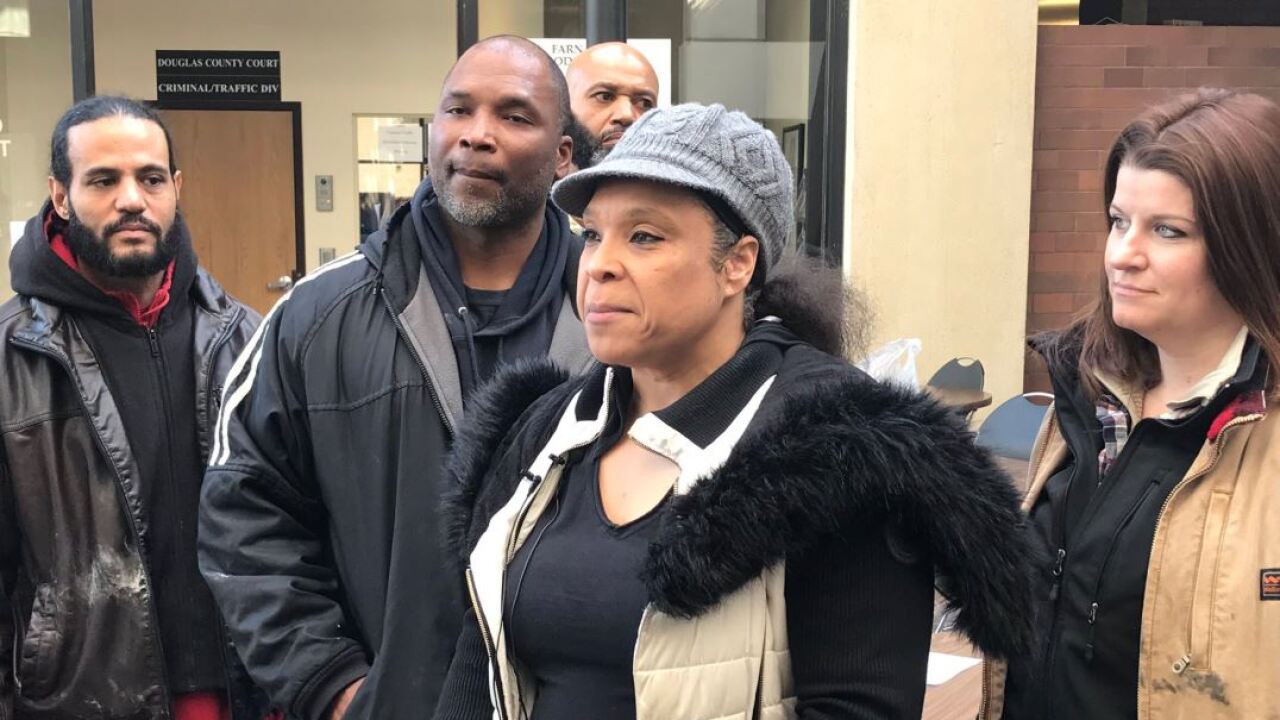 OMAHA, Neb. (KMTV) -- — A local volunteer group does not want Omaha to form a landlord registry.

The Nebraska Landlord Tenant Commission is urging Omaha leaders and state representatives to stop any registration or inspection process. They've been discussed at both levels because more than 500 people had to be moved out of the Yale Park Apartments for extremely poor living conditions.

The commission says they want bad landlords held accountable, but they can help settle issues instead of the city stepping in.

"It will deter people from working together, it will break down the commitments that I have already gained amongst a lot of landlords and trust,” said Kay Wainwright with the NE Landlord-Tenant Commission.

Omaha City Council President Ben Gray says if landlords and tenants could come together to resolve differences it would've happened by now. He adds that some, as he calls them, “Slumlords” have so many issues they can't fix, and criminal charges are probably warranted.

"There are a number of issues that need to be addressed and there needs to be a landlord registry to do that. I am not backing away from the necessity for a landlord registry. Yale Park was an embarrassment. There are literally 6 or 7 other Yale Parks that are out there probably more," Gray explained.

The NLTC has had one town hall meeting and hopes to have another soon.