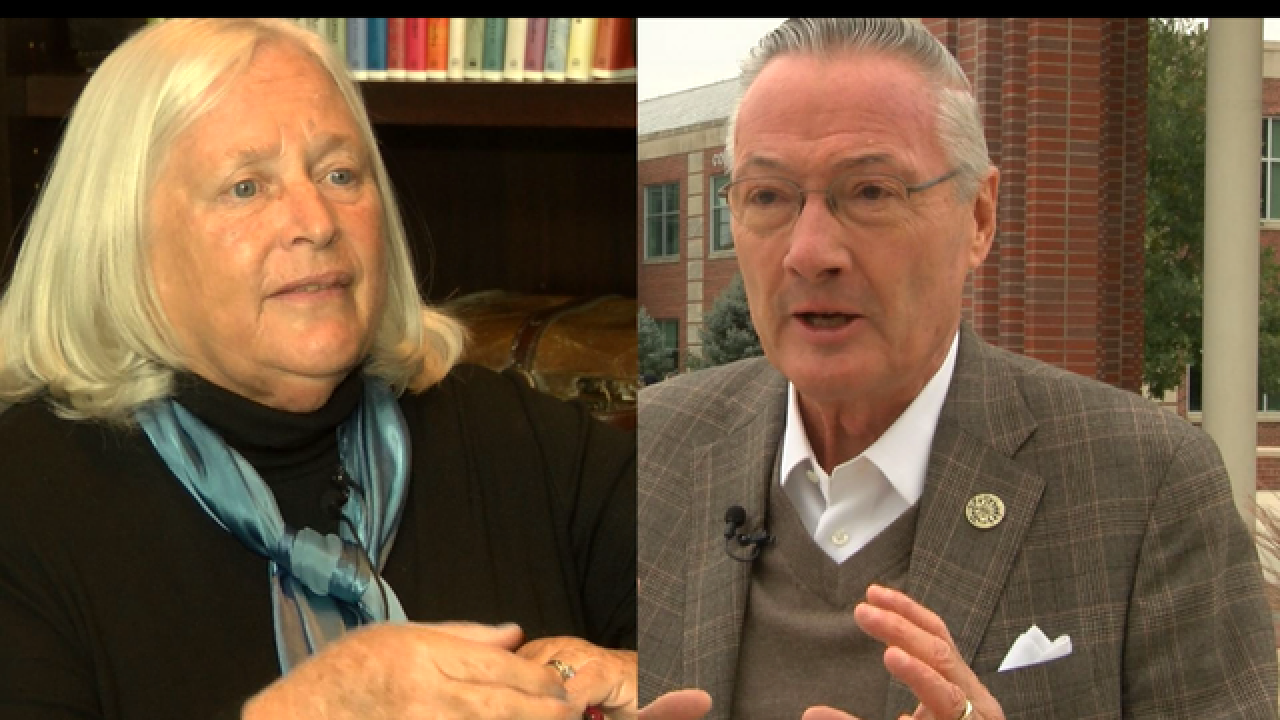 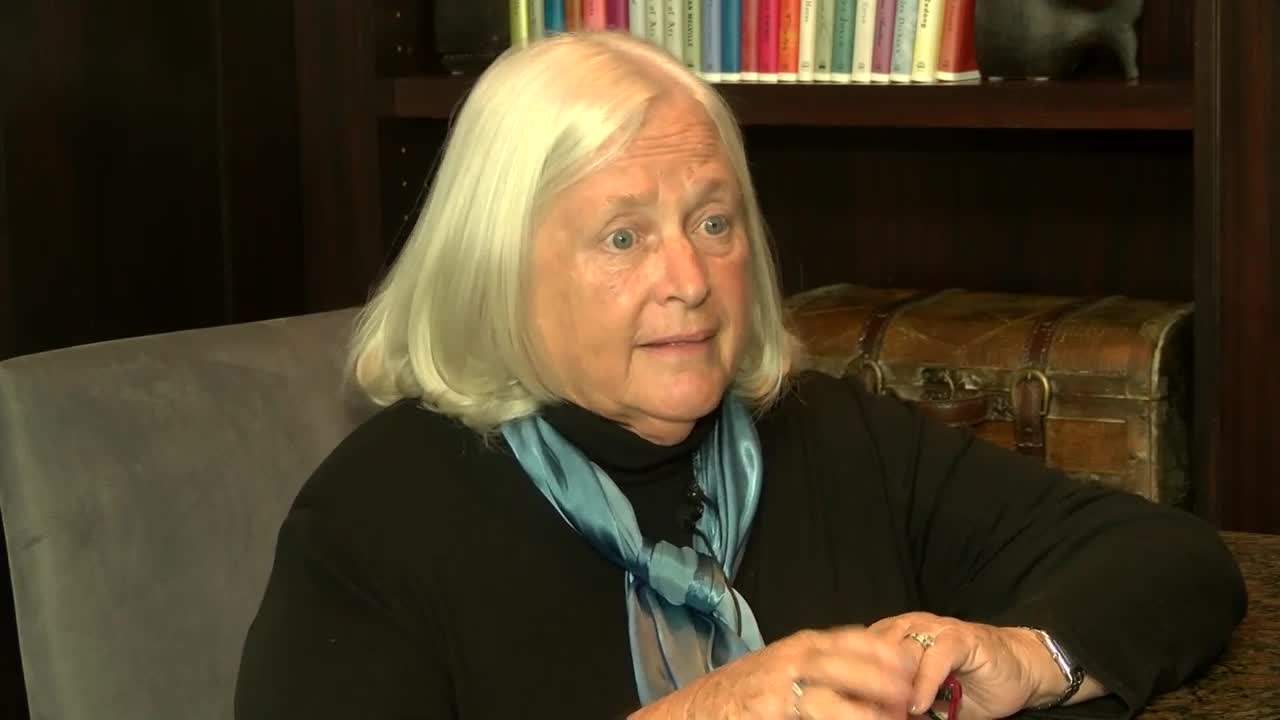 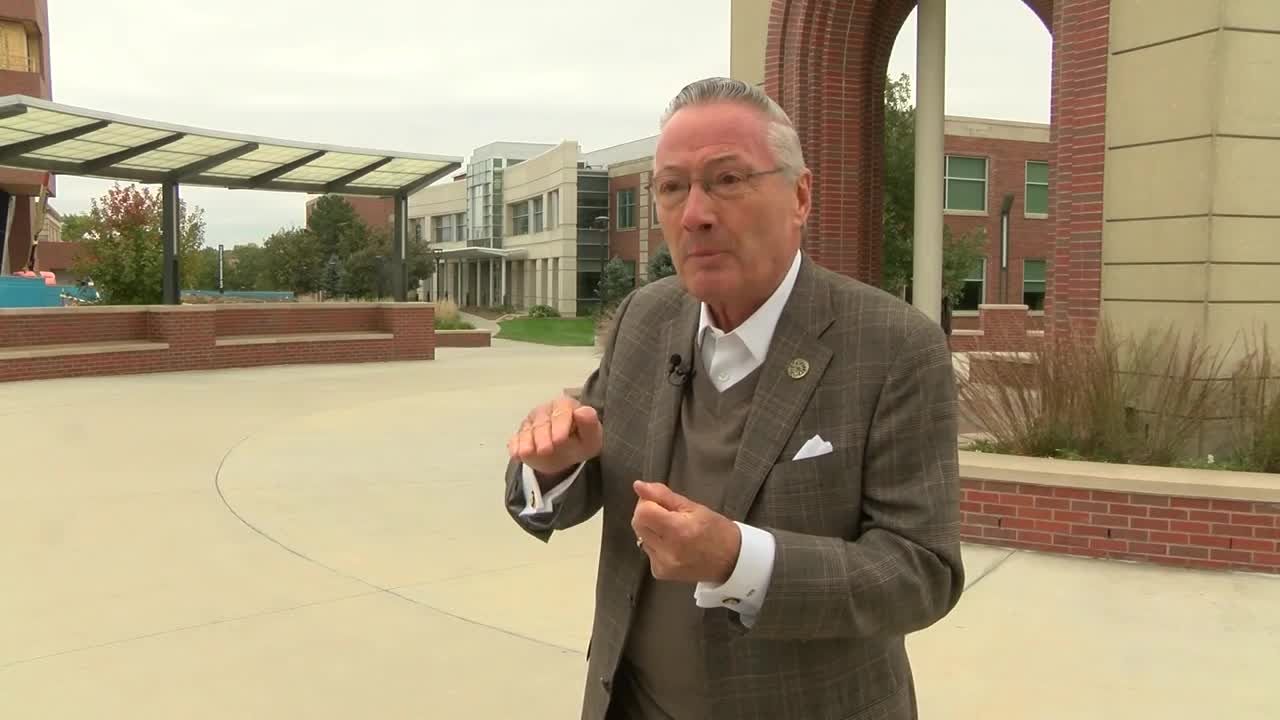 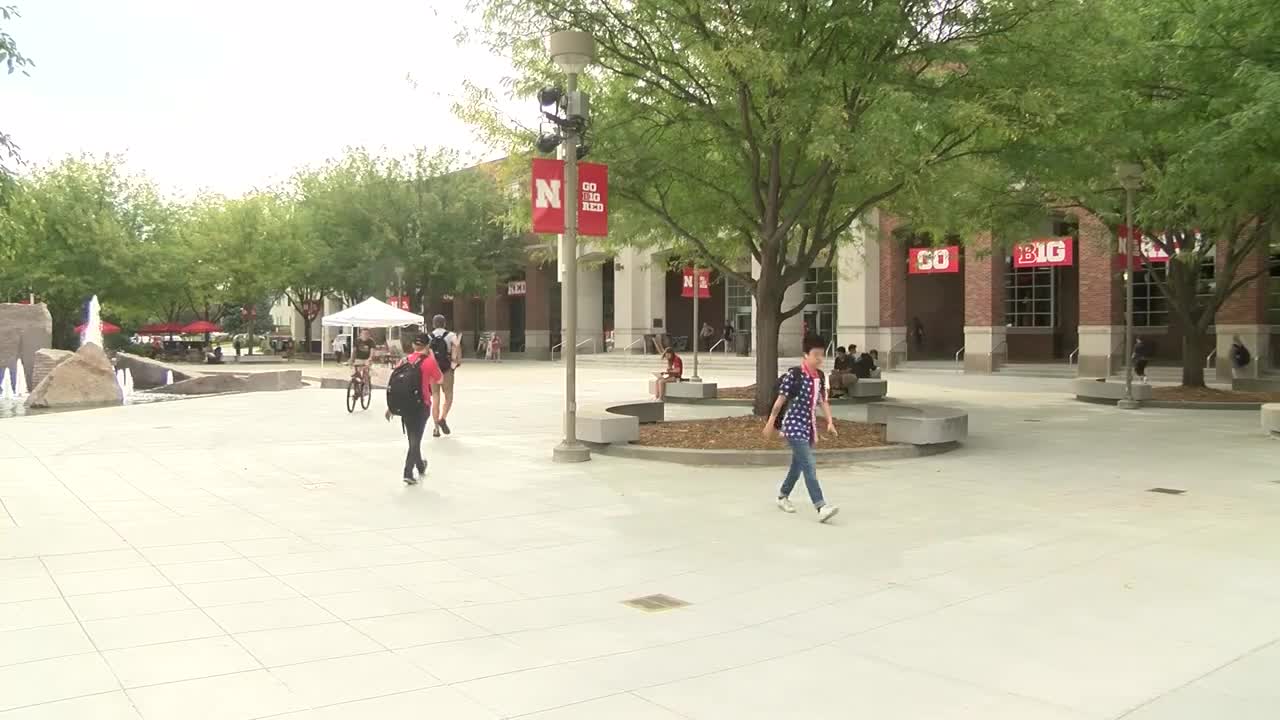 University of Nebraska Board of Regents challenger Barbara Weitz actually beat incumbent Hal Daub in a three-candidate race in the primary, setting up what looks like will be a tight race in the general election.

With the agricultural economy down, state funding for the University of Nebraska system has dropped, incumbent regent Hal Daub says the board had to make tough decisions.

"Work on doing more with less. We have to tighten our belts just like families do to keep that tuition cost down. Things like solar panels and consolidating administrative activity saves us millions of dollars, so we can be more efficient," says Hal Daub, regent.

“What I never heard was a systemic plan. A real understanding of 'if we cut this, this is how a student can still get that without having to leave Nebraska.' Because I think we start losing our best and brightest,” says Barbara Weitz, running for board of regents.

“The University of Nebraska is the least expensive, most affordable of the Big 10 and our peer institutions, and we've done a good job of keeping tuition competitive and keeping it comparatively low," says Daub.
“
One of the things about tuition is it's relative to where you are and to what you're economy is. And I think comparing us to somebody in Maryland is a whole different environment," says Weitz.

While the two have been campaigning for months, Daub says he's unsure where his opponent stands on issues.

“You know I don't really know how to answer that question because she won't debate and doesn't appear very many places," says Daub.

The political newcomer says she's been consistently campaigning and she doesn't like the debate format.

“The debate forms that we see in politics our basically people making little speeches and making nasty remarks about other people's little speeches," says Weitz.

Both also expressed concern about declining enrollment and say keeping current students is one of the best ways to reach enrollment goals.