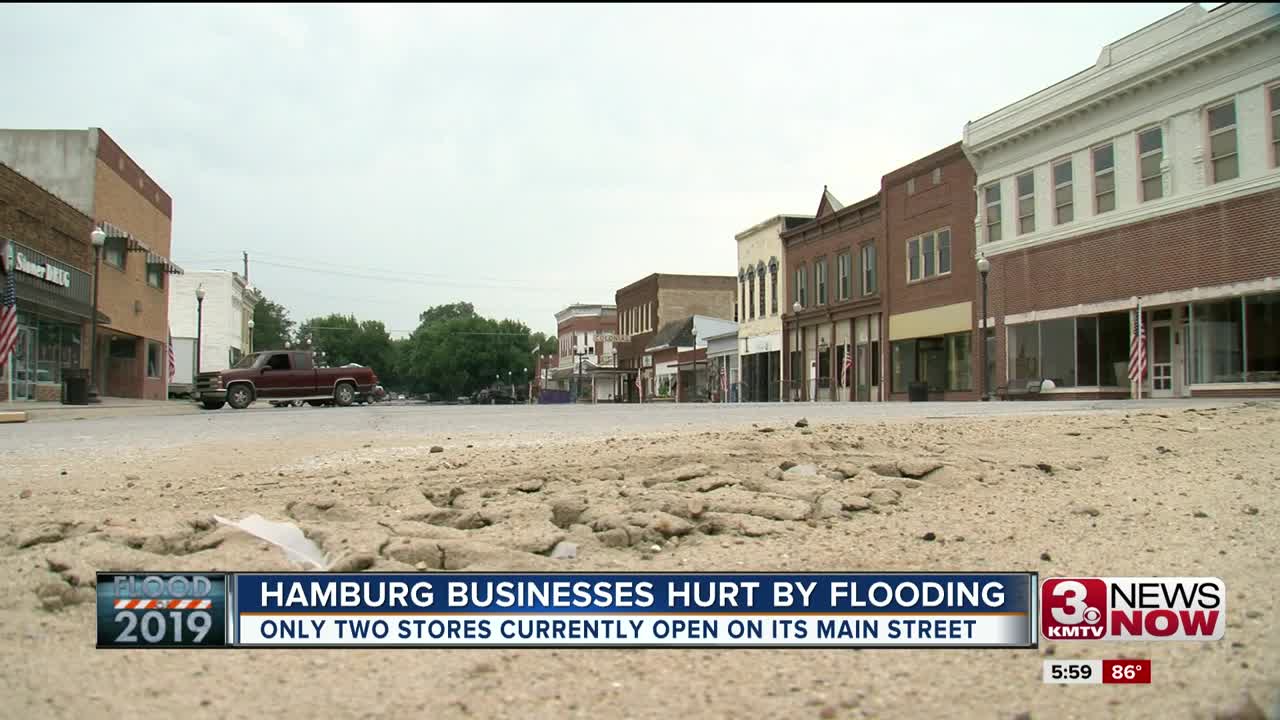 Only two businesses are currently open on the town's Main Street 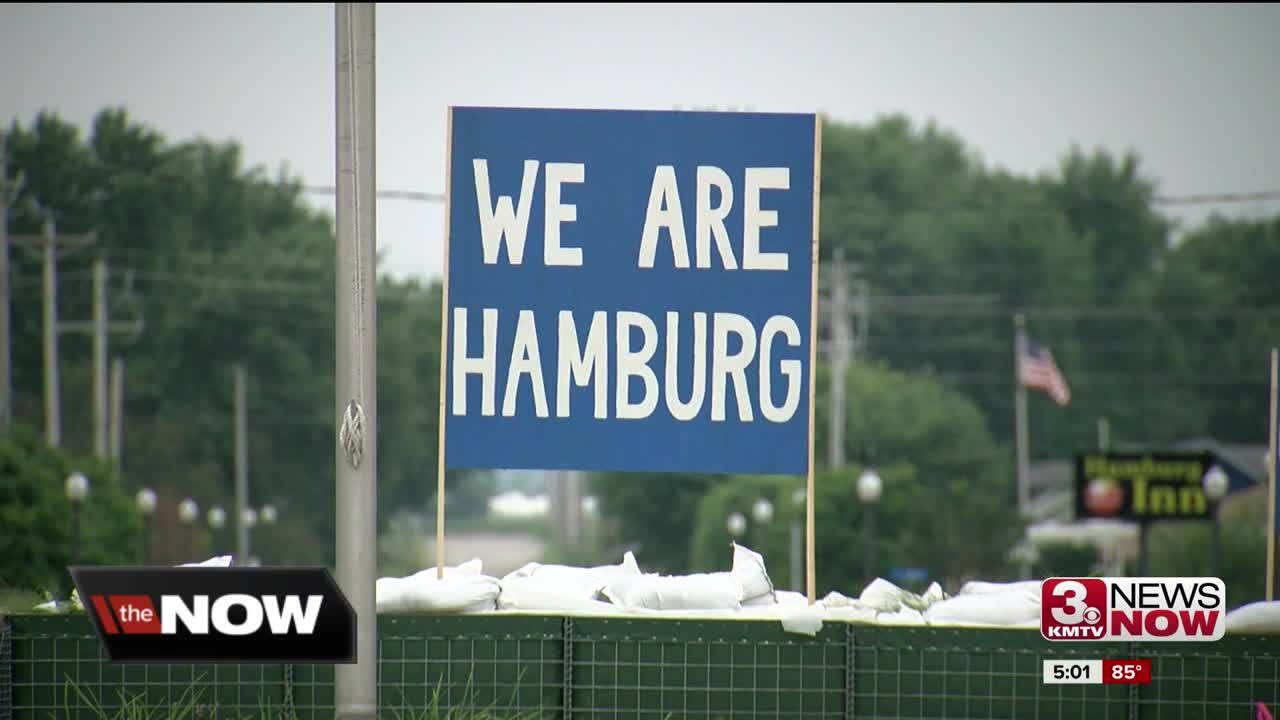 HAMBURG, Iowa (KMTV) — It's been four and a half months since flooding ravaged Southwestern Iowa, including the community of Hamburg.

While homes were effected, businesses also took a major hit from the flooding. Currently only two businesses on Hamburg's Main Street are open, the movie theater is on track to reopen soon. The businesses currently open worry some of their former neighbors won't come back.

"Little towns have their problems as it is keeping their businesses in town and you get something like this happen and it adds to it," said Phil Kuhr, a pharmacist at Stoner Drug, one of the two open businesses downtown. "That was supposed to be one in 500 years. I think we've had three 500-year floods in the last 25 years."

Stoner Drug closed its doors for two and a half months this spring and moved its business to its location in Tabor, Iowa. On May 28 the store reopened, giving Hamburg residents the capability to purchase their medicine in town.

"Our numbers are down but any businesses that we can bring back, get going and have that draw," said Jodi Hendrickson, a Hamburg-resident who is in charge of the Colonial Movie Theater's rebuild. "That is essential to keeping this town alive. "We've also lost our only restaurant in town so it's imperative we get this up and running so we still have life going on here."

While some businesses have moved their stores to other nearby communities, others have decided not to rebuild due to high insurance premiums. The Hamburg exit on Interstate 29 is also currently closed which is hurting business. For those businesses that are staying, they believed it was important to reopen to help the community recover from the flooding and bring back a sense of normalcy.

The movie theater is trying to reopen in time for the town's annual Popcorn Day celebration in early September.