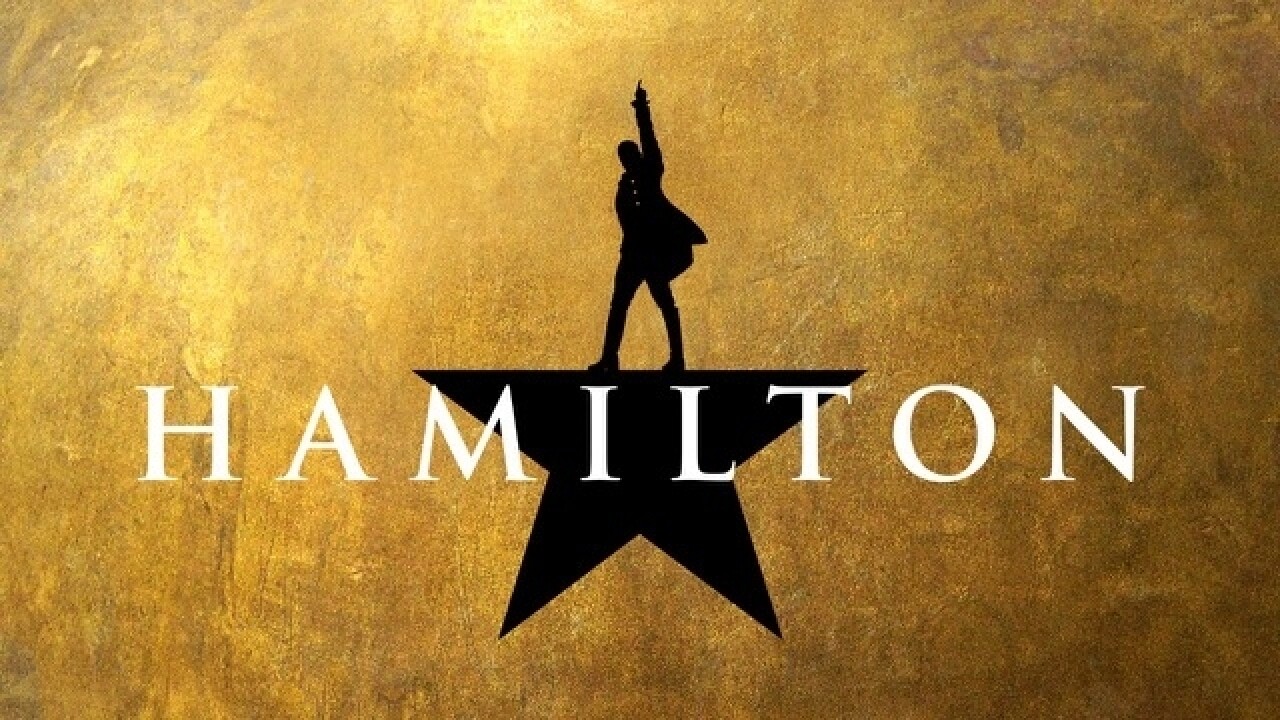 OMAHA, Neb. (KMTV) — After a long wait, "Hamilton" is finally coming to Omaha.

Omaha Performing Arts announced that single tickets for the show will go on sale Wednesday, July 17. Tickets can be purchased online at TicketOmaha.com or in person at the Ticket Omaha Box Office. There is a purchase limit of four tickets per household, with tickets ranging from $75 to $195. There will also be a select number of $350 premium seats available.

"Hamilton" will be at the Orpheum Theater from September 10th through September 29th.

The Omaha performances of the award-winning musical were first announced in March of 2018, as part of the Broadway Series.