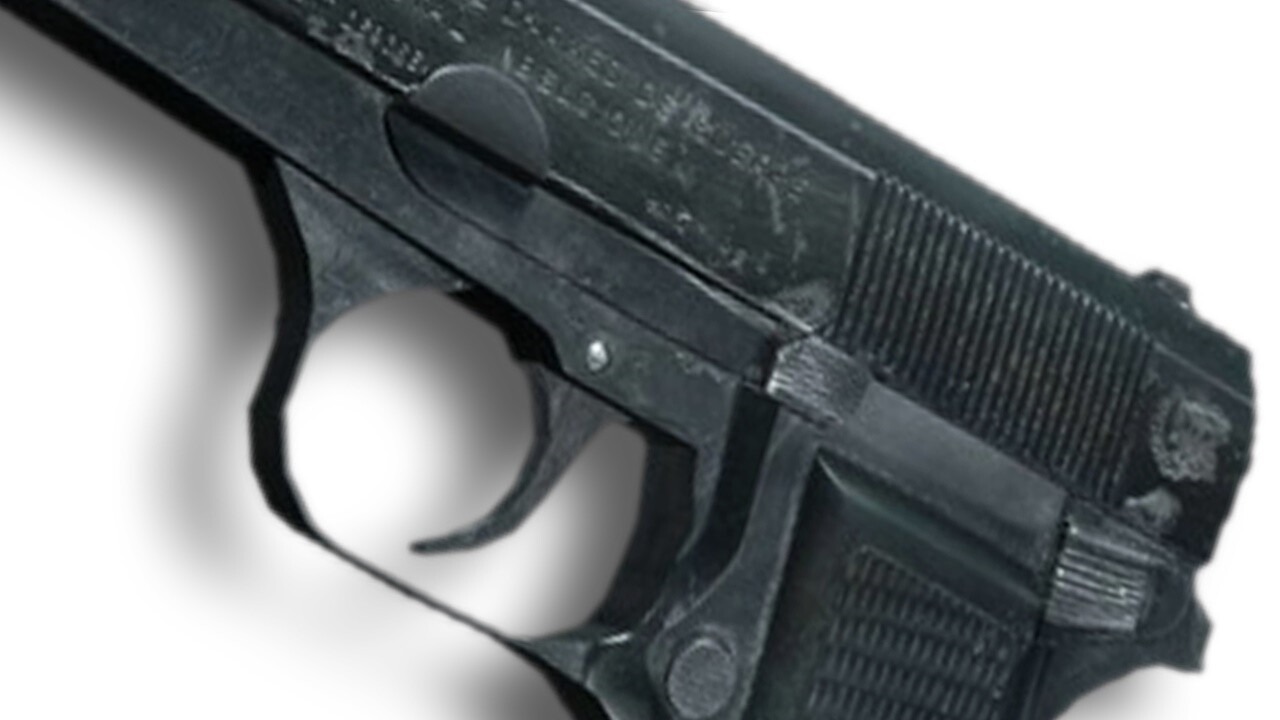 An investigation determined a Nebraska Department of Agriculture investigator mistakenly left the firearm in the restroom.

NSP asks anyone who finds an unattended firearm to immediately report it to authorities.