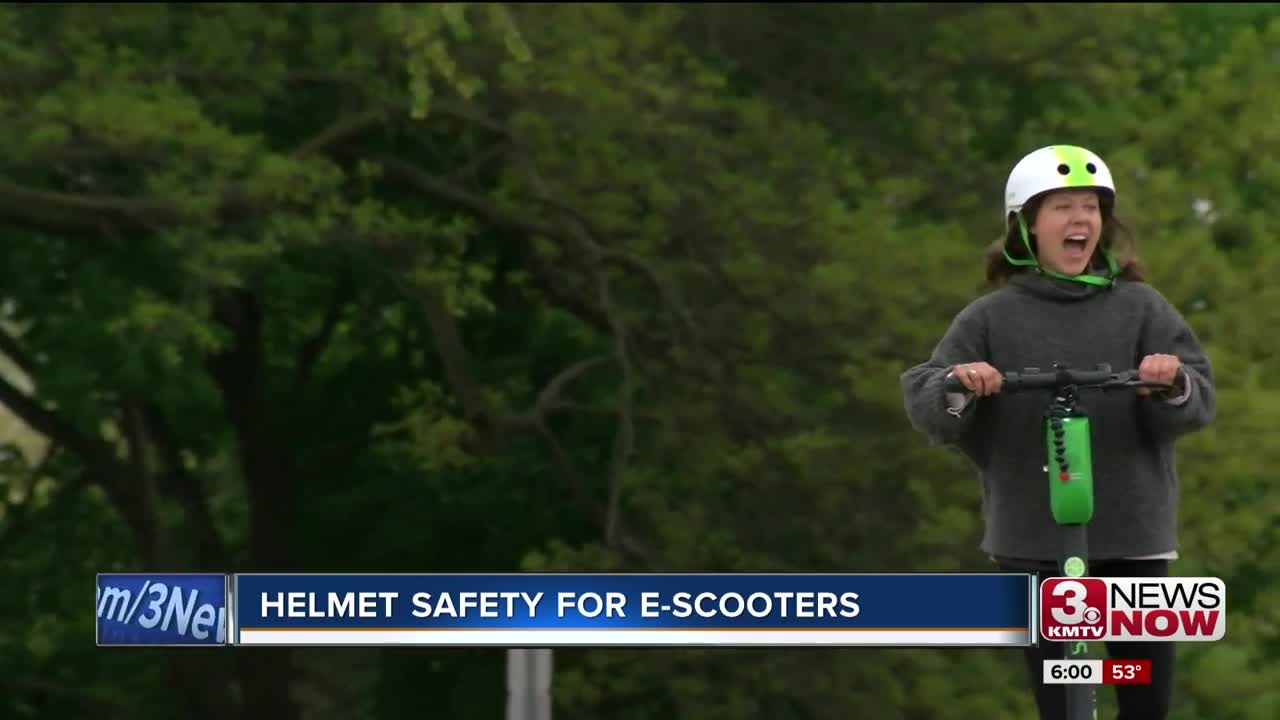 A new way to get around the city....they're the buzz right now in Omaha. 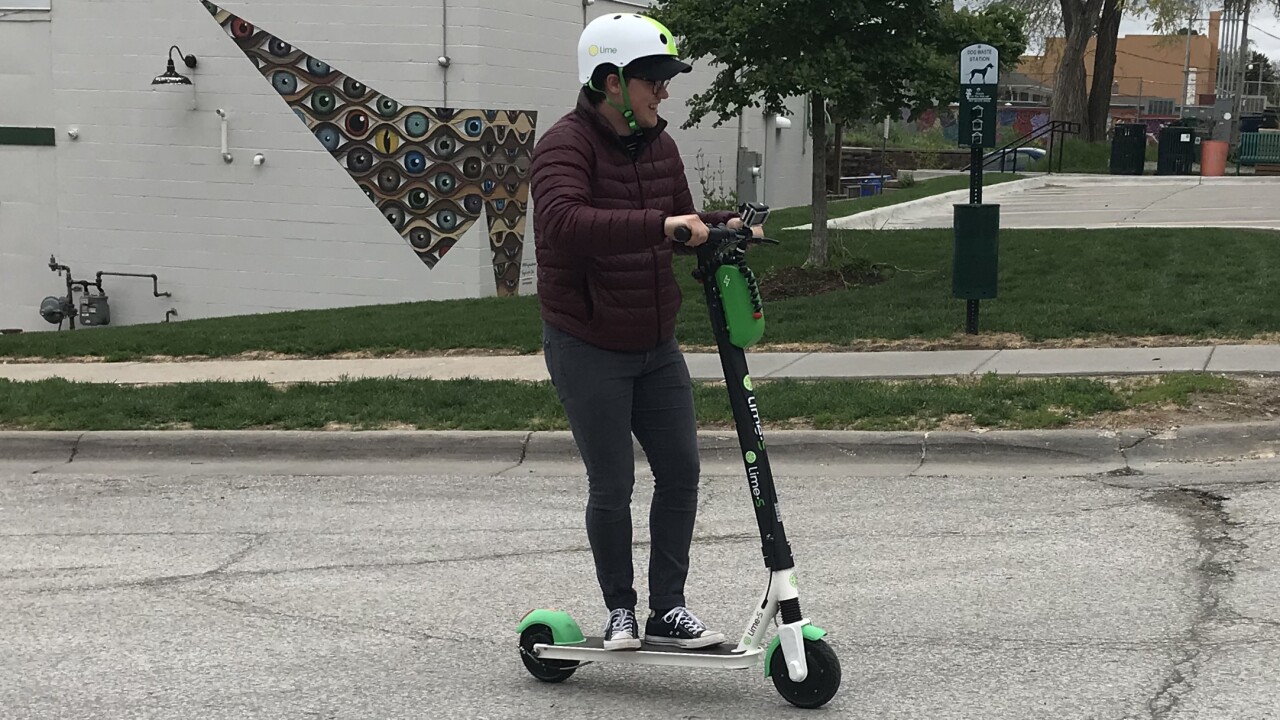 OMAHA, Neb. (KMTV) -- — We're getting the first look at electric scooters that will soon be on Omaha streets, but some say be careful.

The City of Omaha has approved two companies to bring up to 750 electric scooters to the metro. One of the companies, Lime, plans to put them in Downtown Omaha, Midtown, and Benson on Friday.

Riders will use an app to unlock each scooter. Line equipment will cost $1 to unlock and $.29 per minute to use. People are supposed to ride them on streets, wearing helmets. They can be parked in many spots safely or in designated areas.

"Honestly it's a really good idea with the nightlife down here it will be super fun to drive around and stuff,” said Braeden Krall, who tested a scooter.

"I think going on the street with cars is going to be a little more daunting, I kind of rode on the off street but definitely the more people use it the easier it's going to get," said Grace Dalke.

The Omaha City Council is concerned about if people will read the rules, know where they can't go, and be safe. Another big concern is if people will wear helmets which won't be provided with the scooters.

In a study, the CDC says there are 20 injuries per 100,000 trips but half of them are head injuries and only once was a person wearing a helmet.

The Nebraska Medical Center says helmets and proper gear are important for safety.

"Even though it may not look cool, or you may mess up your hair, or it may be a little extra to carry it I think that the tradeoff is safety and protecting probably one of the most vital organs that you have, your brain,” said Dr. Zach Bauman, a Trauma Surgeon at the Nebraska Medical Center.

Lime does have sponsored helmets, you can also use bike helmets, and they will have events to give them out as well. Their first is with the Mobility by Design event on May 23.