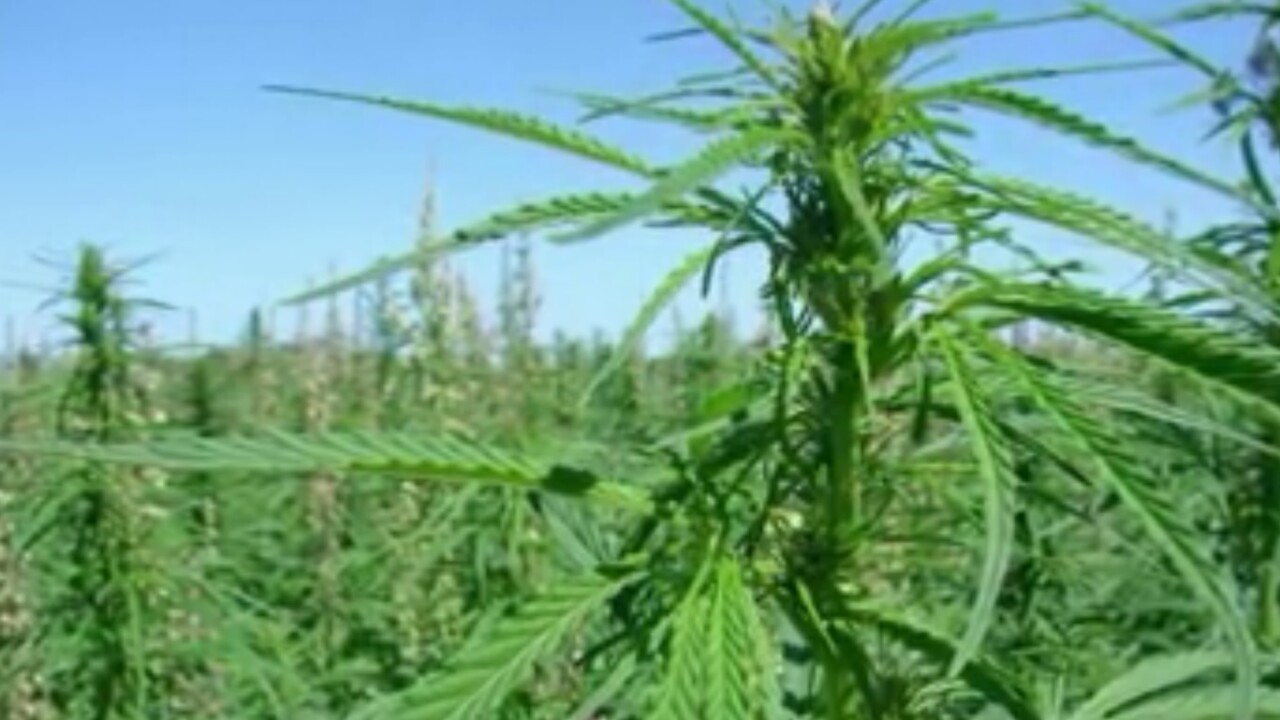 LINCOLN, Neb. (KMTV) — A bill to legalize industrial hemp in Nebraska has won first round approval from state lawmakers.

The measure advanced on a 37-4 vote despite a filibuster. The proposal would allow farmers to grow and harvest hemp in Nebraska while imposing regulations as required by the 2018 U.S. Farm Bill.

The Bill's sponsor, Senator Justin Wayne of Omaha, says farmers and businesses are missing the opportunity to get into the hemp market and diversify their crops in a climate that's well-suited for hemp.

Two additional votes are required before it goes to Governor Ricketts.