Henry Doorly announces birth of rare calf at the zoo 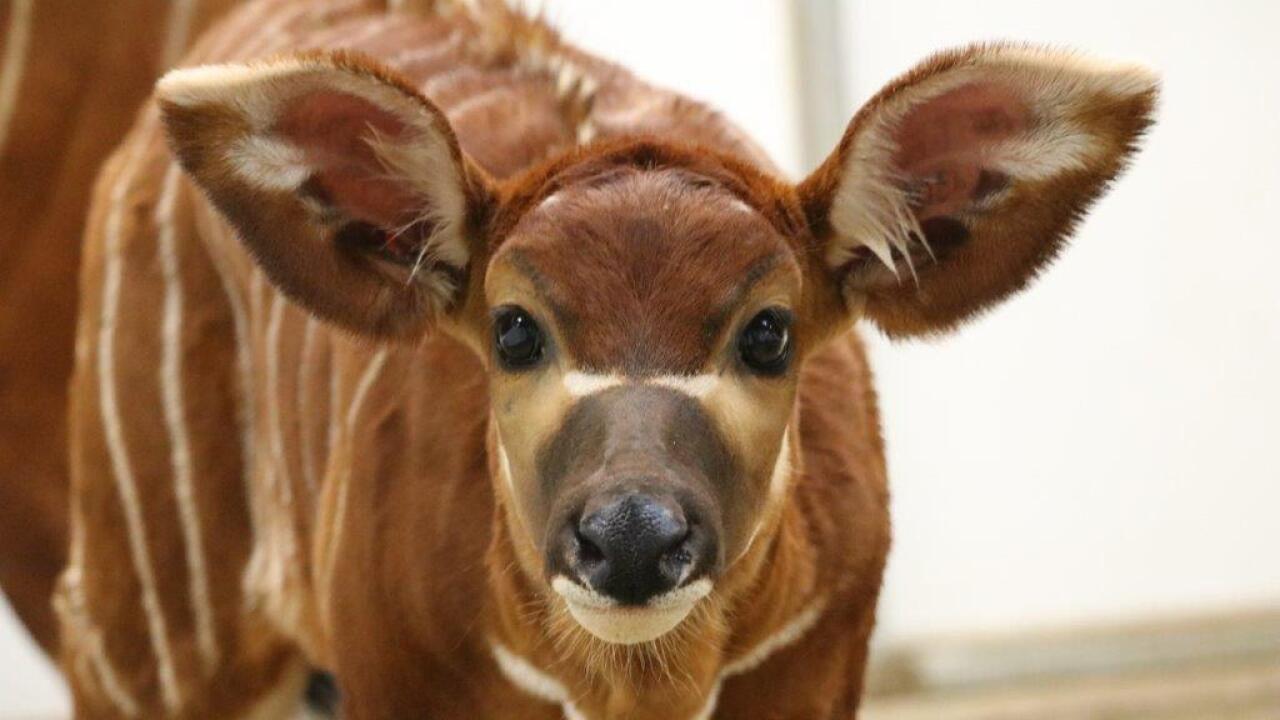 Marvin was born on September 13 to parents Macie and Sherlock and weighs in at about 90 pounds right now but he will reach about 600 pounds when he is fully mature.

Bongos are the largest of African forest antelope and are listed as critically endangered "due to habitat loss and deforestation."

The zoo says Marvin is the 47th calf born this year among a total population of 225 found in institutions across the U.S. It is estimated that only about 100 exist in the wild.

The calf can currently be viewed in the African Grasslands exhibit, weather permitting.