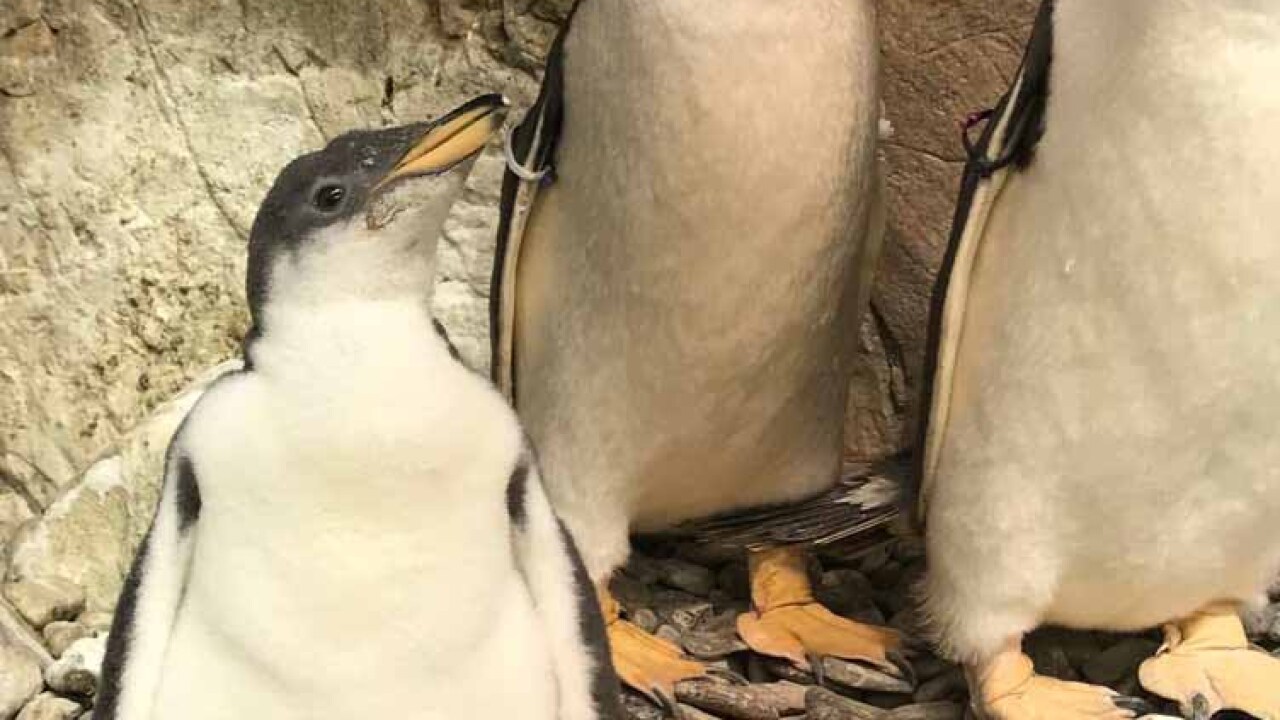 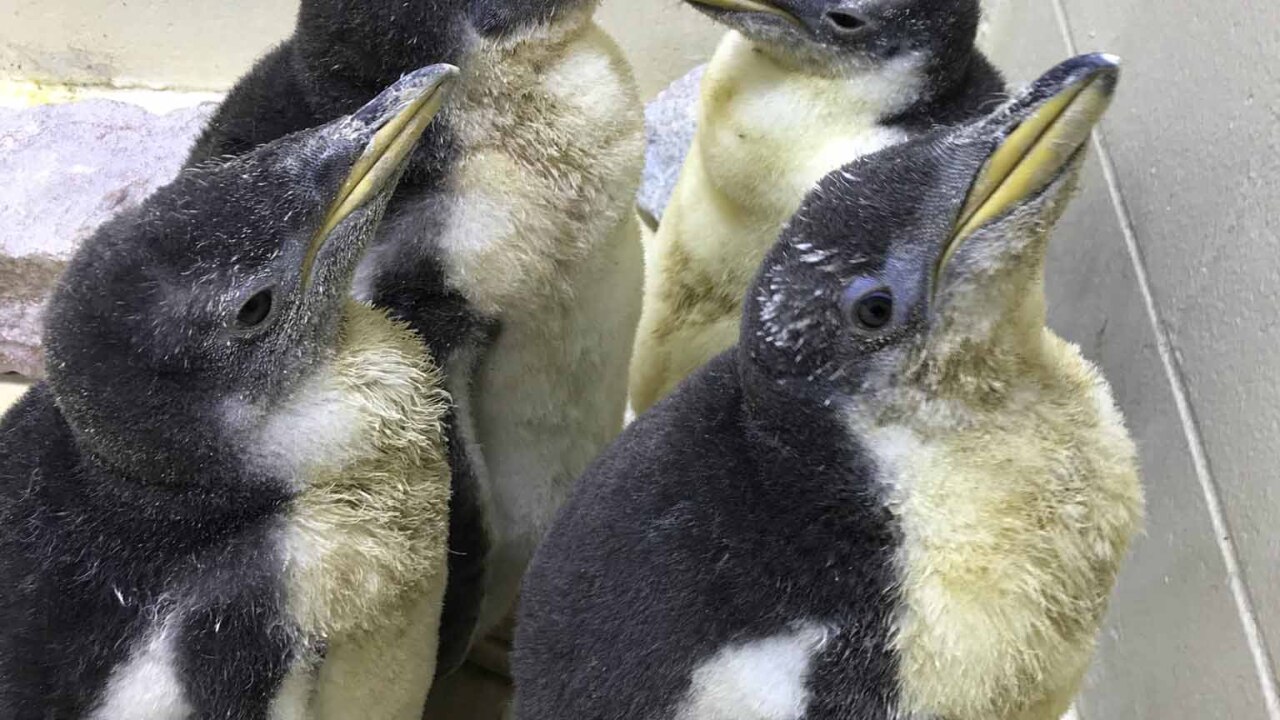 OMAHA, Neb. (KMTV) — The Henry Doorly Zoo and Aquarium has some new friends! Four gentoo chicks, all around two months old, will enter their habitat in the Suzanne and Walter Scott Aquarium tomorrow.

The chicks, whose sexes are currently unknown, came from two pairs of adults. They were raised by their parents until they were around one month old. At that time, the chicks were moved to a behind-the-scenes area where they learned how to hand feed from keepers.

The chicks are now ready to be introduced to other birds. The chicks range in weight from 14-16 pounds. Adult gentoo penguins typically weigh between 15.5-22 pounds.

The Zoo currently has a population of 37 gentoo penguins. 16 males, 17 females, and four chicks.