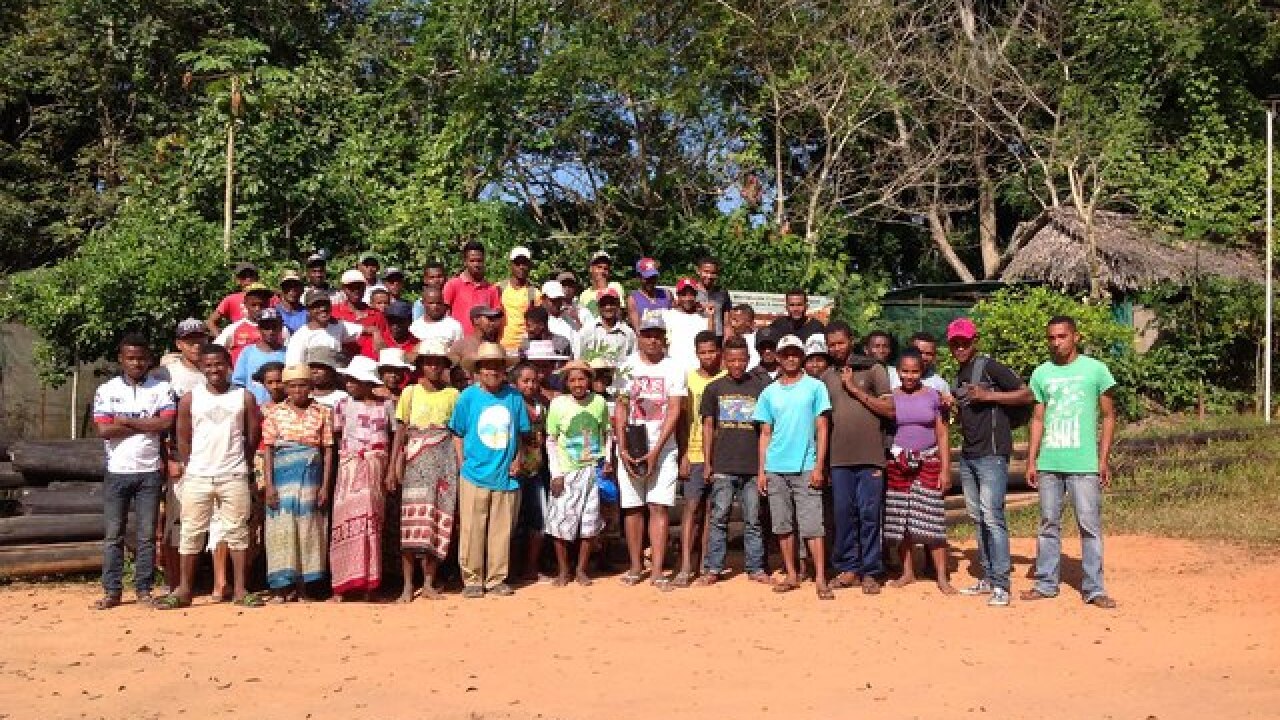 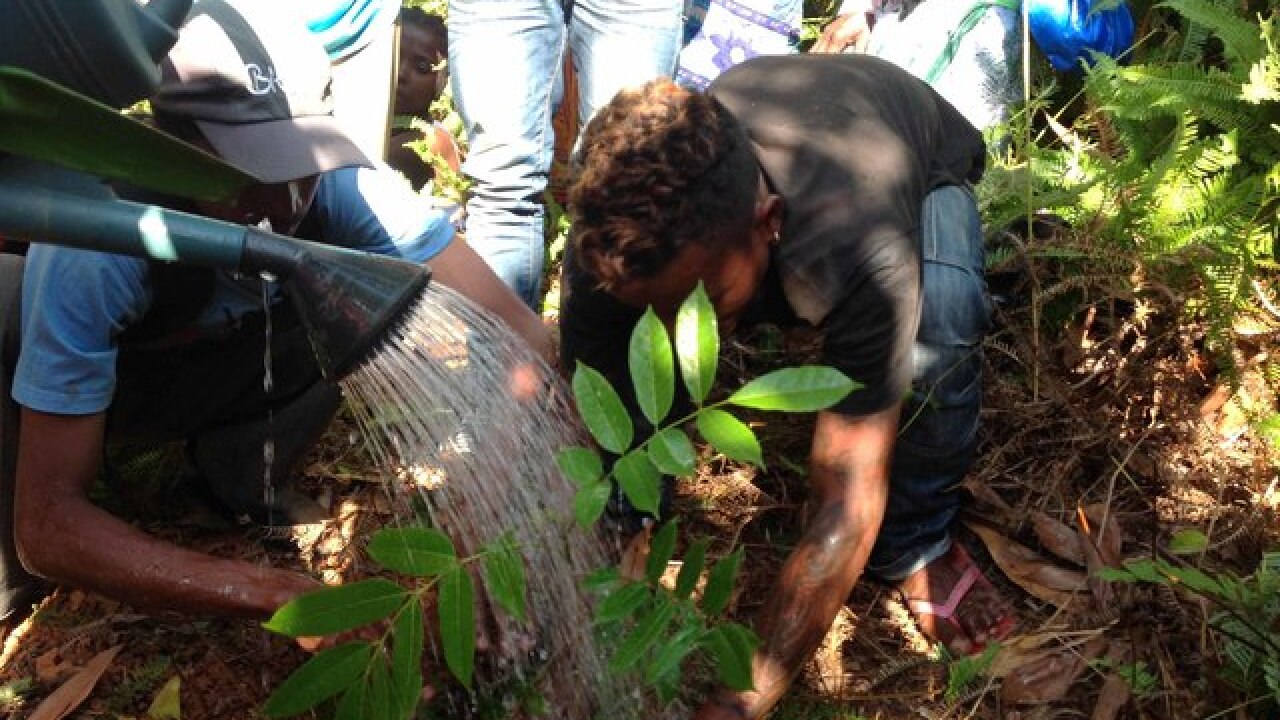 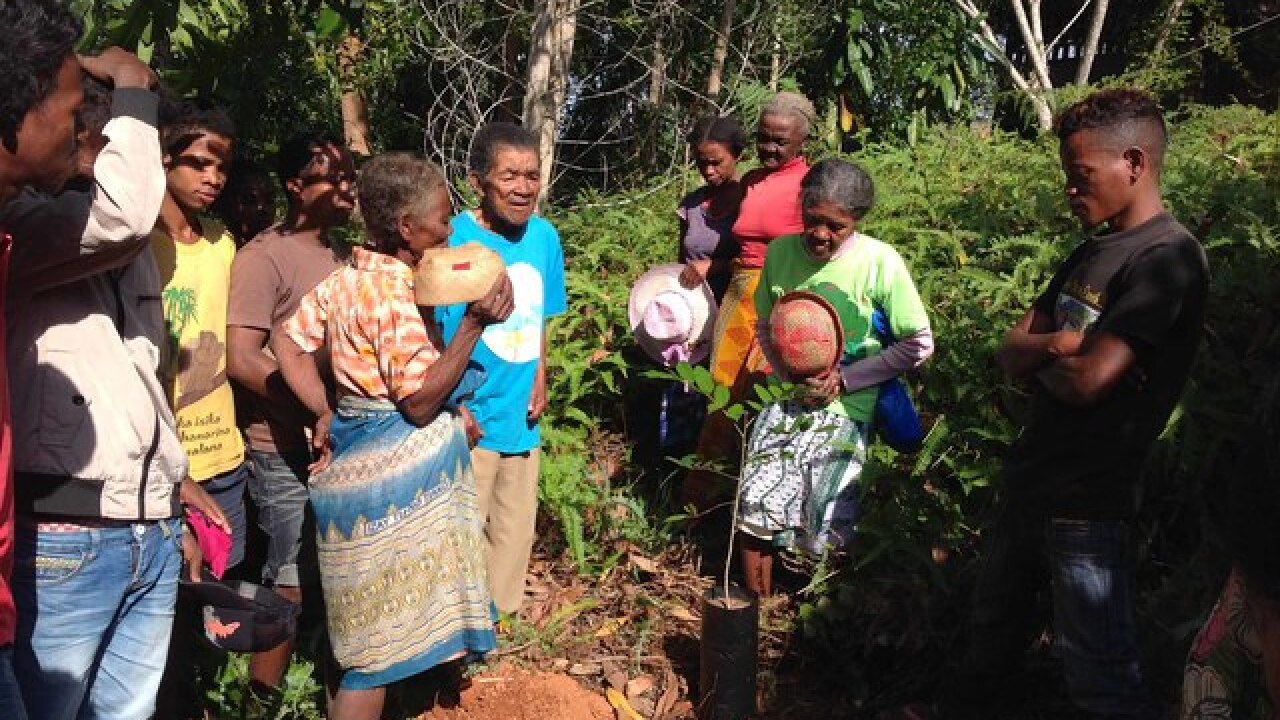 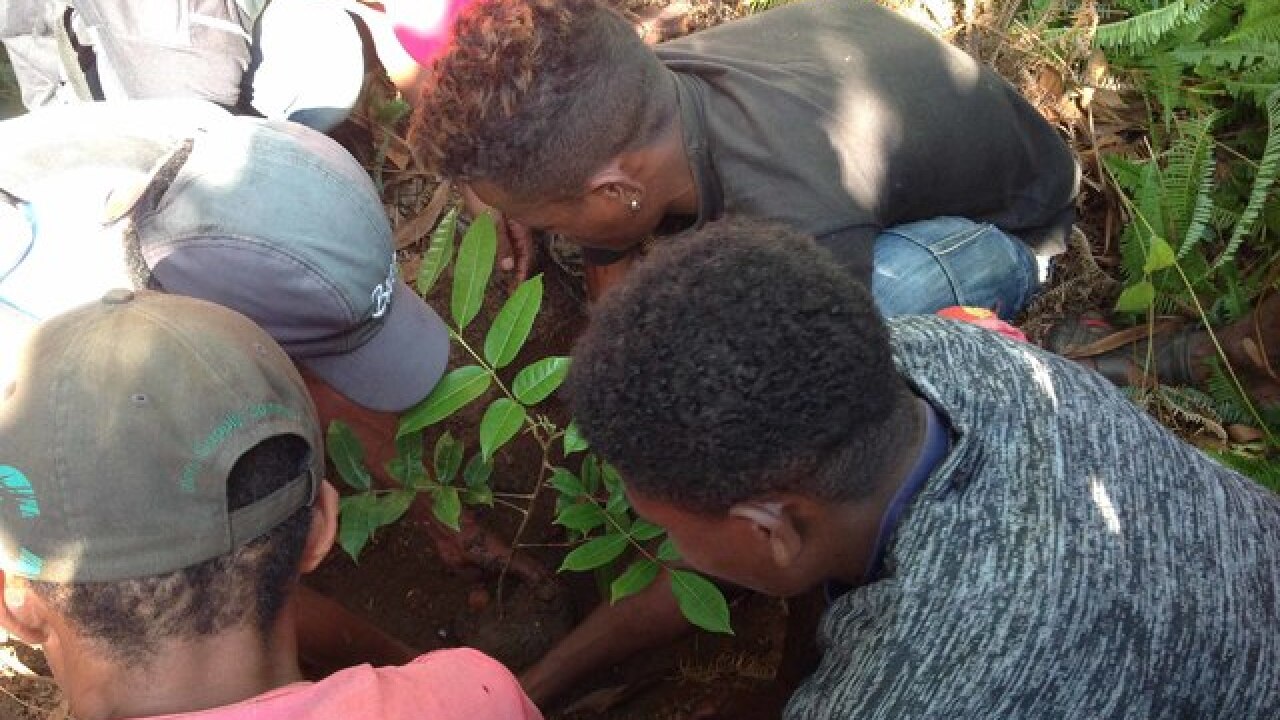 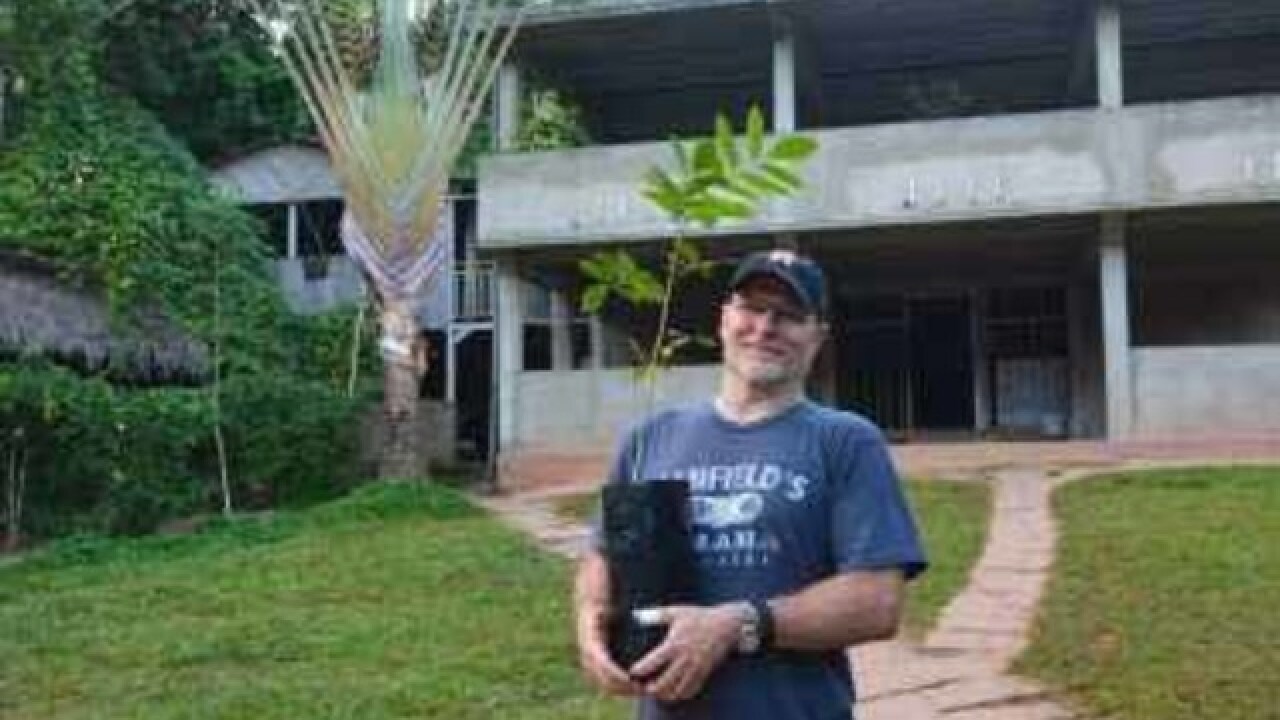 The Henry Doorly Zoo planted its two millionth three in Madagascar as part of its restoration efforts in partnership with Madagascar Biodiversity Partnership.

Each tree grown is nurtured by zoo staff, MBP and the community in Madagascar. The program operates in four different parts of the country.

“Our mission is to protect Madagascar’s remaining wildlife by working with the communities who depend on the same resources,” said Dr. Edward Louis, the director of the zoo's conservation and genetics department. “Conservation can only work if local people do not need to resort to the same resources they want to protect to feed their families.