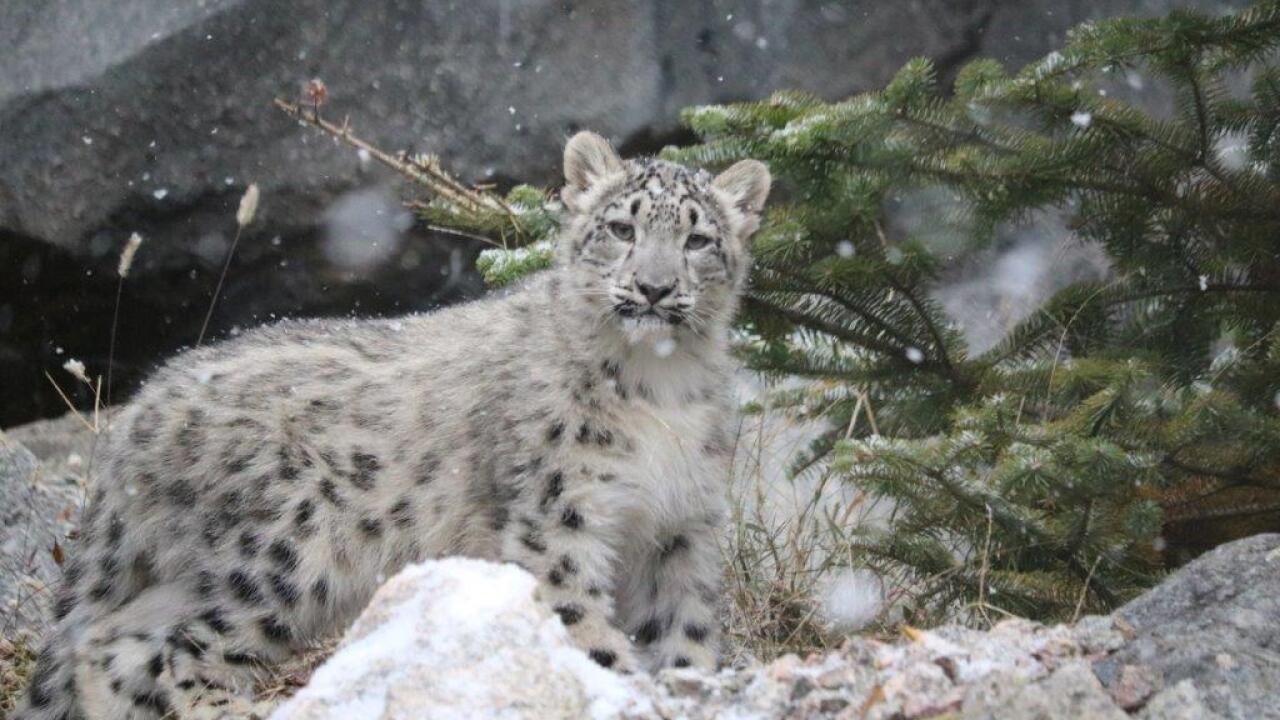 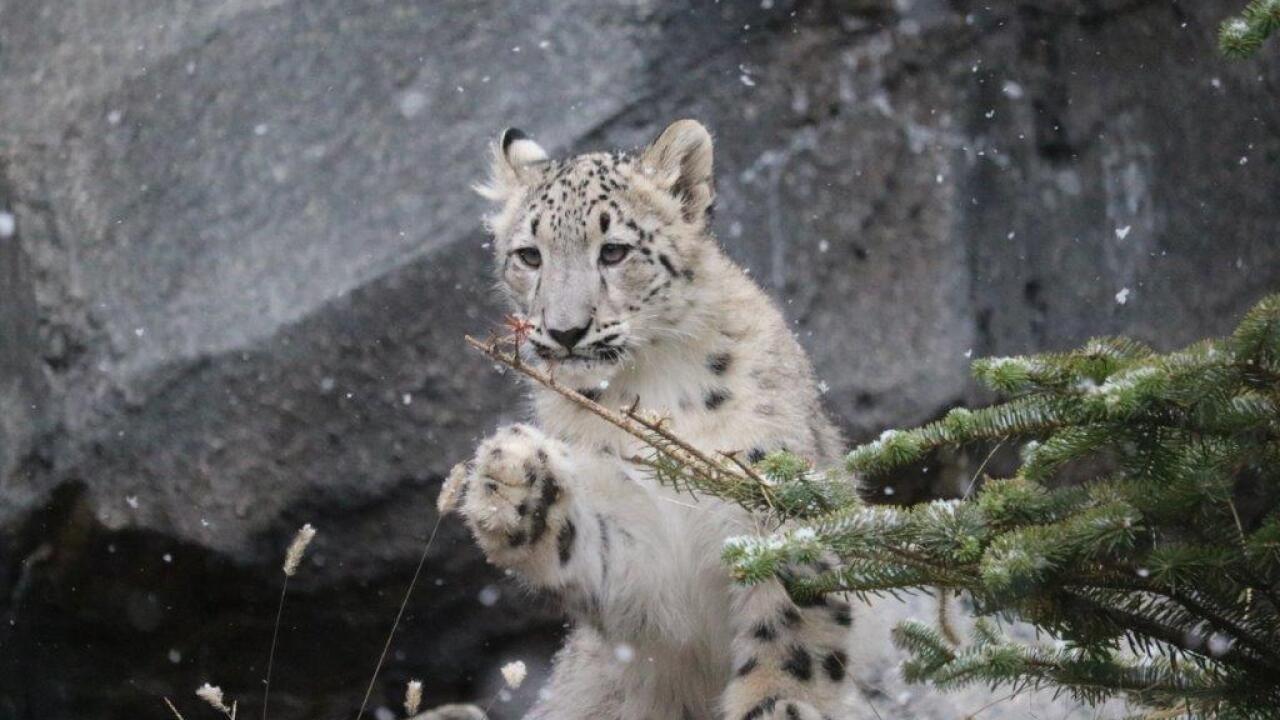 OMAHA, Neb. (KMTV) — Omaha's Henry Doorly Zoo and Aquarium is introducing two snow leopard cubs into the Asian Highlands section of the zoo along with their mother Rosemary. Also, they will be announcing their names.

The zoo says the female cub is currently 24 pounds and male is 26 pounds. The cubs were born on May 22.

We will have more on this story, tonight on 3 News Now Live at 6 - Available on-air, on our website and the 3 News Now apps for mobile and streaming devices.