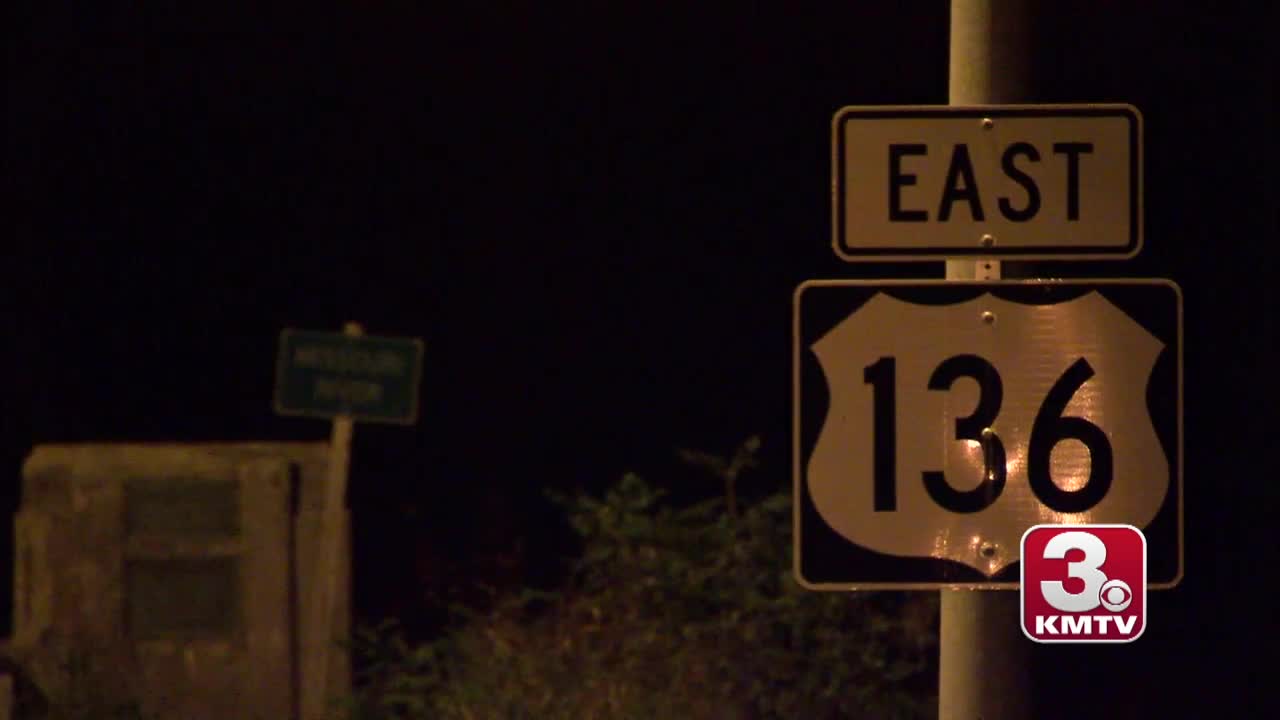 The highway was closed for 216 days following flooding in March

BROWNVILLE, Neb. (KMTV) — Highway 136 between Brownville, Nebraska and Rock Port, Missouri reopened after being closed for 216 days following flooding in the area in March.

For the roughly seven months, cars weren't able to cross the bridge and those needing to cross state lines had to drive north to Highway 2 or to Bellevue.

"It helps them a lot," said Derek Morris, an officer with the Rock Port Police Department. "The power plant over here it helps them out. It turned a hour and a half drive in to a ten minute drive."

The biggest business in Brownville is the Cooper Nuclear Station. 3 News Now spoke with an official from the station Thursday morning. He said work schedules are moving back to normal for the first time in months. The Cooper plant has 100 to 150 workers who cross the river to Brownville from Missouri every day. For the last few months some plant workers have lived during the work week in nearby Auburn, Nebraska or even rented trailers to live out of.

In Brownville, the reopening of Highway 136 last week is already seeing an impact on local businesses. David Mahoney moved down to Brownville during the spring to help out the owner of the Lyceum Restaurant and keep it afloat.

"We were about to close and it all changed," Mahoney said. "It's getting about 80-percent better than what it was."

Rock Port, Missouri is the last stop on Interstate-29 before Iowa. It's a common rest stop for road trippers and truckers continuing north.

"It's nice to have it open, have the traffic back and have the truck stops get more business," Morris said. "I think almost everybody is happy."

3 News Now reached out to Nebraska State Senator Julie Slama (District 1), whose constituents live in Brownville. She said residents are very pleased the highway is back open and it is a huge boost for the economy in Brownville.