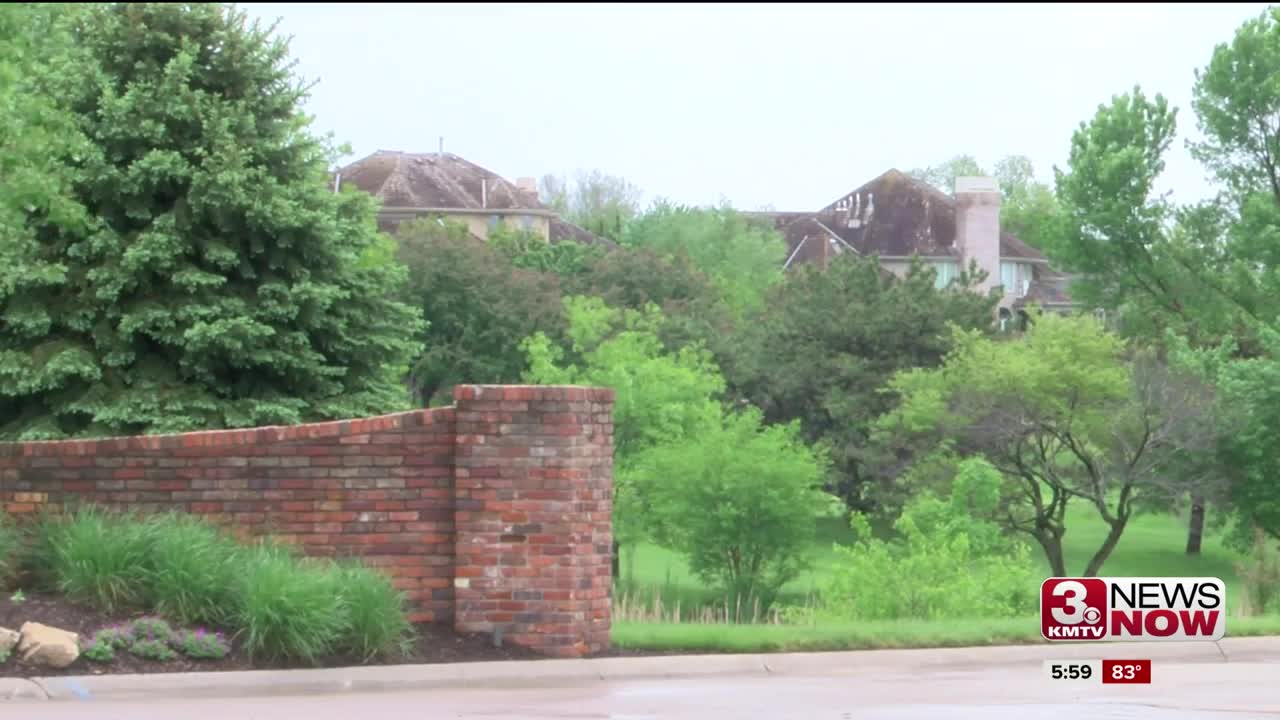 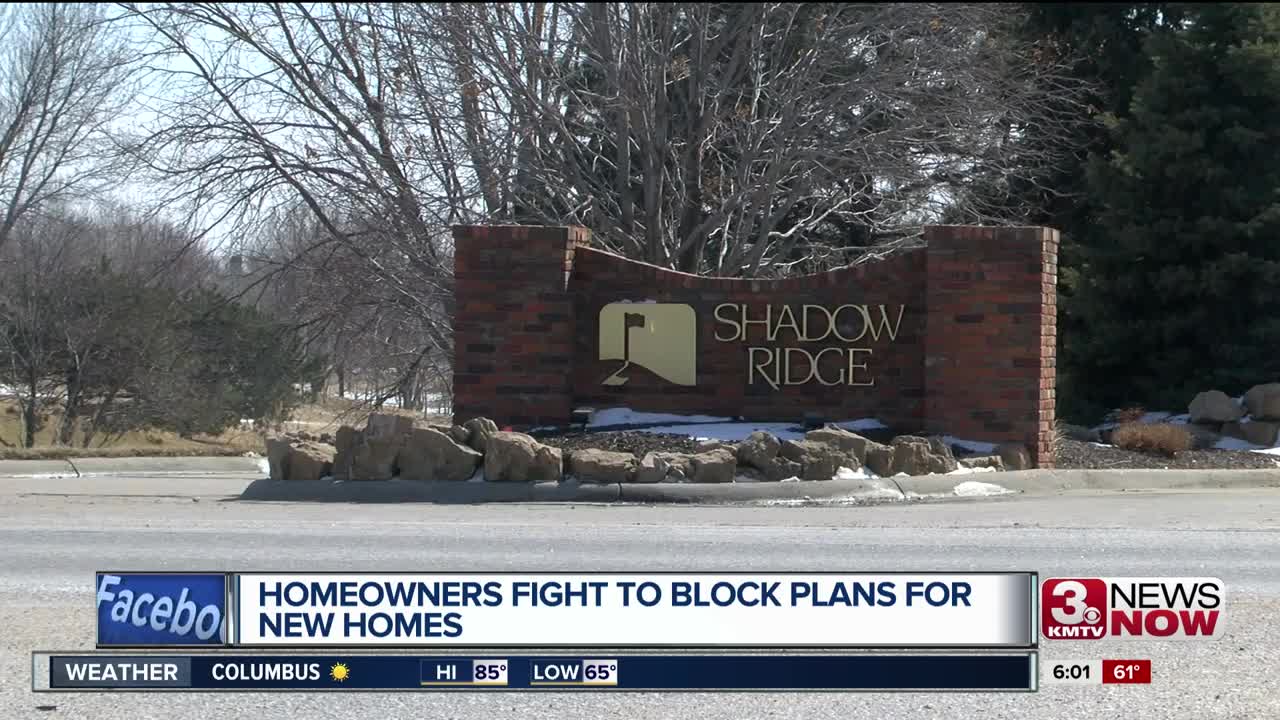 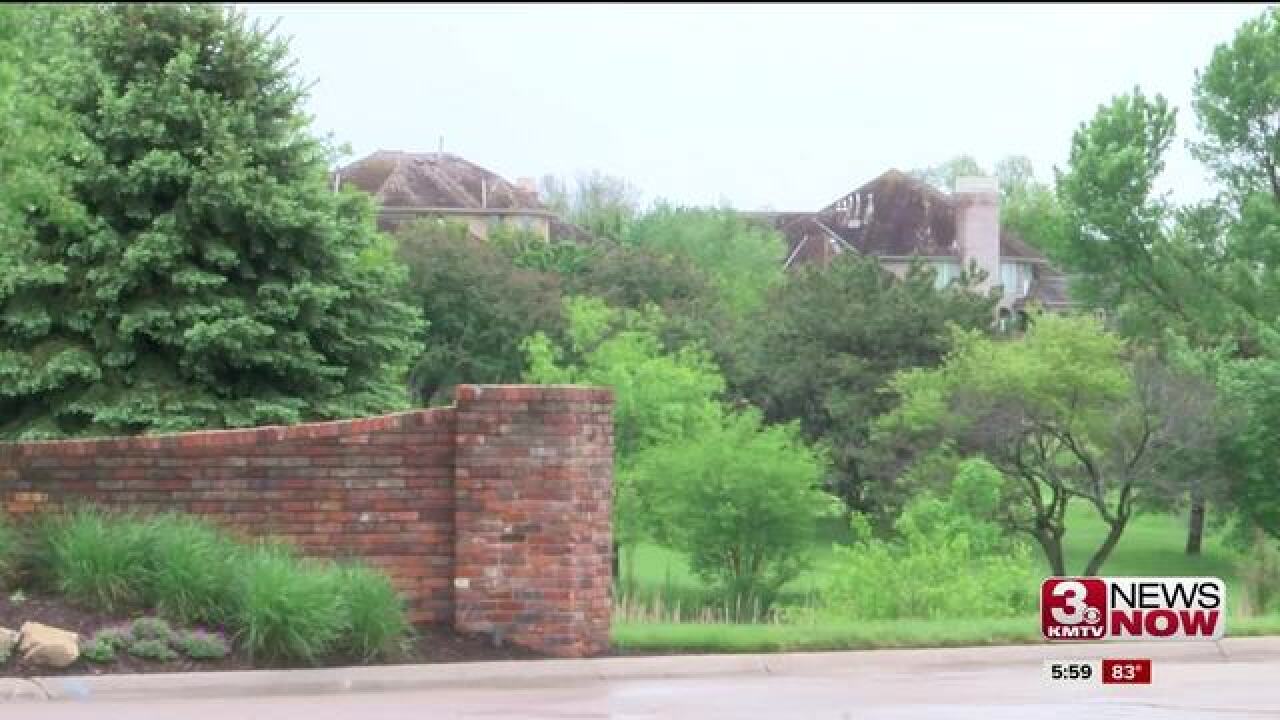 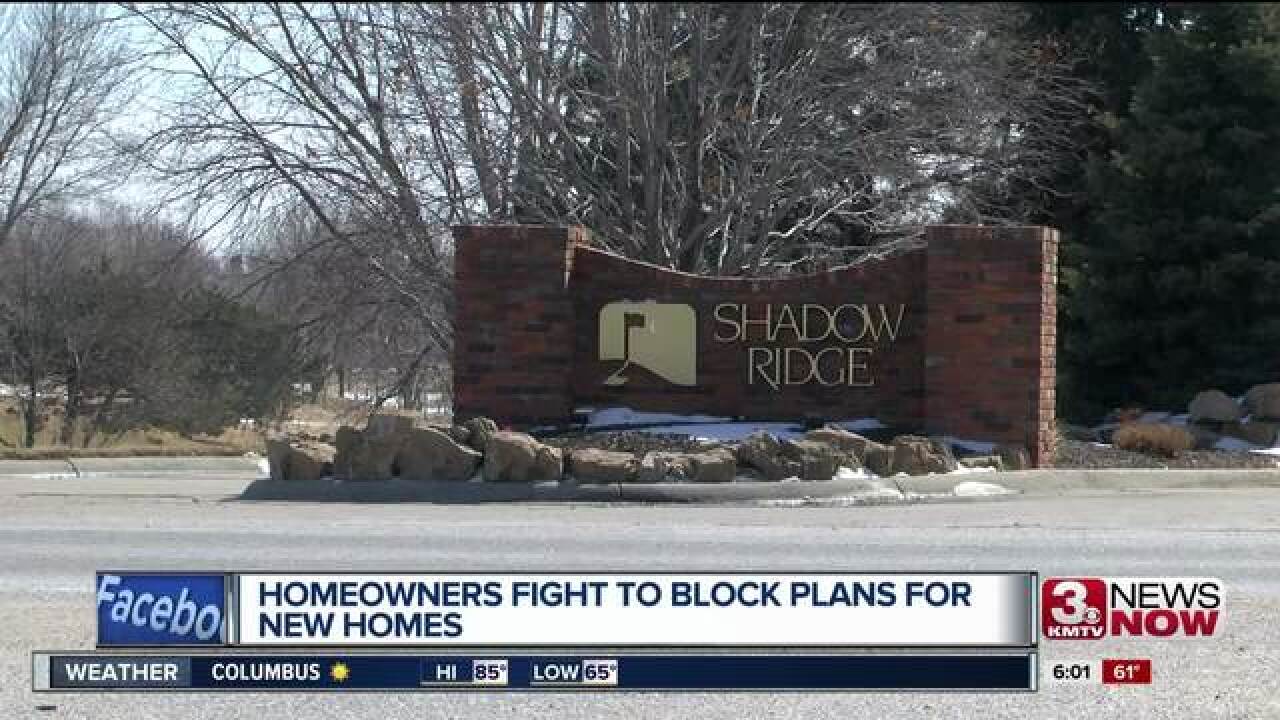 The Omaha city council voted 7-0 on the preliminary plat for a cluster subdivision located southeast of Pacific and 189th Street.

Many home owners in the Shadow Ridge neighborhood are concerned over a proposed housing project that will include one house near 186th Street and Shadow Ridge Drive and 28 other housing units closer to the golf course club.

"Now it's a bail and switch, a bait and switch where 25 years after the fact these parties think they can just change their minds and its not right it's wrong," said The Ridges resident Jennifer Campbell.

Declining property values and blocked views top the concerns these residents have with the developments.

"People move to a golf course community because they like the view of the golf course, if that becomes endangered it will definitely have an impact on  the home values because that is going to be taken away," said The Ridges resident Debbie Lutton.

The views are why many in the neighborhood said they moved there.

"When we drove into this neighborhood it's just stunning and we fell in love with it," said Campbell.

She found out about this project while she and her husband were on vacation during the holidays.

"We were panicking thinking that the meeting was going to happen at the re-zoning board, planning board before we even got home from vacation and it was all going to be finished before we could do anything about it," said Campbell.

A petition went around to the neighborhood spearheaded by Campbell and had over 170 signatures turned into the Omaha Planning Board.

"We got an overwhelming response from people who were opposed to it."

However Campbell said she saw some fears from some owners not wanting to sign it because the person wanting to build his home in her backyard is the golf course owner's son, "They didn't want to risk that or they were hesitant to and so I think that fear of reprisal or repercussions."

The first proposal regarding the 28 houses passed the planning board but the individual project behind Campbell's house was delayed.

Property owner, Justin Shanahan said the development will not impact the shape of the golf course and financial gain isn't the primary reason behind it, "Now we have a lot of open spaces the corridor widths for golf courses are tremendous that adds value to this we will never do anything to the detriment of that we will maintain the integrity of this neighborhood."

Councilman Brinker Harding represents the area and said the development will add over $20 million in value and believes the property owners should get the green light, "Certainly the owners of the club property have property rights that go along-that what ownership gives you is those rights to do things."

Campbell was upset at the council's decision on Tuesday and threatened a lawsuit, "We're very disappointed, we were told it would get rubber stamped  through zoning board and city council but I had my hopes up."

This isn't a done deal yet, there's a final plat approval and then a zoning approval process through the city council at a later date.