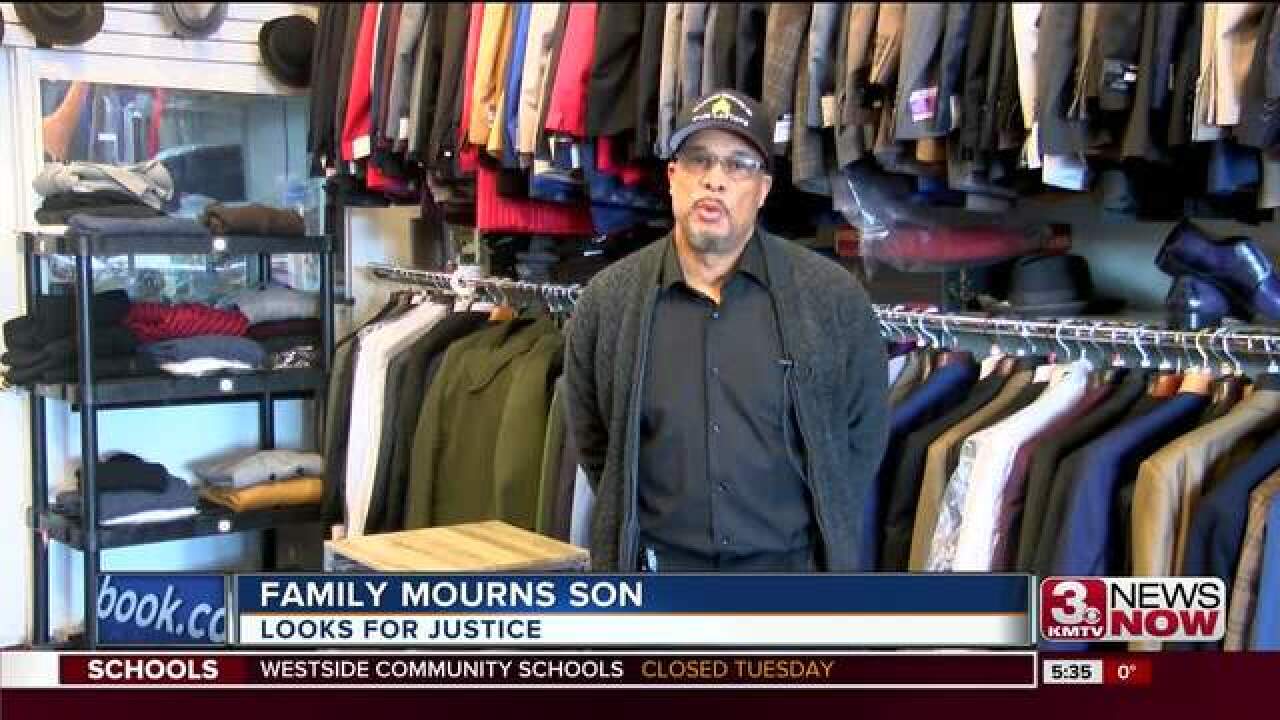 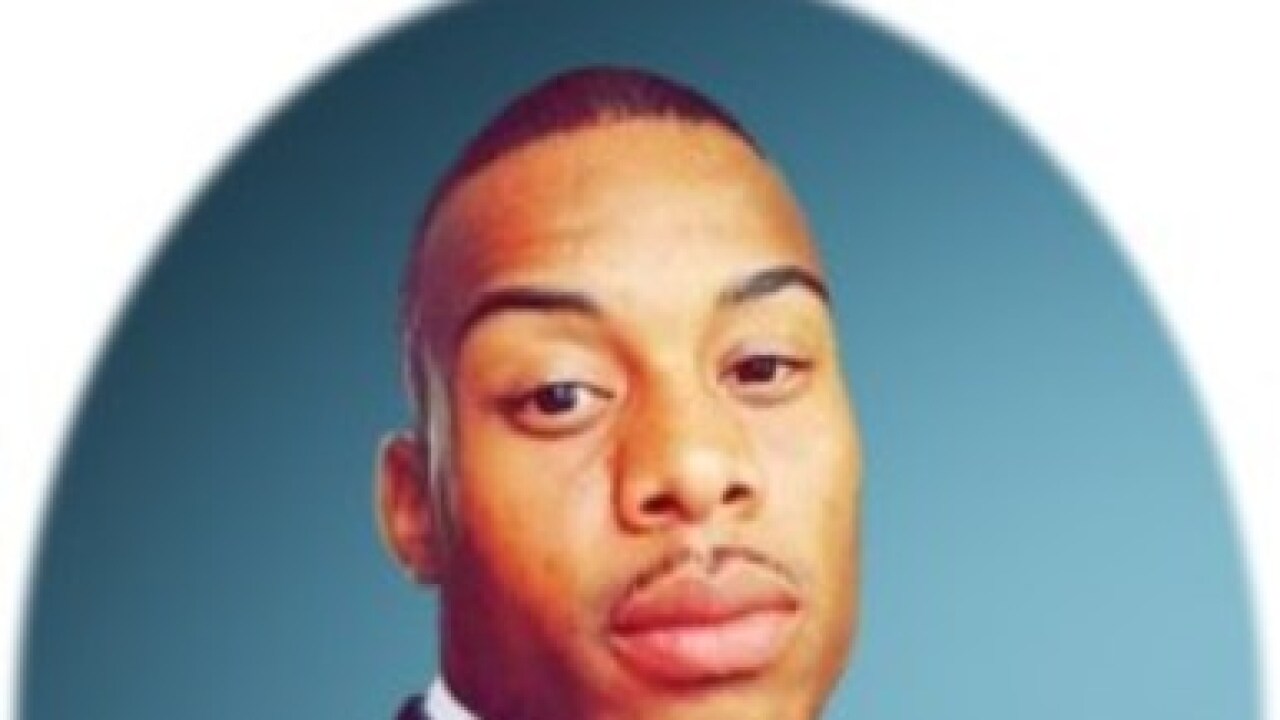 "It's a job I never thought I would have to do," he said. "The murder of my son was the worst week of my life."

On Jan. 6, Kyle LeFlore, an Army Staff Sergeant, returned home for the holidays after being stationed in South Korea. He was shot and killed at the Reign Lounge, leaving behind a wife and young son.

LeFlore's funeral is Tuesday at the Greater Bethel Temple.