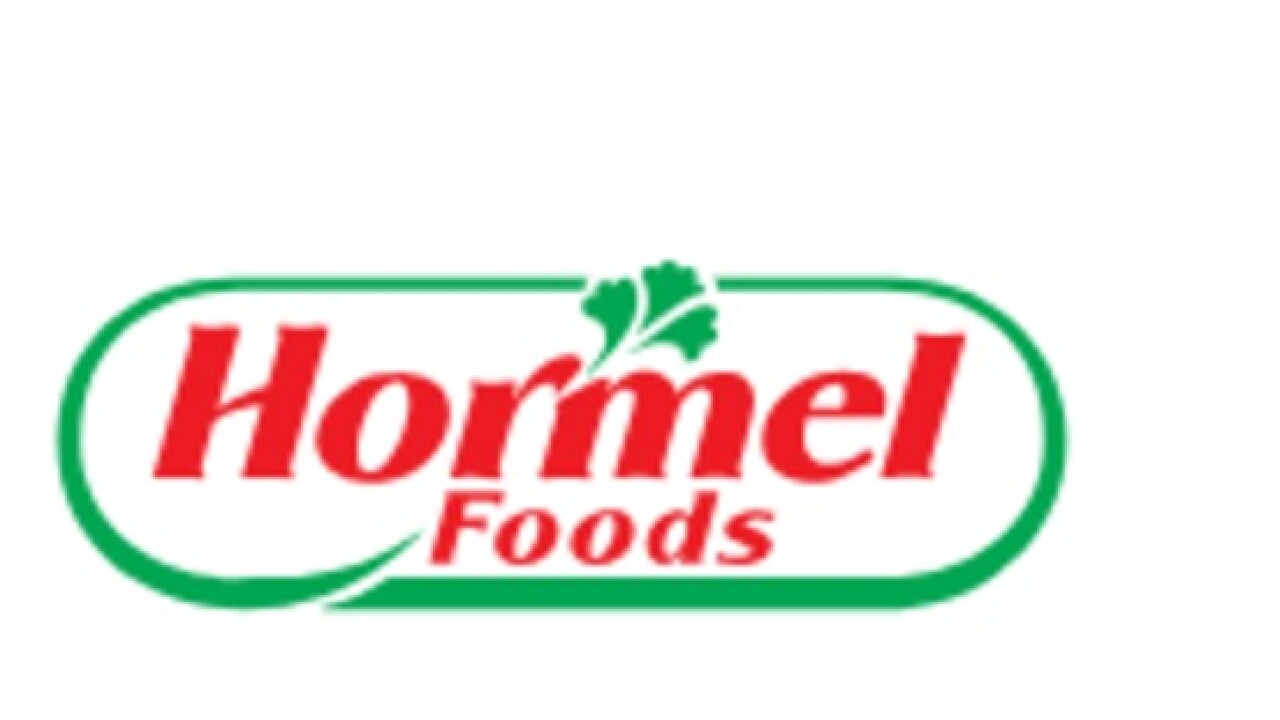 OMAHA, Neb. (AP) — Hormel Foods has confirmed that it will be opening a new manufacturing plant in the Omaha suburb of Papillion, bringing about 200 jobs to the area.

The Omaha World-Herald reports that Papillion Foods LLC, an offshoot of Hormel, recently bought a former Shopko distribution center in Sarpy County that closed last year. Hormel says the center will undergo a $60 million renovation to convert it into a manufacturing plant for its food brands, which include Spam, Skippy peanut butter and Jennie-O turkeys.

Hormel says it paid about $25 million for the building and the land it's on.