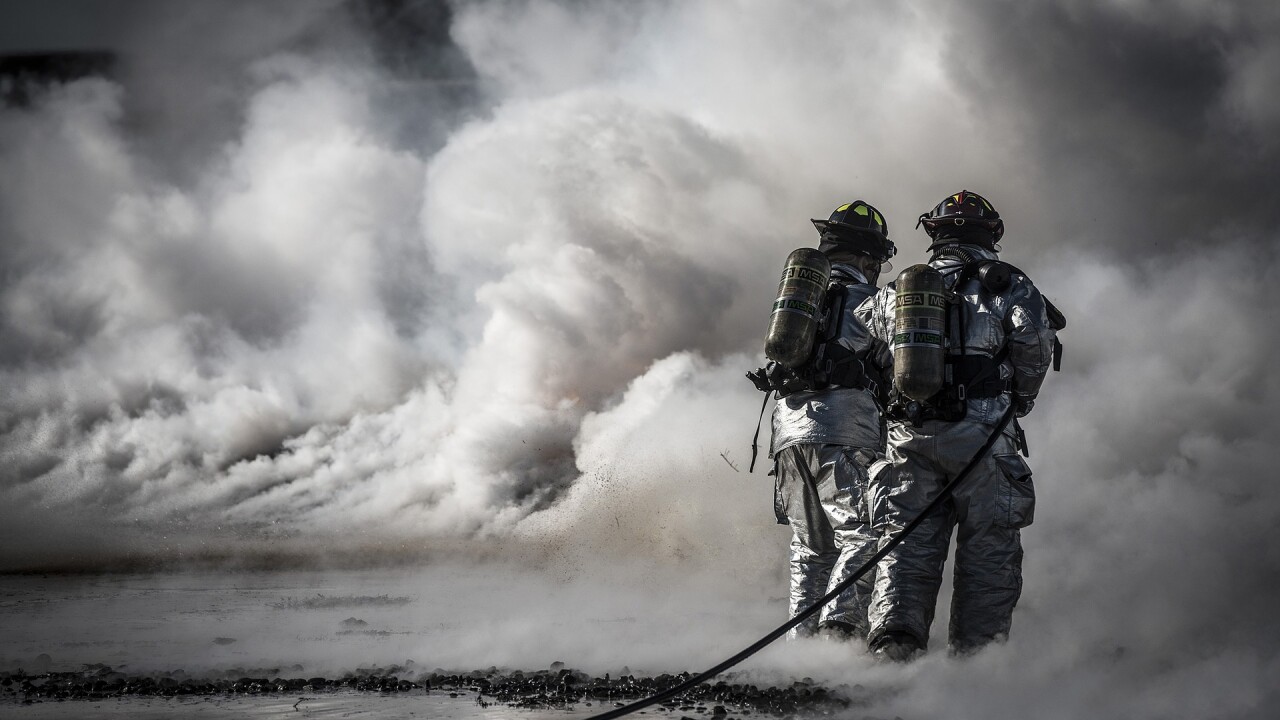 The Nebraska Fire Marshal Agency says the Cordova Fire Department was dispatched to 250 Helen Street after a report of a house fire. Responders arrived at 7:23 a.m., finding smoke and flames coming out a window and the front door.

After investigation, it was discovered that six people were inside the home at the time of the fire. However, two were able to escape with no reported injuries.

The remains of four others were found and no names have been released.

Foul play is not suspected and the cause of the fire remains under investigation.