Husker fans rally behind team after upsetting loss to Colorado 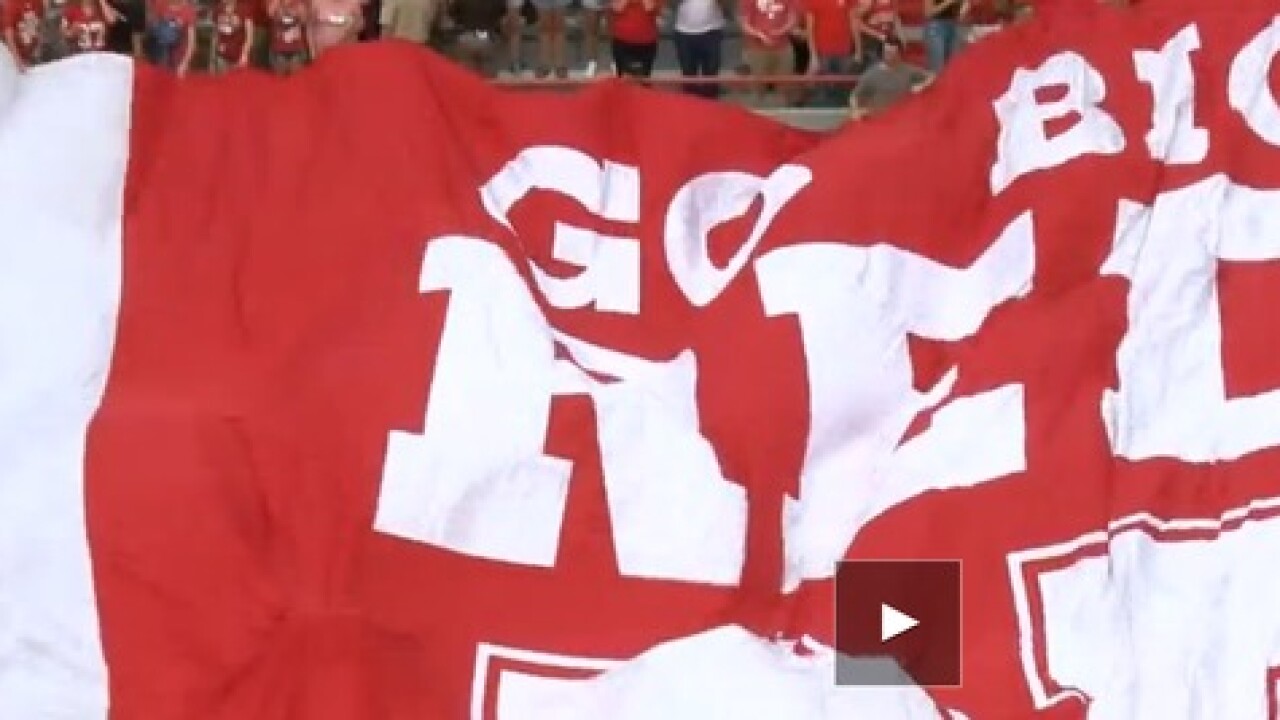 Fans were forced to wait for a week for the home opener after storms forced officials to cancel last week's game. Today, fans were ready for the Scott Frost era, especially since they were playing an old rival. Despite the outcome, Husker fans proved their loyalty.

While many fans expected to start the Scott Frost era with a win, most of those who spoke to 3 News Now say it's just the beginning, and they are not giving up after one loss.

The Nebraska Colorado game turned out to be an exciting matchup, eight years in the making. As fans filled Memorial Stadium for the season opener, tailgaters crowded nearby parking lots. “Because there was a tv here and we didn't have to fight the crowds,” said Husker fan, Neila Balfour. They watched as their team took on old big eight conference rival, Colorado. "It's just fun to have teams that you really care about,” said tailgater, Deb Chedel.

Fans were also excited to see the nice weather this Saturday compared to last week's storm. "It just probably was about the worst game, I’ve been to a lot of snows and rains and sleets but it was really really bad,” said Husker fan, Leon Johnson. “So somehow, we started picking up, but we didn't pick up everything which meant our tents got wet, our food got wet, everything got wet,” said tailgater, Greg Kuhnel.

The disappointing final score is not dampening these fans excitement or their expectations. "I think this is the first year of a really great rebuilding year and it's gonna be an awesome season or legacy to come,” said Chedel. "There's a lot of time left for him to show them what he's got,” said Balfour.
Most Husker fans who spoke to 3 News Now say no matter how the season begins, their loyalty to big red will win out. “This is the only thing that Nebraska has as a football team, so we just stand behind it 100%,” said Johnson. "Born red, 'nuff said,” said Husker fan, Caryn Geiger. "We'll be here every game,” said Kuhnel, “we're looking forward to a great season.”

Next weekend the Huskers will be back at it again at Memorial Stadium to take on Troy at 11 a.m.