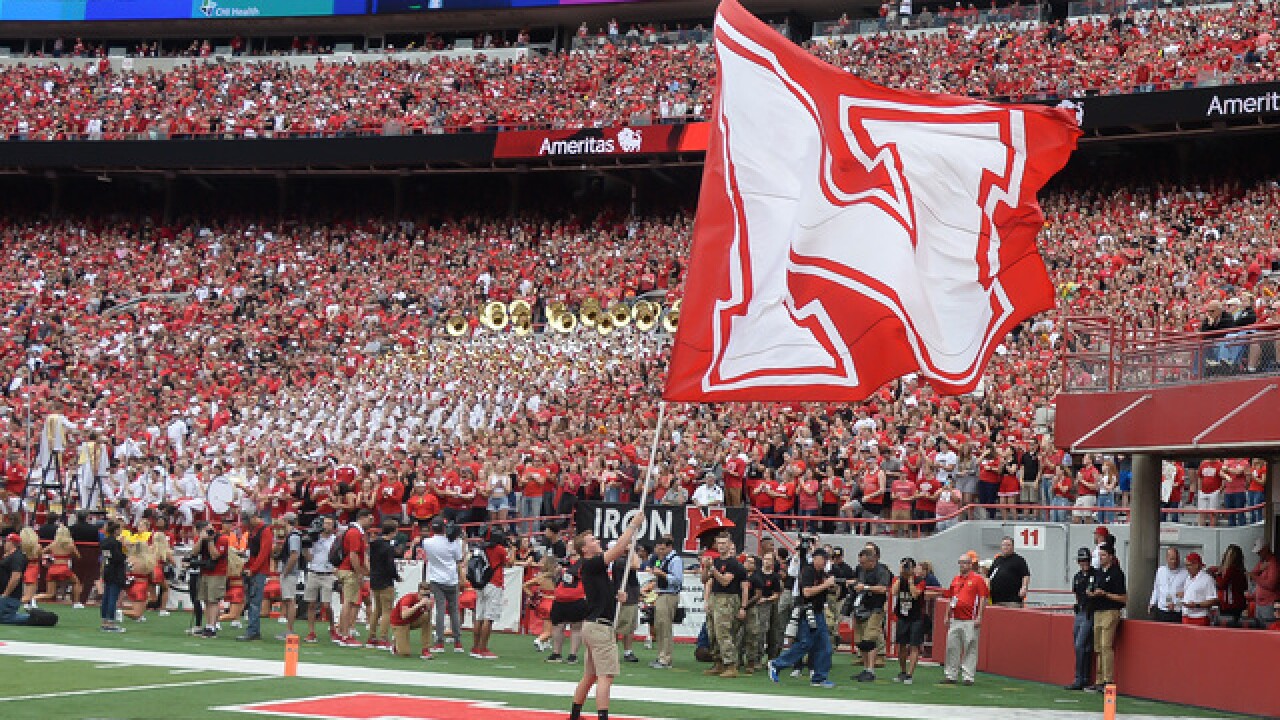 While the Husker players and fans were looking to snag their first win of the season, fans say they will continue to be loyal. Tailgating, tradition, and team spirit that what fans say Husker football is all about because no matter the score they stand behind their team.

After an upsetting loss to Michigan last week Husker fans were looking for their first win Saturday against Purdue. The team started out well, causing fans to be very optimistic. "We're only down by three, we will turn it around, we got three quarters left, not too worried about it,” said Husker fan, Zach Kaup.

Even as the team started to get behind fans were still standing behind Big Red. “My parents have been season ticket holders since 1992 and so every game that they come to we always wanna tag along and just enjoy the game,” said Husker fan, Alex Sheehy. “This program is just a very good program for young athletes to get involved in and win or lose we support them,” said Husker fan, Kerry Crilly.

Many fans say they recognize this year as a rebuilding year and it's going to take time for the team to get back to the glory days. “I think these players and coaches are doing the best they can and I think it's great, and I don't think we should be sad about how they are doing,” said Husker fan, Pat Roberts. With frost as head coach fans say it's only a matter of time before the team gets there. “I mean we all know we are dealing with other recruits from other coaches, but Scott Frost is home,” said Kaup. “It's the beginning of the frost dynasty,” said Sheehy. Next Saturday the Huskers head to Wisconsin to take on the badgers, kick off is at 6:30 p.m.