Husker Spring Game - Everything you need know before going 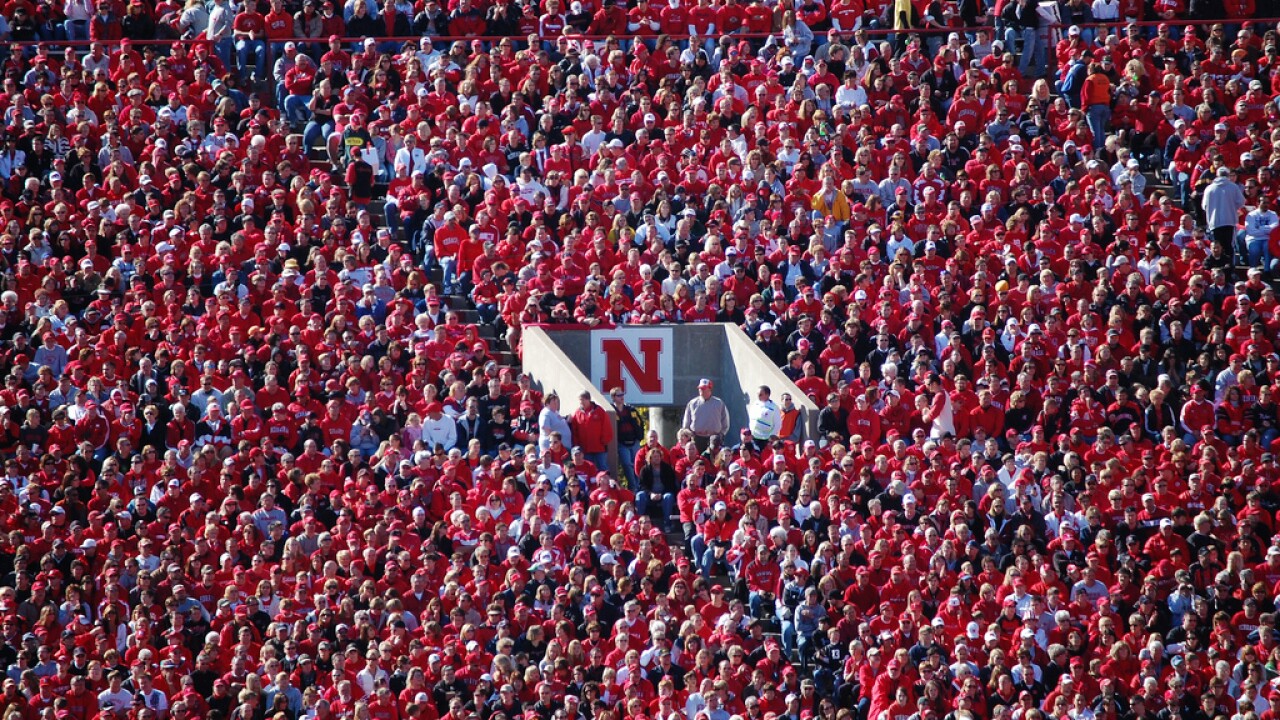 OMAHA, Neb. (KMTV) — Excitement is building in Husker nation as the spring game gets ready to kick off this Saturday. Whether you want to meet newly crowned Super Bowl Champ Rex Burkhead, donate to flood victims or take part in a cornucopia of Red-White game events, we've got you covered.

The University of Nebraska sent out the following information for fans:

Haven't bought your ticket yet, find out more about declining prices by clicking here.

If you want to check the weather before heading down to Memorial Stadium, head over to following link: https://www.3newsnow.com/weather