Huskers game broadcast on radio in Spanish for first time 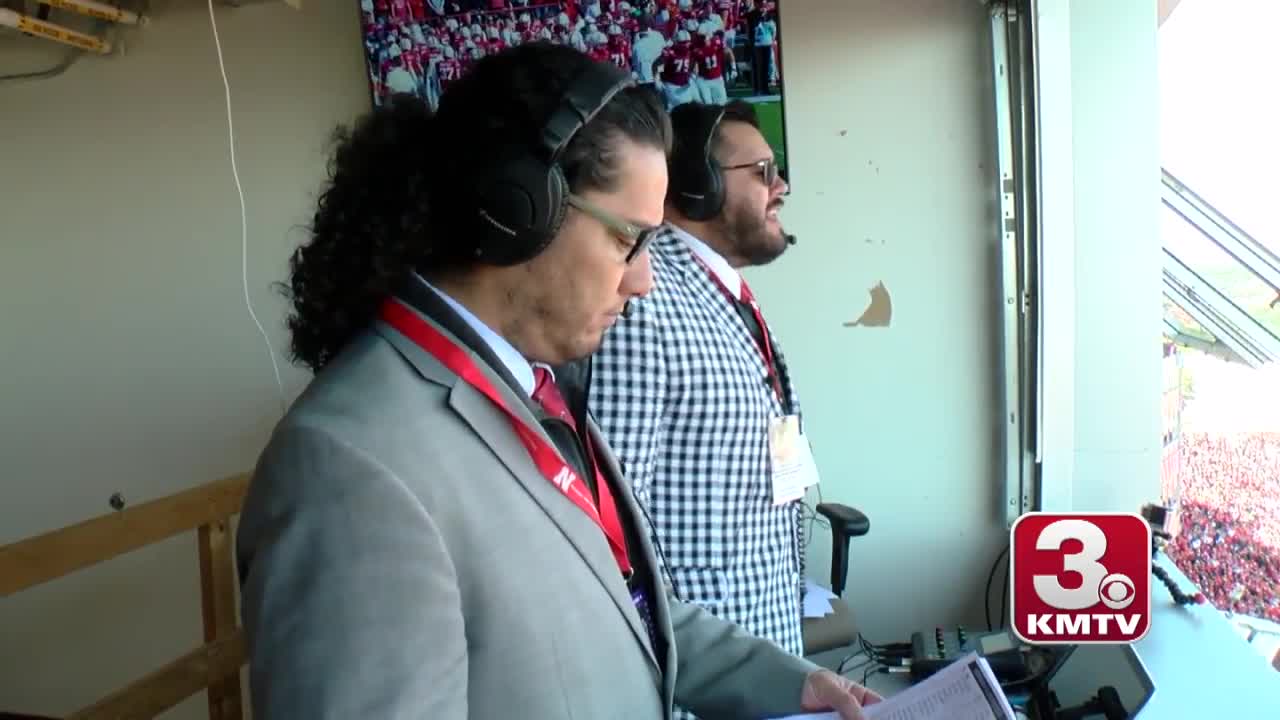 LINCOLN, Neb. (KMTV) — Spanish-speaking Nebraska football fans had the opportunity to listen to their favorite team in Spanish on the radio Saturday afternoon.

In honor of National Hispanic Heritage Month, the Huskers had a Spanish radio broadcast live from Memorial Stadium during Nebraska's win against Northwestern.

"It's overwhelming, you have butterflies right here," said Oscar Monterosso, the color commentator for the game. Monterosso and Enrique "Kike" Morales called the game Saturday afternoon. The pair have been the Kansas City Chiefs' Spanish radio broadcasters for the last ten years. On Saturday, they got to experience the college atmosphere in Lincoln.

"We've been doing the Chiefs for a decade but this being the first time is still a big deal," Monterosso said.

Words may sound different in Spanish, but some words, such as Huskers, don't change in a different language.

The broadcasters said it was important to announce the game in Spanish in order to give a voice for the Hispanic listeners in Nebraska.

"There's an option that you can listen to the game, you can get in to it and really understand the game if you listen to the Spanish broadcast," Monterosso said.

The announcers both fell in love with football at an older age and they hope their broadcasts help teach Hispanic listeners how exciting football can be.

"They both include a lot of tactical sportsmanship, teamwork, dedication and now passion as you broadcast it in your own language," Morales said.

"Coming from Costa Rica, my parent from Guatemala and coming to the United States and being here is just amazing. It's something in my wildest dreams I'd be here," Monterosso said.

Asas of now this Spanish broadcast was a one-time thing but the announcers told 3 News Now they'd be open to doing more games in the future.