I-80 crash suspect hoofs it over the Platte River, miles away from crash scene 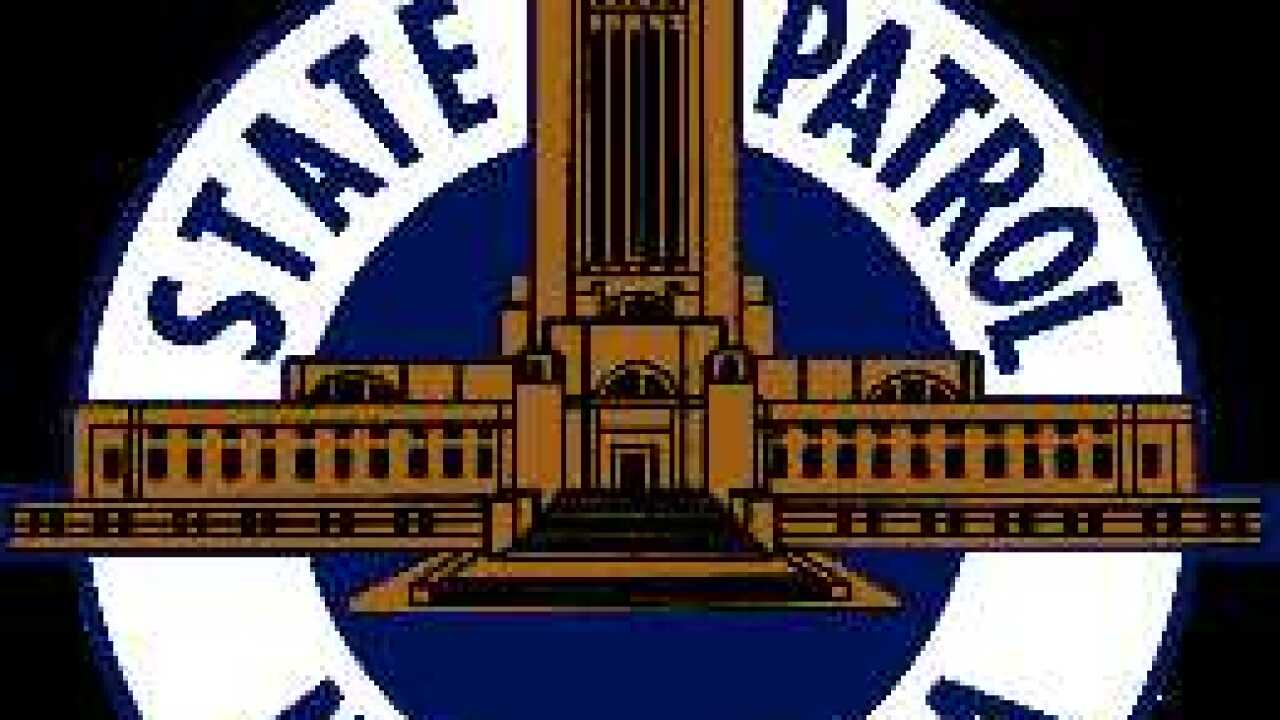 OMAHA, Neb. (KMTV) — A North Platte man was arrested several miles from a crash location on I-80 this morning. Nebraska State Patrol (NSP) says he fled on foot after hitting a semi with his car but was tracked two miles North of the reported location.

NSP troopers say suspect 35-year-old Eric White of North Platte suffered facial injuries from the crash and showed signs of hypothermia. He was taken to Great Plains Health in North Platte to receive treatment and will face several drug charges and a charge of fleeing an accident once he's cleared medically.

White also had outstanding warrants in Lincoln and Lancaster County.