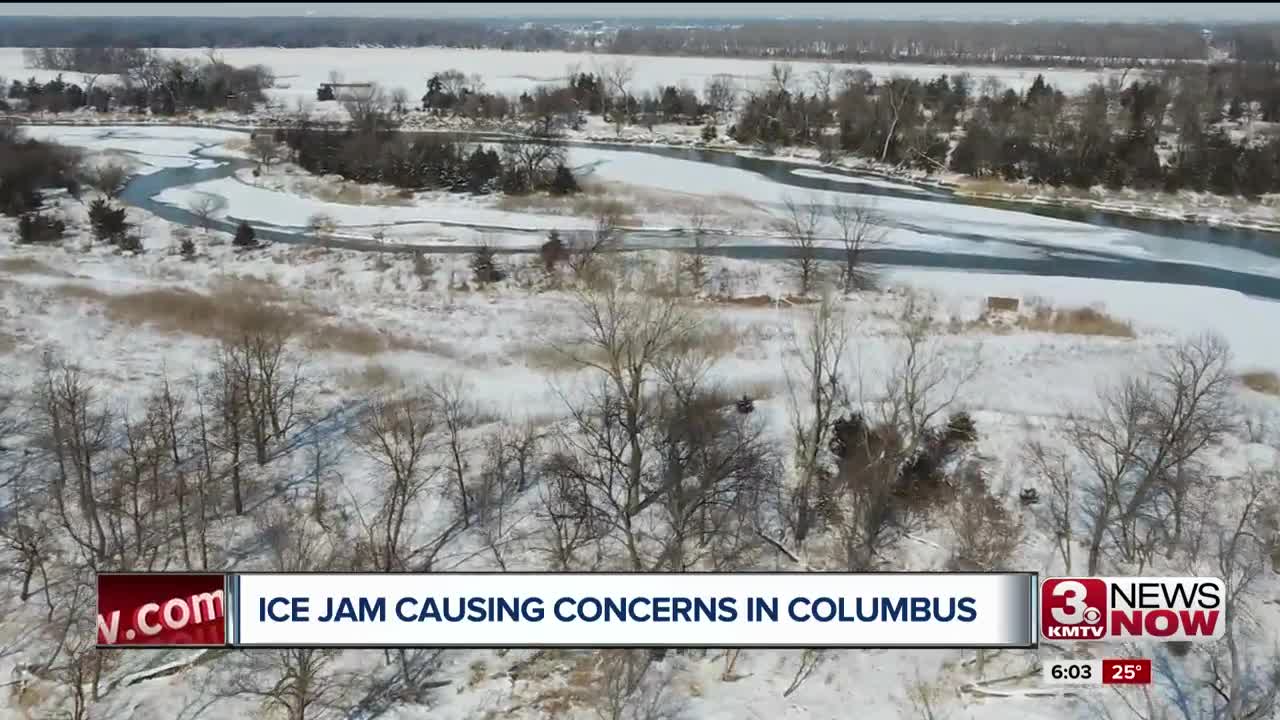 COLUMBUS, Neb. (KMTV) — With all the cold weather and snow this year, Columbus is seeing first hand the effects an ice jam can have.

Water freezing over in parts of Platte County is putting some neighborhoods at risk of flooding.

A lake in the area is higher than usual, but it's the ice on the water that's concerning.

Columbus experienced massive flooding in 1993. While the levels aren't close to those 26 years ago, the city is still preparing for the worst.

Damage can be prevented by sandbagging. Some recommend getting property out of the area or up higher.

The National Weather Service says with the cold weather continuing, snow is being monitored--because when that snow melts, it causes ice jams to move which can lead to flooding.

One way to get rid of an ice jam is by blowing it up with dynamite--something that hasn't been done in the area in two decades.

Until the waters rise more, those living in the area are taking it day by day.