If you drive around barricades, you will be prosecuted 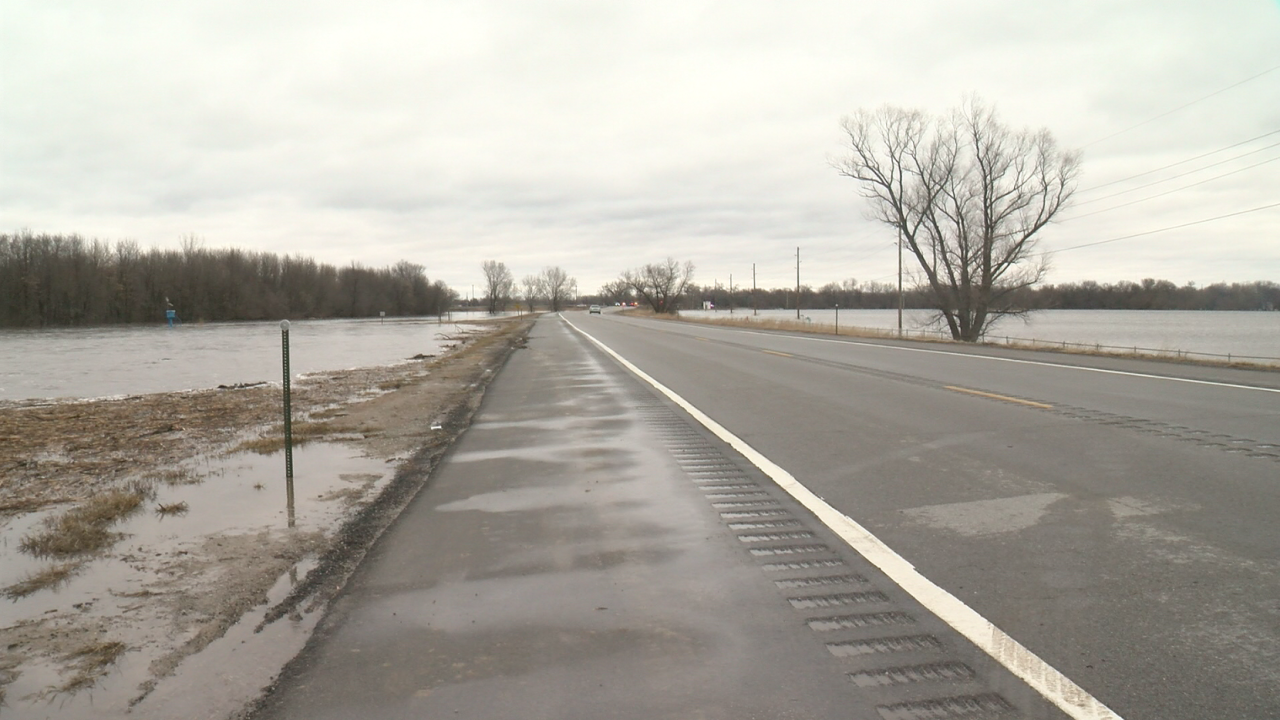 OMAHA, NE — If you drive around barricades on flooded streets and roads in Omaha, you could wind up in jail.

City Prosecutor Matthew Kuhse says that, after reviewing Nebraska law, he has determined that people driving around barricades can be charged with crimes.

Kuhse says people driving around barricades who are caught will be charged with Criminal Trespass in the Second Degree, a Class 3 misdemeanor the carries a possible jail sentence of 90 days, and a fine of $500.
In more serious cases, where law enforcement has to expend time and effort to perform a rescue, the violator will also be charged with Obstructing Government Operations, a Class 1 misdemeanor that carries a possible 1-year jail sentence and a fine of $1,000.

In making the announcement, Kuhse referred to an incident this past Saturday night in which a driver drove around a barricade near Skyline Drive and West Dodge Road and got caught in floodwaters. Both a National Guard Blackhawk and an OPD helicopter had to be dispatched to rescue people from the car.