Police escort the body of the fallen deputy 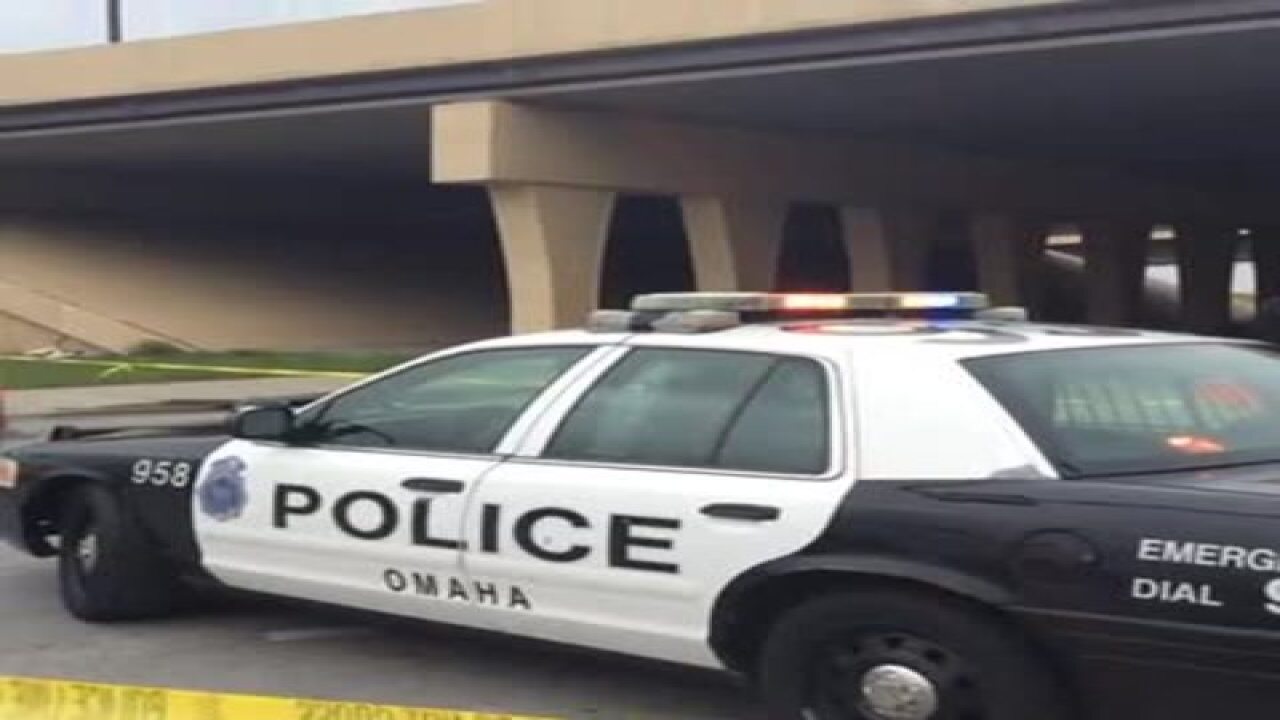 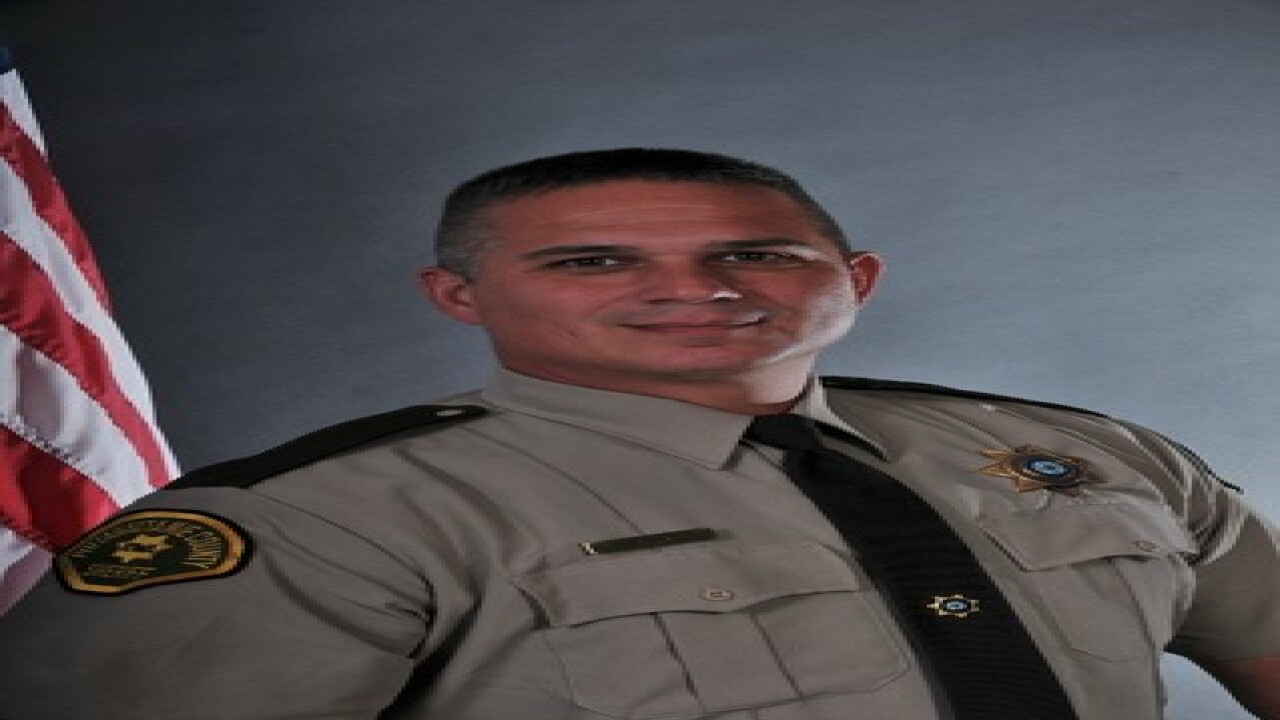 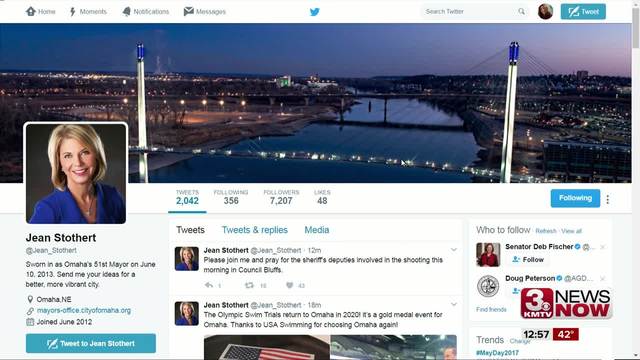 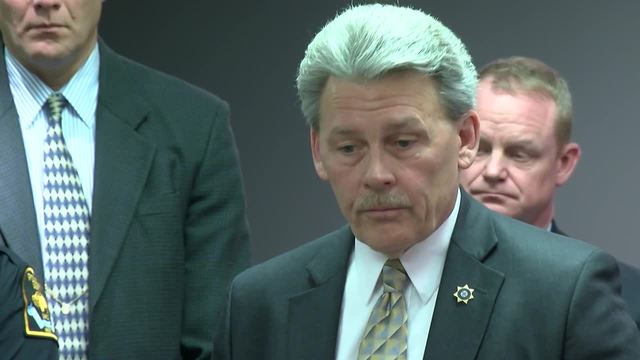 The Professional Fire Fighters Association of Omaha has released the following statement:

On behalf of the Omaha Professional Fire Fighters Association, Local 385, I would like to express our most sincere condolences to the Pottawattamie County Sheriff Department and the loved ones and family of the deputy who was tragically killed in the line of duty today. Police officers and first responders put their lives on the line every time they put on a uniform, and we are proud to stand side-by-side in our shared mission to protect and serve others. This is a tragic loss and a sad day for our community. Please join us in fully supporting the fellow officers and family as they mourn this tragic loss."

“Today the Pottawattamie County Sheriff’s Office tragically lost a deputy in the line of duty. We are deeply saddened by his death and we mourn alongside the entire Pottawattamie Sheriff’s Office. We offer our deepest condolences to their department and to the family of the fallen deputy. We also extend our thoughts and prayers to the injured deputy. The Omaha Police Department has pledged our full support across the river as we mourn together.”

A second deputy was shot, and remains in stable condition at an Omaha hospital.

The name of the deputy will not be released until the family is notified and until the press conference.

The suspect then reportedly carjacked a black Nissan Sentra that was being driven by a female driver and used the vehicle to drive into Omaha.  He then apparently dropped the carjacking victim near a liquor store at 30th Street and Laurel Avenue and then led police on a high speed chase on Cuming Street with speeds being reported at up to 80 mph.

The car then crashed near the on ramp to Interstate 480 and Cuming Street where the suspect was reportedly apprehended without injury.

The suspect, Wesley Correa-Carmenaty, 24 was found guilty of attempted murder earlier this year and was one of the three men involved in the death of Anthony Walker in March 2016.

Correa-Carmenaty was sentenced at Pottawattamie County Courthouse this morning to 45 years in prison. According to officials, It was after his sentencing and during his transport back that the escape and the shooting occurred

Three people have been injured in this incident with two people being transported to Nebraska Medicine in fair condition and a deputy transported in critical condition to Creighton University Medical Center.

This story is still developing. Council Bluffs' mayor Matt Walsh will hold a press conference at 4:30 p.m. that we will bringing you live.

Statements from witnesses from 25th Street and Avenue I:

Statements from witnesses from Interstate-480 and Cumings Street:

Heartbreak. A river may separate us but our law enforcement brotherhood is always united. RIP my friends @PottCoSheriff pic.twitter.com/fYzXI8I1Ov

Prayers for @PottCoSheriff and @DallasFireRes_q These heroes, communities, friends and family are in our thoughts and prayers pic.twitter.com/czPE4rZwcg

Thoughts and prayers for the Deputies family and the Pottawattamie County Sheriff's Office pic.twitter.com/1liX06gJAf