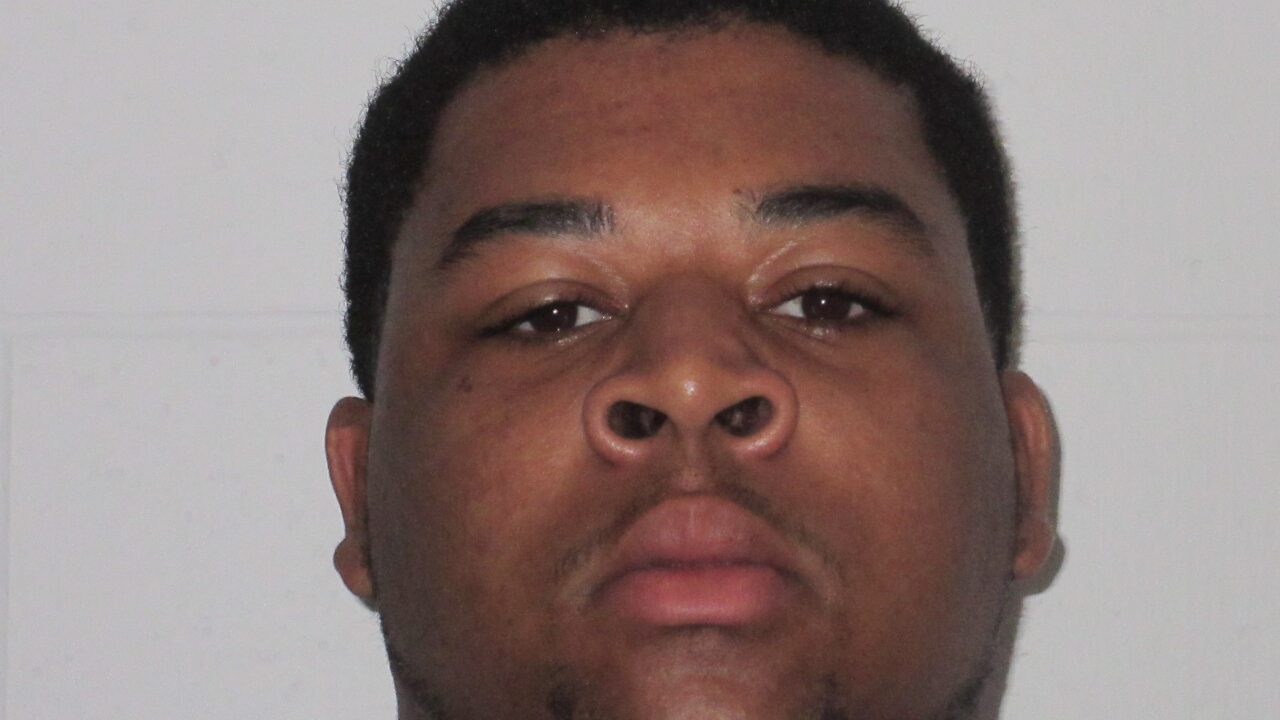 OMAHA, Neb. — Authorities have been notified about an inmate missing from the Community Corrections Center-Omaha (CCC-O). Kabir Haywood left the facility this morning shortly after attending his parole hearing. His release was denied, but Haywood was scheduled for another parole hearing next month. The electronic monitoring device he was wearing was recovered near a hotel in Carter Lake, Iowa.

Haywood started serving his sentence on December 16, 2019. He is serving three to five years for charges out of Douglas County that include discharging a firearm at an occupied house/car and a felony drug charge involving marijuana. He has a tentative release date of October 30, 2021.

Haywood is a 21-year old black man, 6’ 2” and 385 lbs., with black hair and brown eyes. Anyone with knowledge of his whereabouts is asked to contact local authorities or the Nebraska State Patrol.

CCC-O is one of two community custody facilities operated by NDCS. Community custody is the lowest custody level and the least restrictive facility. Inmates are allowed to participate in work opportunities, attend school and religious services with prior approval and without direct supervision.