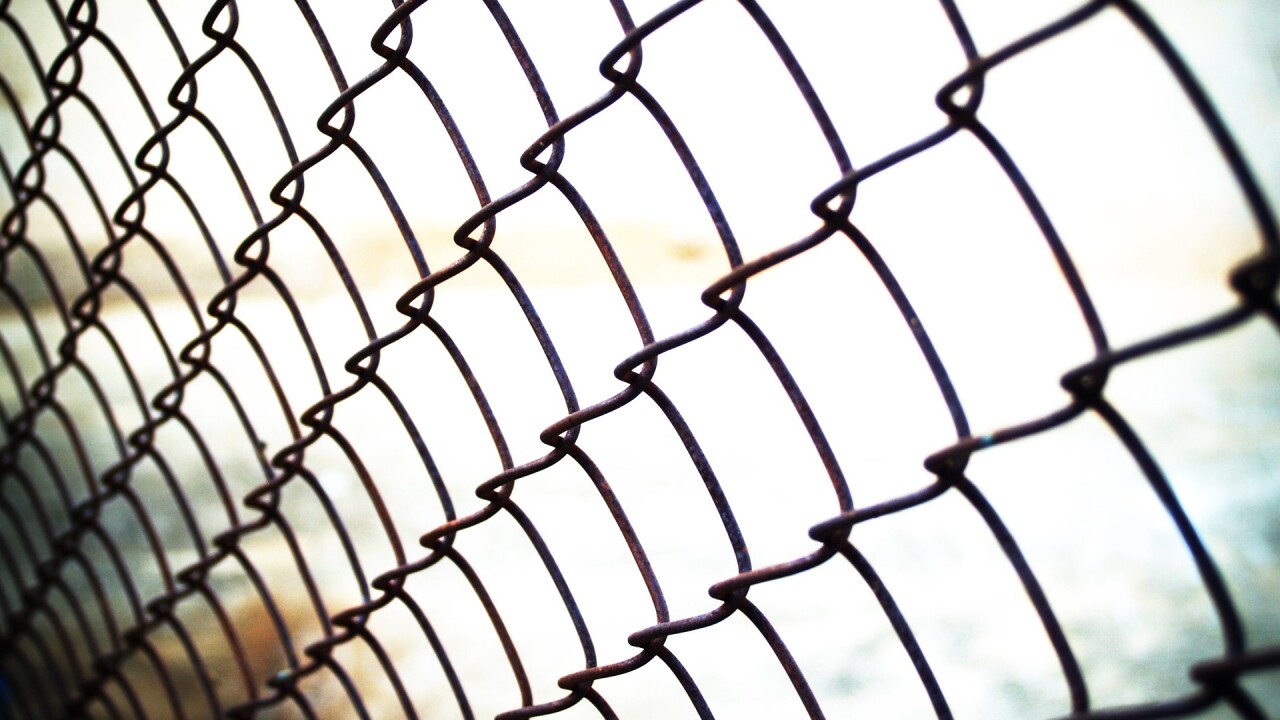 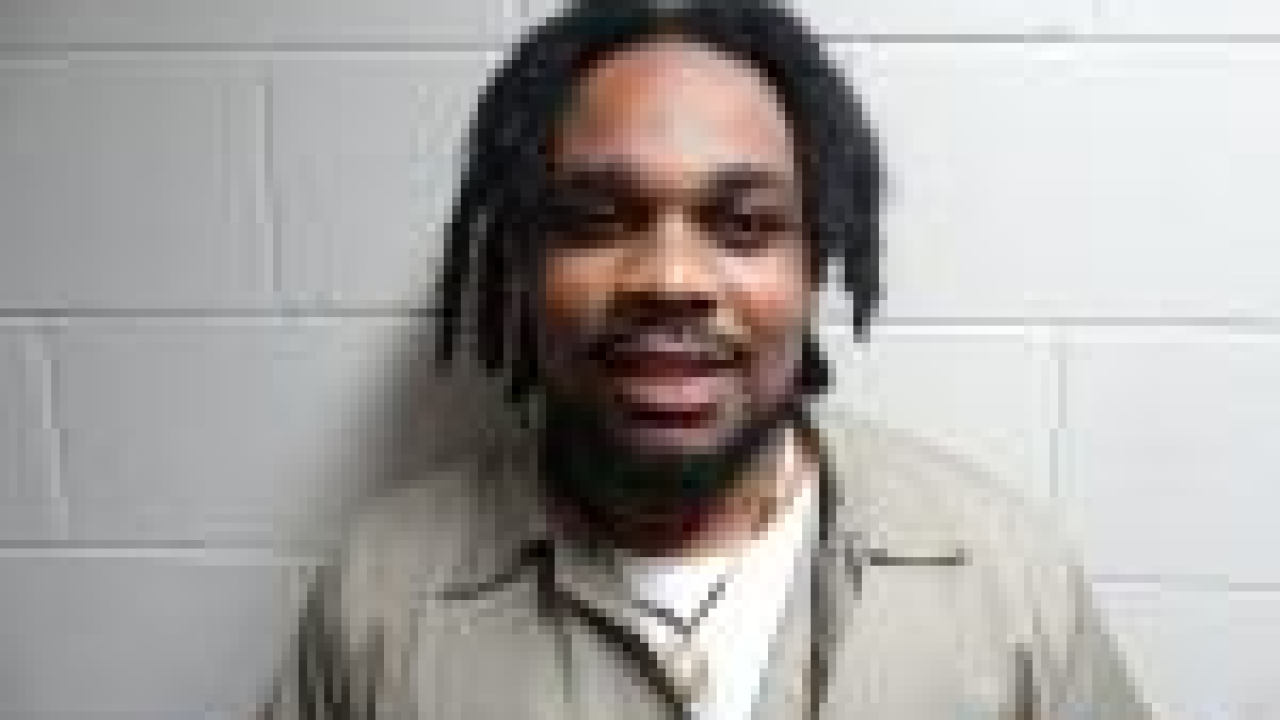 LINCOLN, Neb. (KMTV) — Dominique Moody, an inmate of the Community Corrections Center in Lincoln (CCC-L), walked out of the facility Sunday afternoon and has yet to be found.

Law enforcement was notified shortly after Moody was discovered missing around 4:30pm on Sunday, according to a press release from the Nebraska Department of Correctional Services (NDCS).

Inmates at CCC-L can participate in work opportunities and attend school/religious services with prior approval and without direct supervision.

Anyone with knowledge of Moody's whereabouts are asked to contact local authorities or the Nebraska State Patrol.