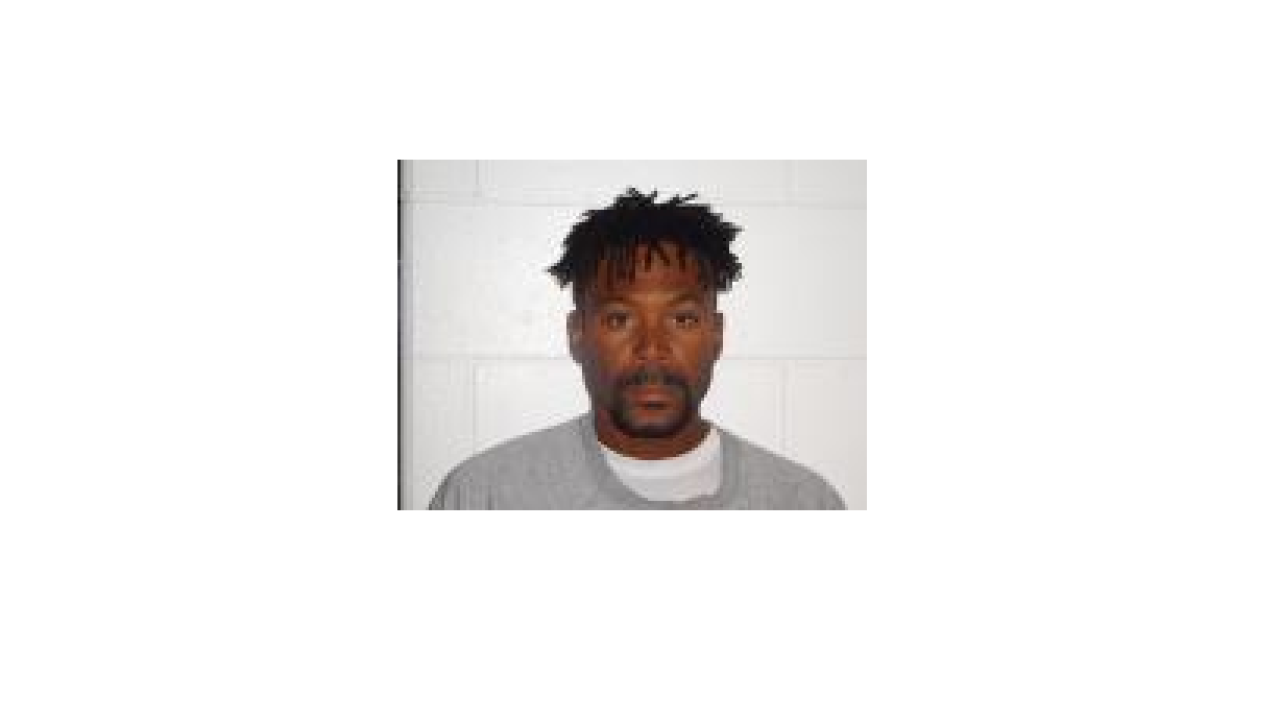 Community custody is the lowest custody level and the least restrictive facility operated by the Nebraska Department of Correctional Services. According to NDCS, inmates are allowed to participate in work opportunities, attend school and religious services with prior approval and without direct supervision.

If you have any information regarding his whereabouts, contact local authorities or the Nebraska State Patrol.