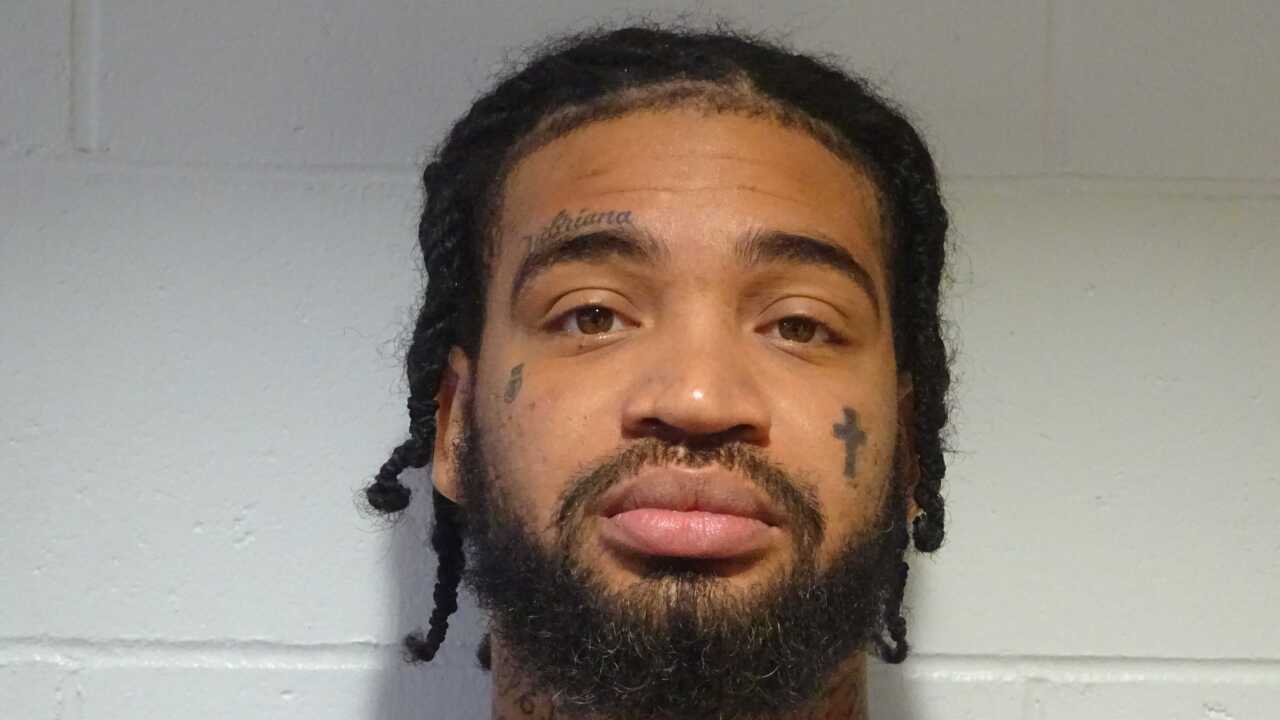 OMAHA, Neb. (KMTV) — Authorities say an inmate is missing from the Community Corrections Center-Omaha (CCC-O) after he failed to return to the facility from his place of employment.

CCC-O is one of two community custody facilities operated by Nebraska Department of Correctional Services (NDCS), featuring the lowest custody levels and least restrictive facilities. Inmates are allowed to leave the premises with prior approval and without direct supervision to participate in religious and educational services, along with work opportunities.

The inmate is identified as 26-year-old Adrian Rodriguez. He is a black male, 6'3", 180 pounds with black hair and brown eyes. He was reported missing at 9 a.m. on Saturday after failing to return to the facility after work.

A press release from NDCS says Rodriguez is serving a three-year sentence for 3rd degree assault of a police officer. His tentative release date is May 9, 2019.

Anyone with knowledge on the whereabouts of Rodriguez is asked to contact local authorities or the Nebraska State Patrol.

Rodriguez turned himself in at approximately 8:00 a.m. on Sunday. His case will now be referred to the Douglas County Attorney's office for the determination of additional charges, according to a press release from the NDCS.