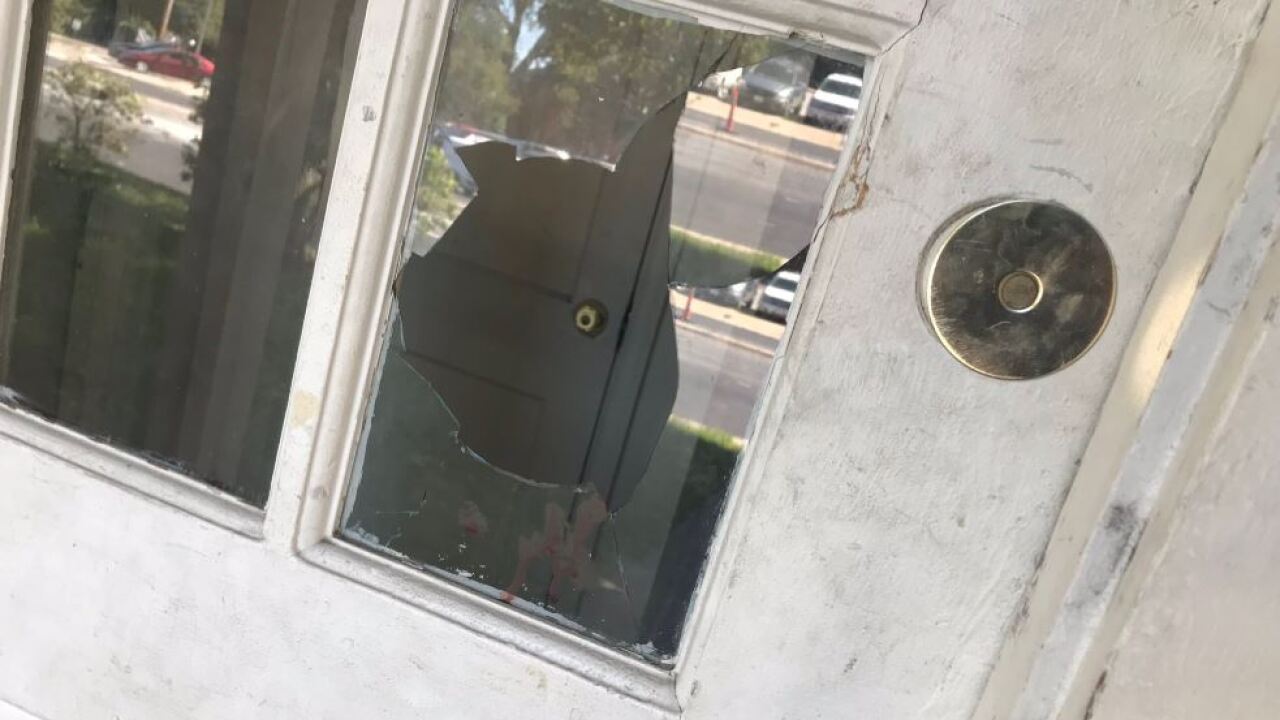 OMAHA, Neb. (KMTV) -- — The City of Omaha says a landlord, who didn't receive tax breaks because of dangerous properties, has fixed almost all code violations but some say it's an illusion.

Inspectors say he does have some violations still in the appeals process, but overall there's been a big improvement.

Renters and the city council were critical of Paladino when he asked for Tax Increment Financing for the Ainsworth and Beverly apartments on 22nd & Jones St.

“We are pleased that these units have met a minimum housing standard. We are unhappy that this comes at a cost to the tenants. A current tenant at the NW Radial property has confirmed that their rent is being raised to $950 from $800 a month because of the renovations.

“We also hear from tenants that things like pests have gotten better, but that maintenance is still slow and unresponsive. For example, a family went ten days this summer without air conditioning because of slow response. The grounds and parking lot of the apartment complex still remain hazardous. We also know that at other Dave Paladino properties issues continue. The needle only moves if advocates get involved, which not every family has or knows how to access,” said Omaha Together One Community.

A call to Paladino’s office for an interview was not returned Friday.