18 arrested,up to $3 million worth of assets taken 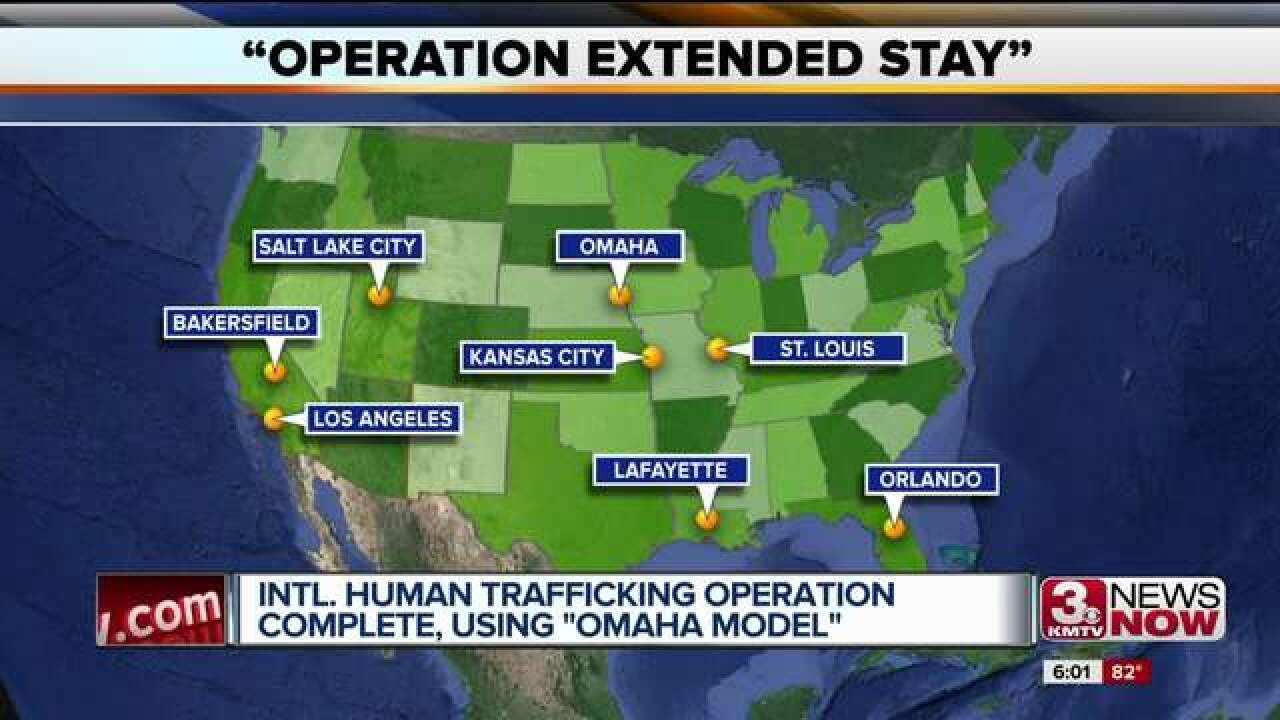 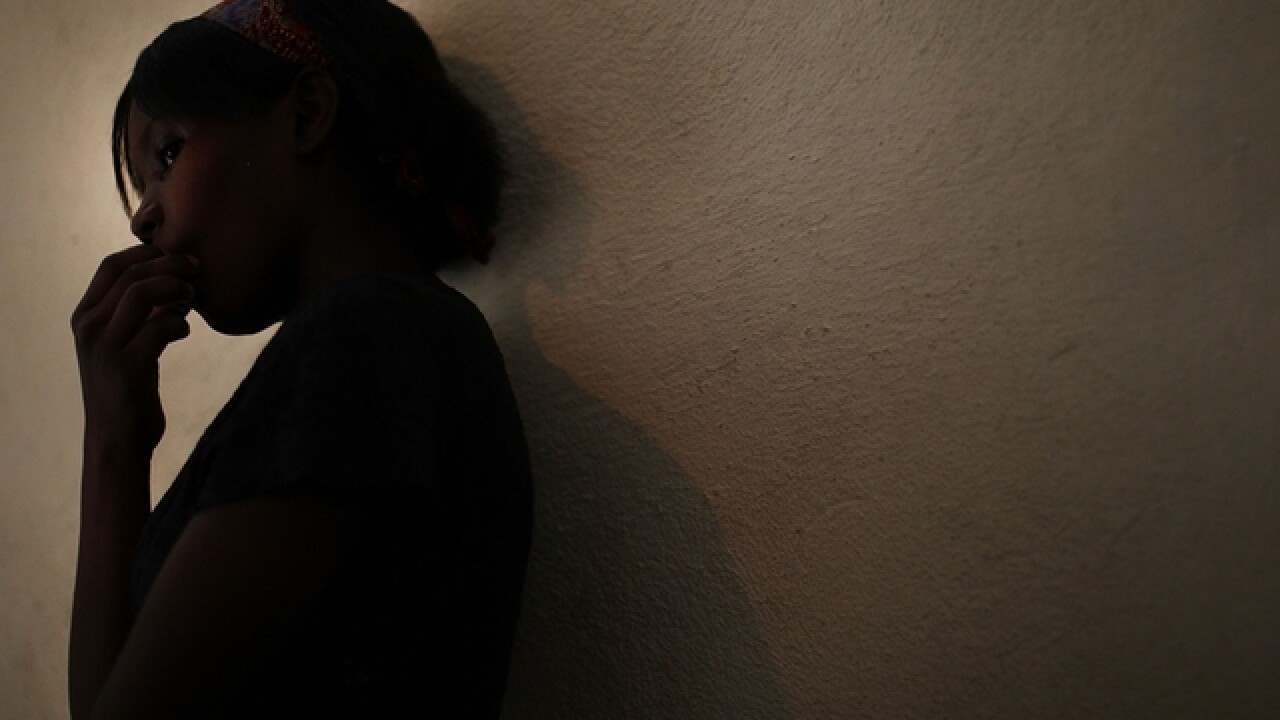 The ads were determined to serve as covers for prostitution services offered in dozens of U.S cities, the profits of which were being funneled to several key Asian based stakeholders in the U.S. The investigation, dubbed “Operation Extended Stay” spanned over a year, and came to a conclusion on the April 10th 2018 with Federal and local law enforcement choreographing the simultaneous service of multiple search warrants for operations in:

This investigation was completed in cooperation with the Department of Homeland Security (HSI) and the United States Postal Inspection Service. Respective investigative entities from the Douglas County Sheriff’s Office, Nebraska State Patrol, Lancaster County Sheriff’s Office, and the Wichita Police Department, enlisted the use of undercover officers and the application of hundreds of man hours of investigative work conducting physical and electronic surveillance, preparing subpoenas, search warrants, and data analysis concerning the complicated communication and financial network backing the bases of operation. The “Omaha Model” was advanced to all branches participating in the effort as the template for success.

"It's gratifying to know it was a successful model and as it continued they were gaining success from using that so that was fantastic," said Douglas County Sheriff Tim Dunning.

The communal efforts were successful in identifying and arresting fifteen Asian females, whose travel and client communication was well coordinated by call centers based in Florida and California. Multiple other Asian female “contractors” were also identified. Additional criminal charges are expected for at least three Asian men/women “owners.”

Interviews with known participants expressed varying levels of motivation for their participation/investment in the business. Investigators were able to identify numerous assets obtained directly from the application of illicit funds from prostitution in the form of bank accounts, safety deposit boxes, jewelry, gold bullion, investment portfolios, residences, and vehicles.

Preliminary estimates place assets between $2,000,000 and $3,000,000 dollars. Special gratitude is extended to Creighton University and the members of the team participating in the Creighton Study on Human Trafficking.