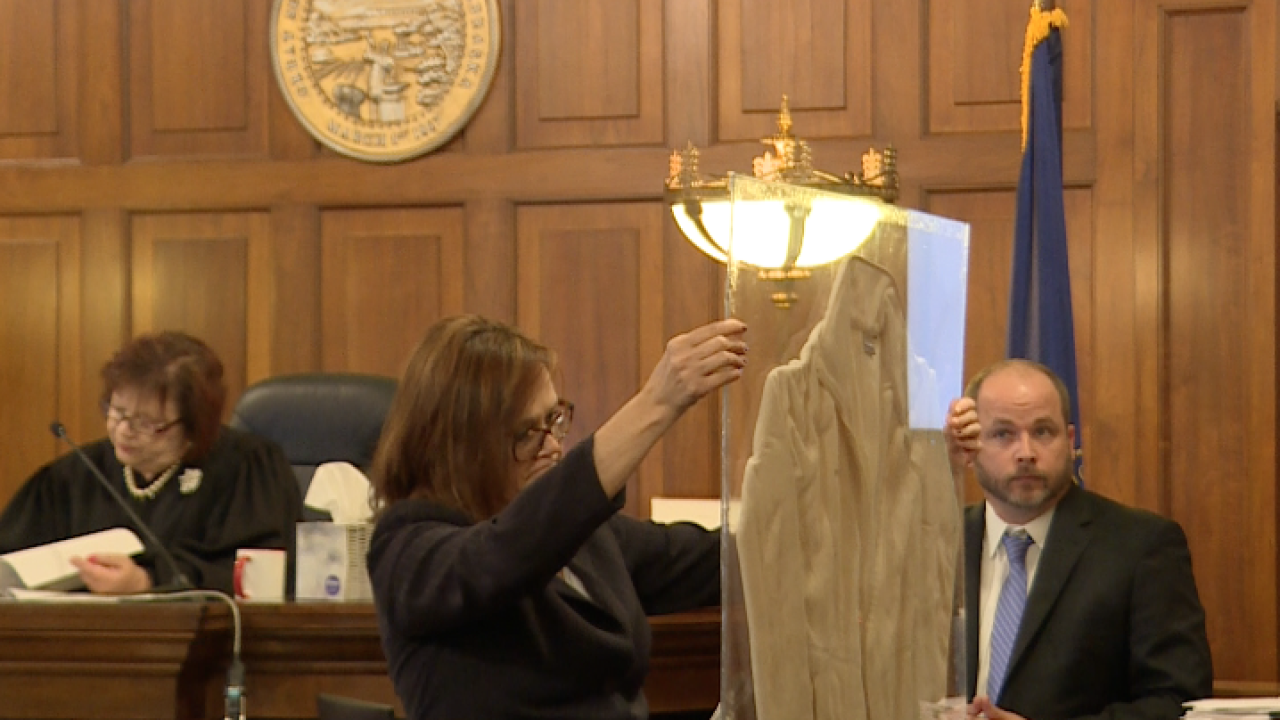 Day 5 of the Aubrey Trail Trial 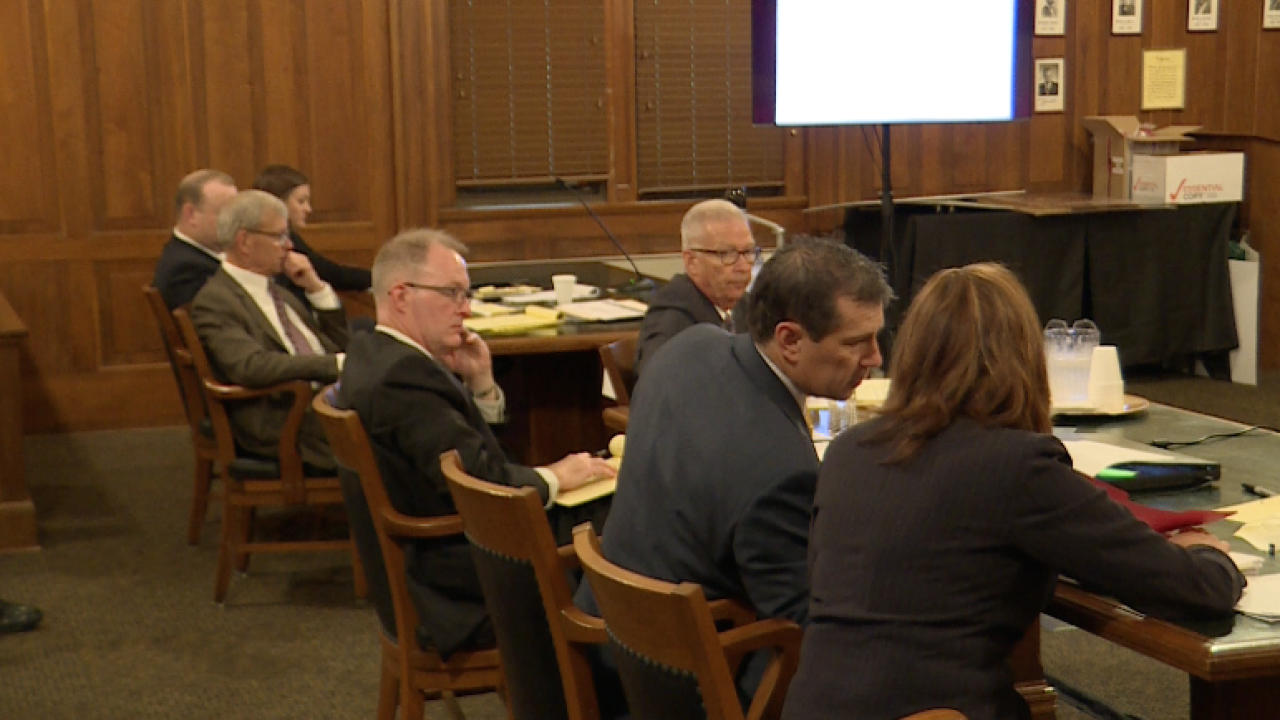 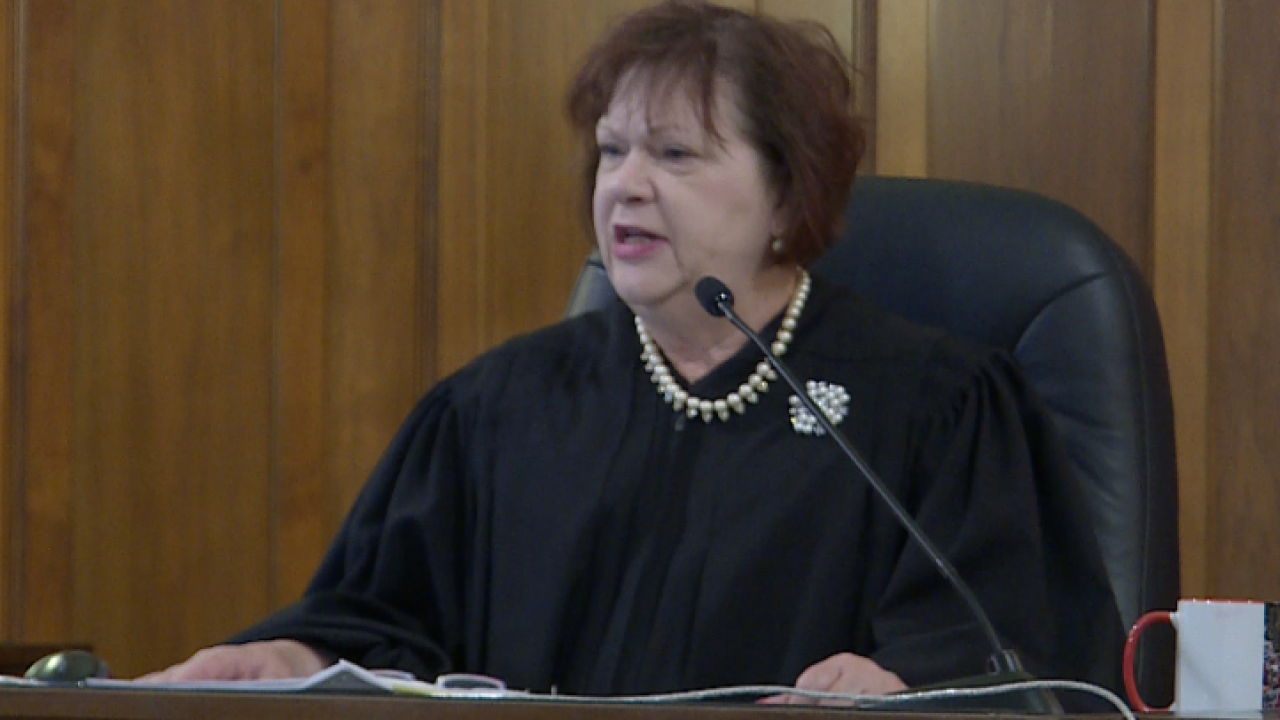 OMAHA, Neb. (KMTV) — Once again, Aubrey Trail has declined to appear at his own trial for the alleged murder of Sydney Loofe. Today investigators went into detail regarding the locations where they found Loofe's body in numerous pieces.

In total, investigators continued to look at 17 crime scenes in rural Clay County where they found Loofe's remains wrapped in garbage bags. They say the body was cut into 14 pieces, 13 of which were located.

Senior Reporter Jake Wasikowski will have more on this story tonight on 3 News Now Live at 6 - Available on-air, on the 3 News Now apps for streaming and mobile devices and on our website.