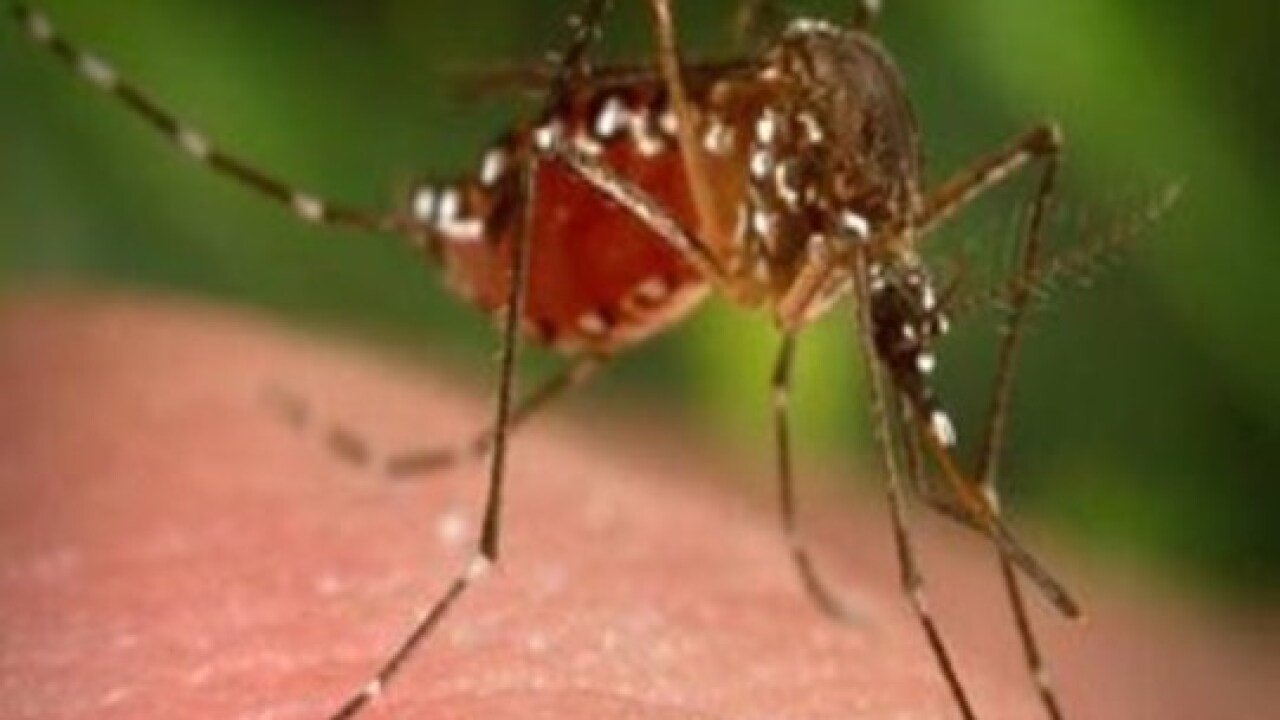 DES MOINES, Iowa (AP) — A tick-borne virus has been found in Iowa for the first time and the year’s first West Nile Virus case has been reported.

The first case of Heartland virus was found in an older adult in Appanoose County in southern Iowa. The tick-borne disease causes fever, fatigue, nausea and diarrhea.