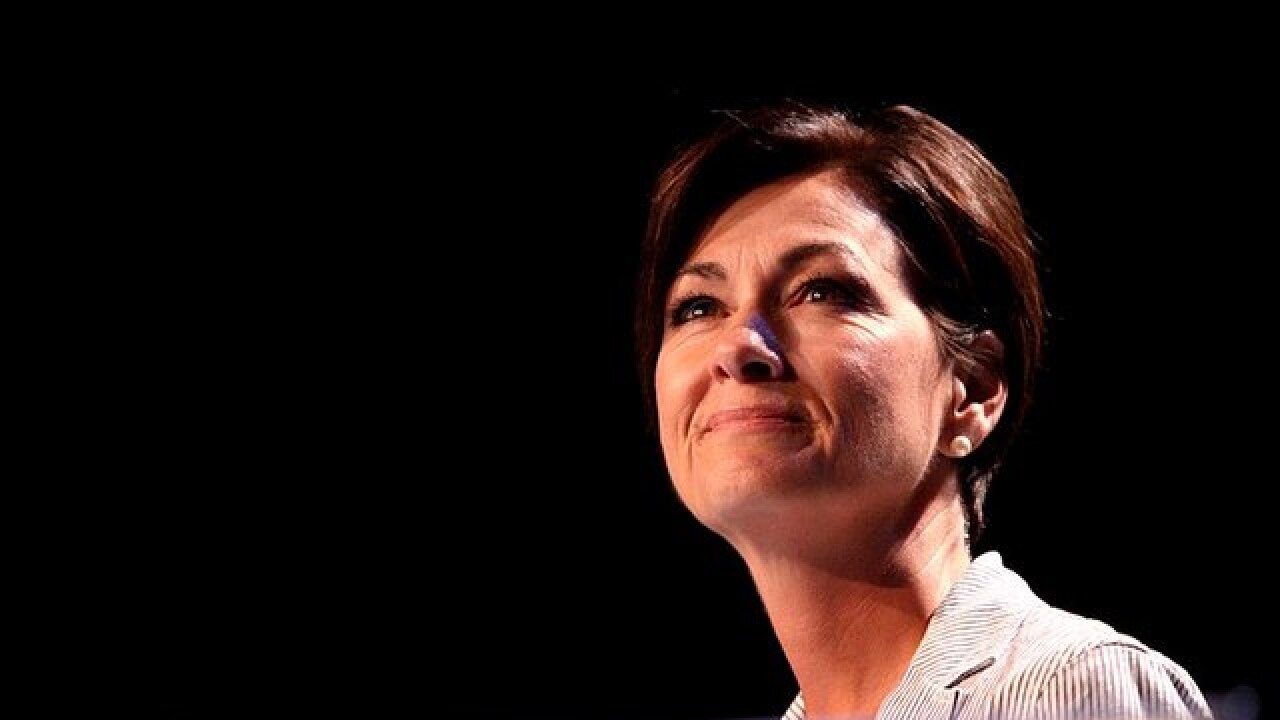 The records contained the governor’s Social Security number, driver’s license number and other sensitive information that should not have been made public under court rules.

After an inquiry from The Associated Press last week, the court system removed public access to the files.

Iowa Judicial Branch spokesman Steve Davis said that the Warren County clerk of court’s office in Indianola received a request for the paper files last September. After retrieving them from storage, the worker scanned them into the online system.

Under rules intended to protect personal privacy, the files should have been placed at a security level that allowed only court personnel to access them. Instead, the records were inadvertently made accessible to thousands of lawyers and members of the public who use the system.