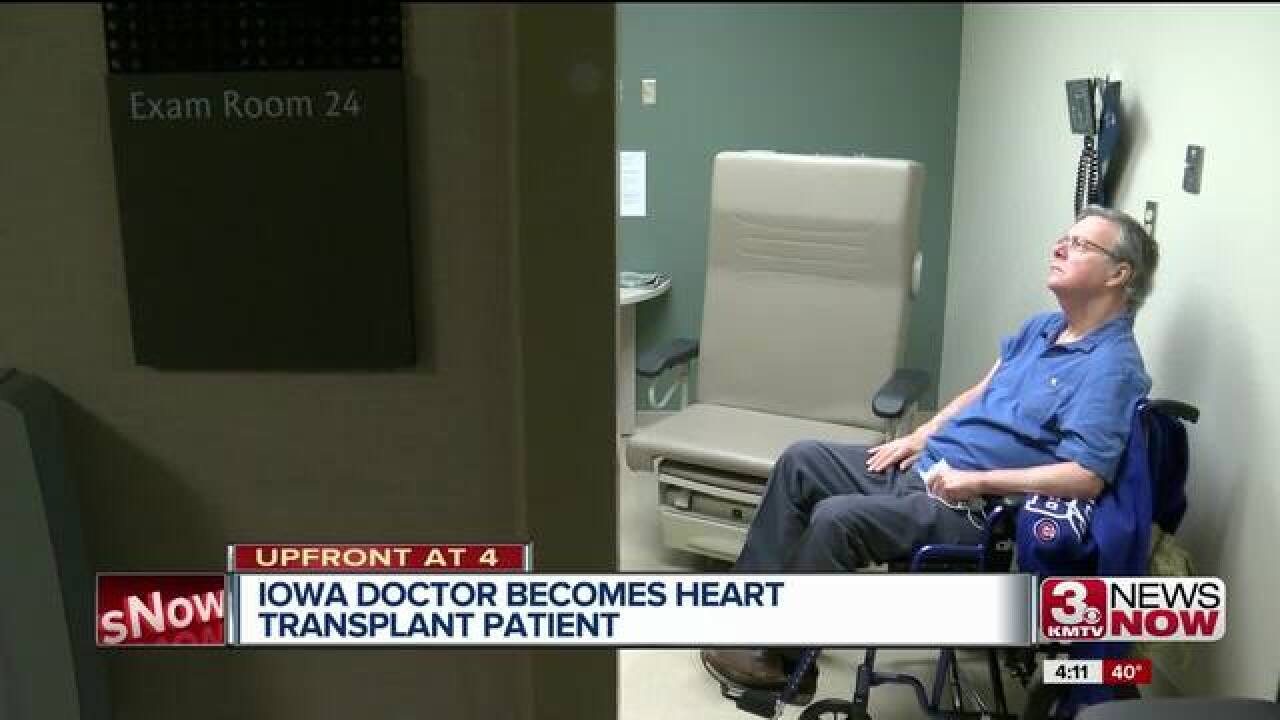 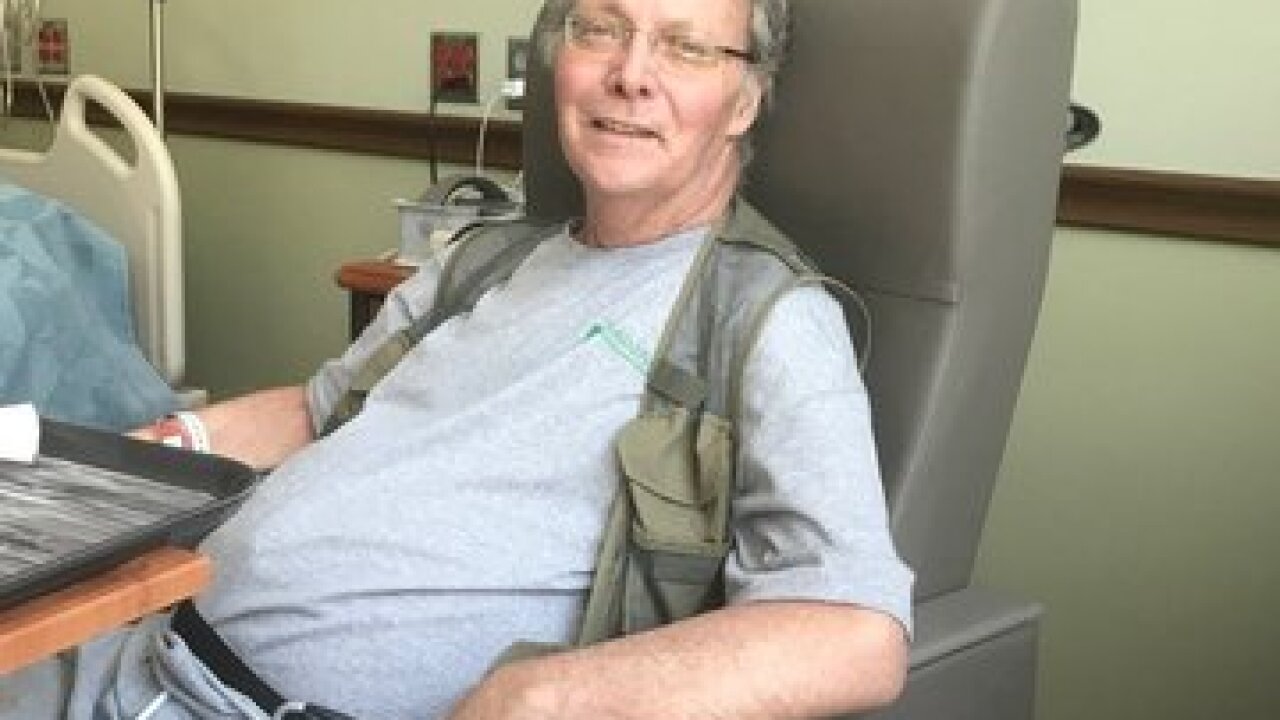 The Iowa urologist says on July 27, after a full day in his office seeing patients and doing surgery, he got home and felt chest pains. He told his wife he was having a heart attack.

Shaeffer was flown from a Des Moines Hospital to Nebraska Medicine, where he was critically ill. His lungs, kidneys, liver and heart had all failed.

While waiting for a transplant, he says he had many near death experiences. The staff in the ICU nicknamed him "Miracle Man," and with five hours left on the donor list and a 1-in-100,000 chance to live, Dr. Shaeffer got word he had a donor heart.

"I knew after that God had a purpose for me," he said, "he wasn't letting me go."

And that purpose, after his family and friends, is to share his story, one of a self-professed workaholic, type A doctor with a new outlook on life.

"There's another way to go about living your life, treating people just as kind as possible, helping people in some different way than I did before, and I don't know what that is but I'm going to do it."