Iowans head to the polls on election day 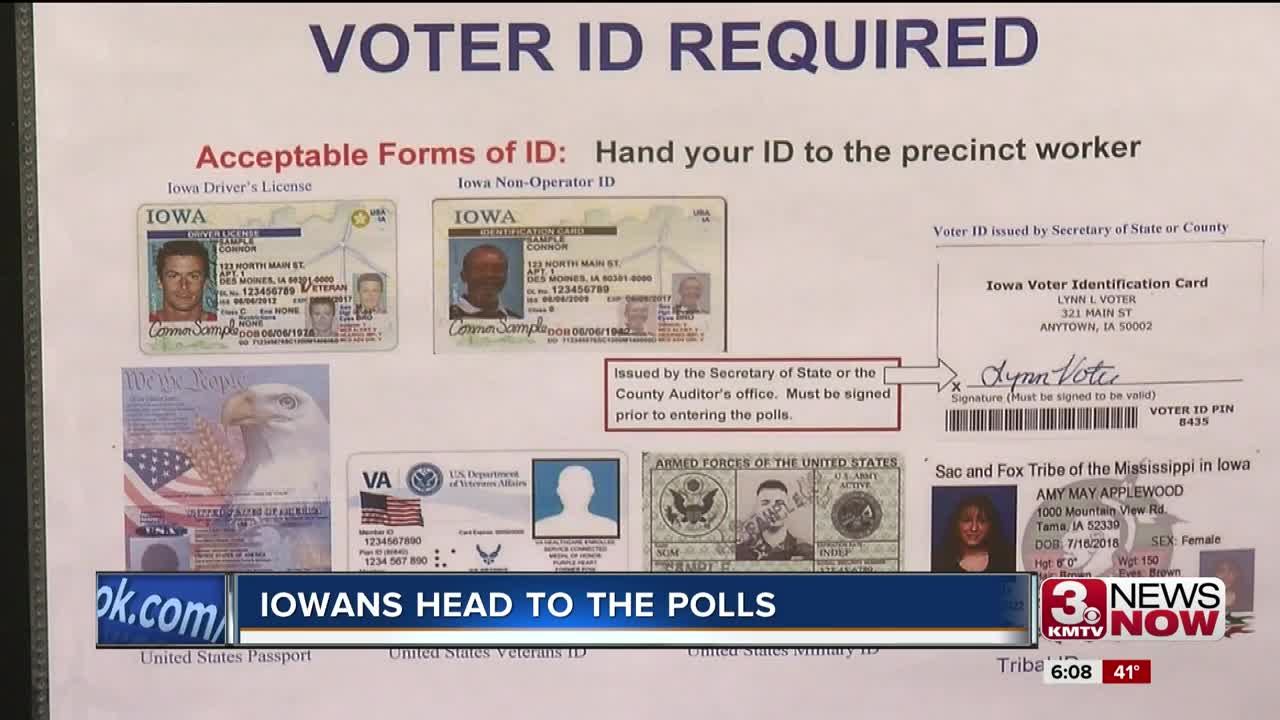 COUNCIL BLUFFS, Iowa (KMTV) — Residents across Iowa headed to the polls to fulfill their civic duty and vote.

A recent change in the Iowa legislature combined the school board election date with the city government election date. Voters 3 News Now talked to said they enjoyed the change. The goal is to have Iowans come to the polls once instead of twice during the fall and safe money for the counties. However, some small counties worry this law will have a reverse effect on voters.

"It's costing us more money plus we need more ballots and we need to keep our people there all day," said Carol Robertson, Mills County Auditor and Commissioner of Elections. "It's going to be a long day and I don't think we'll have a lot of voter turnout which is what the wish of the legislature was so there would be more people out voting."

Tuesday's election was also the first with Iowa's Voter ID law in full effect. As part of the law, voters had to show a valid ID in order to vote.

"It's been in the works for a year and a half. we've been able to soft roll it out," said Kristi Everett, Pottawattamie County Elections Deputy. "If you didn't have your ID before 2019 you were able to sign an oath but starting in January 2019 you need to have your Iowa photo ID, an Iowa non-operators ID, military ID d to show who your are before you can vote."

The polls were open until 8 p.m.