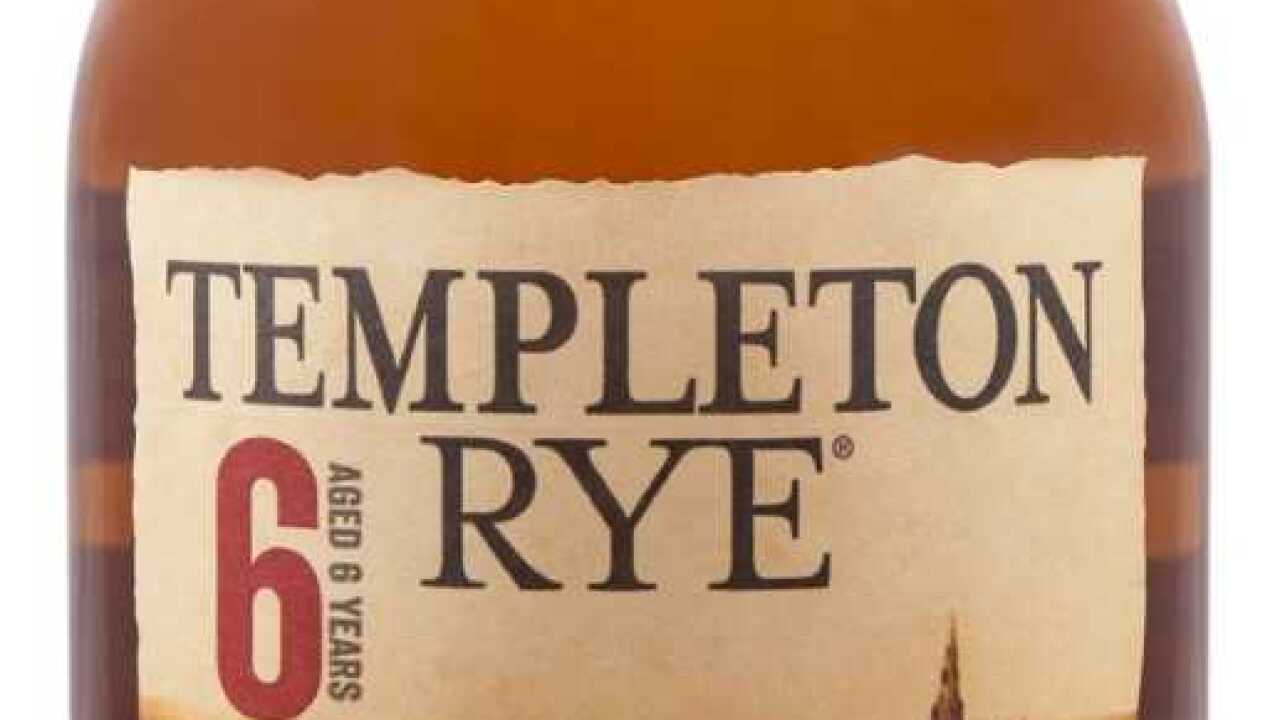 The Iowa-based whiskey distiller has been recognized by the San Fransisco World Spirits Competition (SFWSC) to be among the finest rye whiskeys in the world, a press release says. Templeton Rye 4 Year and 6 Year whiskeys earned gold medals that exemplify "exceptional products near the pinnacle of achievement... that set the standards for others" in the category of rye whiskey.

Held in late March, the SFWSC judged nearly 3,000 entries--the largest number in the 19 years of the event. The SFWSC is considered to be among the most influential spirits competitions in the world.

Templeton Rye dates back to the early 1920's. Residents in the small town of Templeton distilled a much desired rye whiskey.