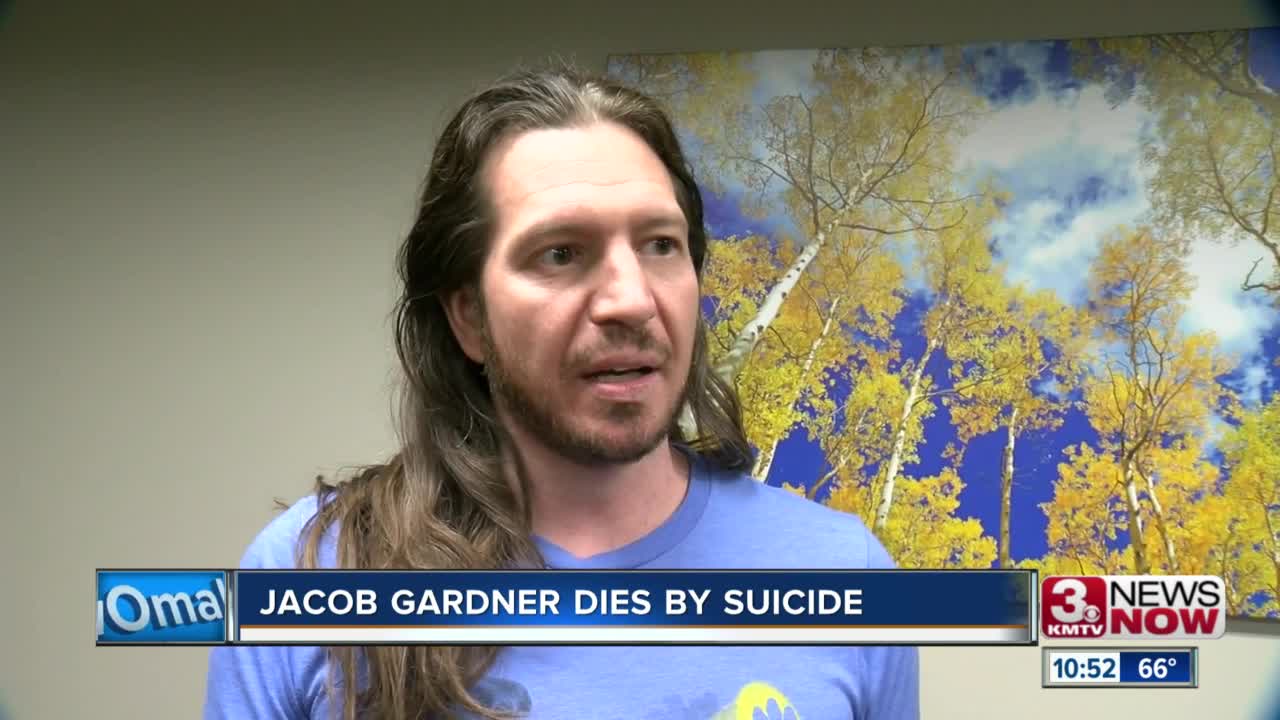 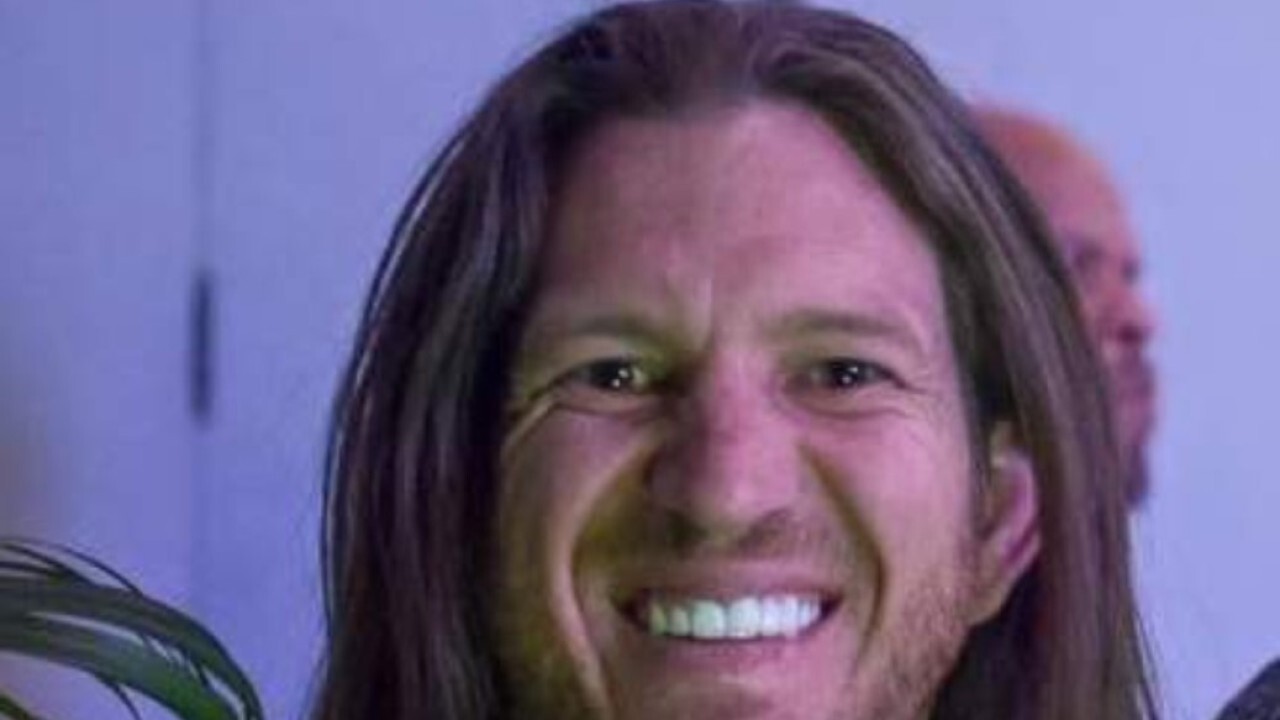 OMAHA, Neb. (KMTV) — According to his attorneys, Jake Gardner, who was indicted Tuesday on four charges relating to the death of 22-year-old James Scurlock, has died by suicide.

Gardner was indicted by a grand jury on charges of manslaughter, use of a firearm, attempted first-degree assault and terroristic threats in relation to Scurlock's death.

Attorneys Stu Dornan and Tom Monaghan spoke at a press conference on Sunday explaining what led up to the announcement of Gardner’s death.

Gardner suffered two traumatic brain injuries and PTSD after tours in Iraq, according to Dornan. His attorneys believe Gardner was doing his best to recover from the trauma he was involved with the night Scurlock was killed, including the loss of his business and his job.

Dornan said Gardner told him he thought he was in a war zone outside the bar with the violence, tear gas and mass confusion. He added that Gardner was extremely upset and remorseful about the events that took place the night of May 30 and didn’t know exactly what happened to Scurlock initially.

Gardner and his attorneys were shocked upon hearing the decision of the grand jury indicting him on charges as they were fully convinced the shooting was in self-defense.

Gardner was allegedly “deathly afraid” of coming back to Omaha because he thought he wouldn’t get a fair trial. Attorneys said they were working to get Gardner back to Omaha in the safest way possible, mentioning that COVID-19, wildfires and death threats made it challenging to coordinate.

Attorneys said Gardner planned to return from around the area of Portland on Sunday evening, where he was visiting his father. Dornman said he had a good talk with Gardner and encouraged him they had a good case.

His attorneys said Gardner died by suicide late Sunday morning and did not leave a note. Hillsboro, OR police say Gardner's body was found outside of a medical clinic.

Dornan expressed sympathy for both Scurlock and Gardner’s families.

Dornan added he's angry there won't be due process and Gardner didn't have his right to a fair trial.