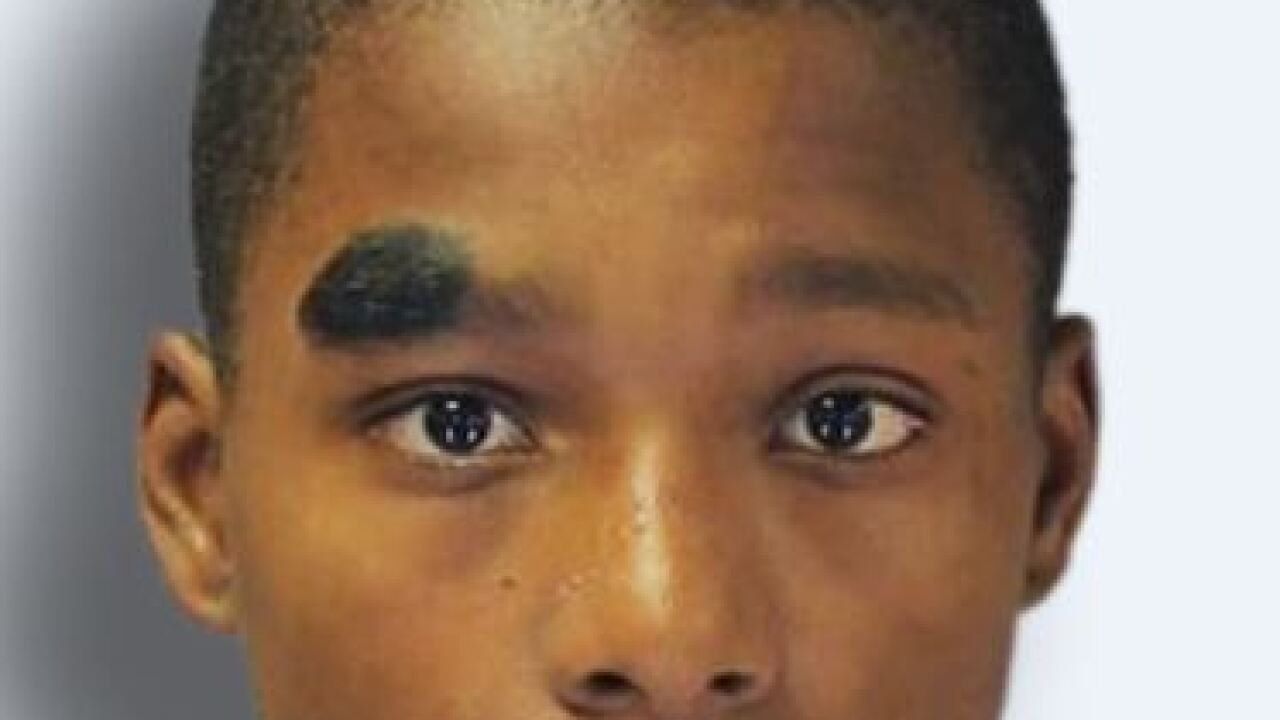 A judge has sentenced Jamar Milton to 58-82 years in prison for the murder of Jamymell Ray in Miller Park.

Milton shot and killed Ray during a drug deal in June of 2015.

A juvenile court also sentenced Milton’s younger brother to Boys Town for his role in the crime.

Correction on the Milton case...he was sentenced to 58-82 years in prison not 72 years. Eligible for parole after 34 years. @action3news