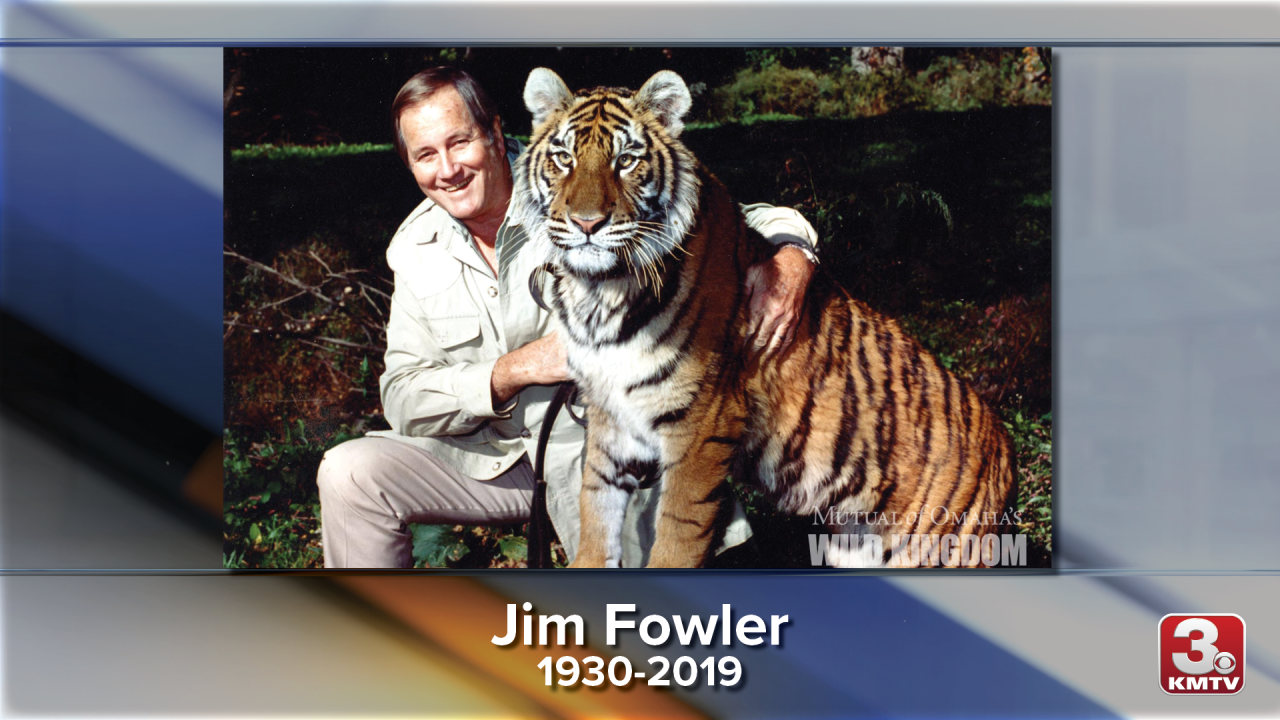 OMAHA, Neb. (KMTV) — The longtime host of Mutual of Omaha's Wild Kingdom, Jim Fowler, has died. He had a passion for wildlife, which he shared with a national audience.

Fowler was known for his big stunts on the show often wrangling snakes and taming tigers.

He helped preserve and protect endangered species through his educational and outreach work.

We honor Jim Fowler, who passed away on May 8, 2019. Jim was a true wildlife icon. Click here for more memories to honor Jim's legacy: https://t.co/xKGH0SUu7d. #RIPFowler pic.twitter.com/UqnU4LPcb7