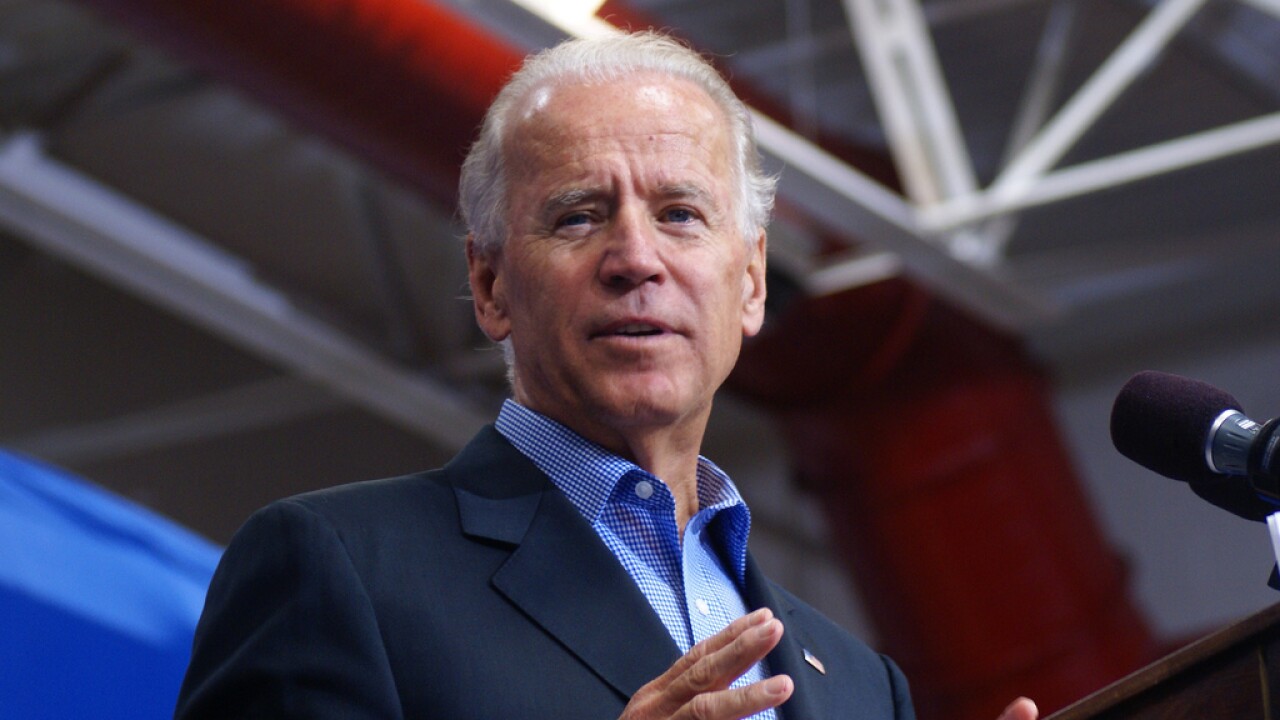 OMAHA, Neb. (KMTV) — Former Vice President Joe Biden is facing criticism on Twitter after calling the current Vice President a 'decent guy' during his speech at the University of Nebraska-Omaha Wednesday.

Biden discussed foreign policy and how the international community reacted to Vice President Pence's speech at the Munich Security Conference earlier this month.

"The fact of the matter is it was followed on by a guy who's a decent guy, our vice president, who stood before this group of allies and leaders and said, 'I'm here on behalf of President Trump,' and there was dead silence. Dead silence," Biden said today at UNO.

The 'decent guy' comment frustrated some due to Vice President Pence's views on LGBTQ rights, sparking criticism on Twitter.

You’re right, Cynthia. I was making a point in a foreign policy context, that under normal circumstances a Vice President wouldn’t be given a silent reaction on the world stage.

But there is nothing decent about being anti-LGBTQ rights, and that includes the Vice President.