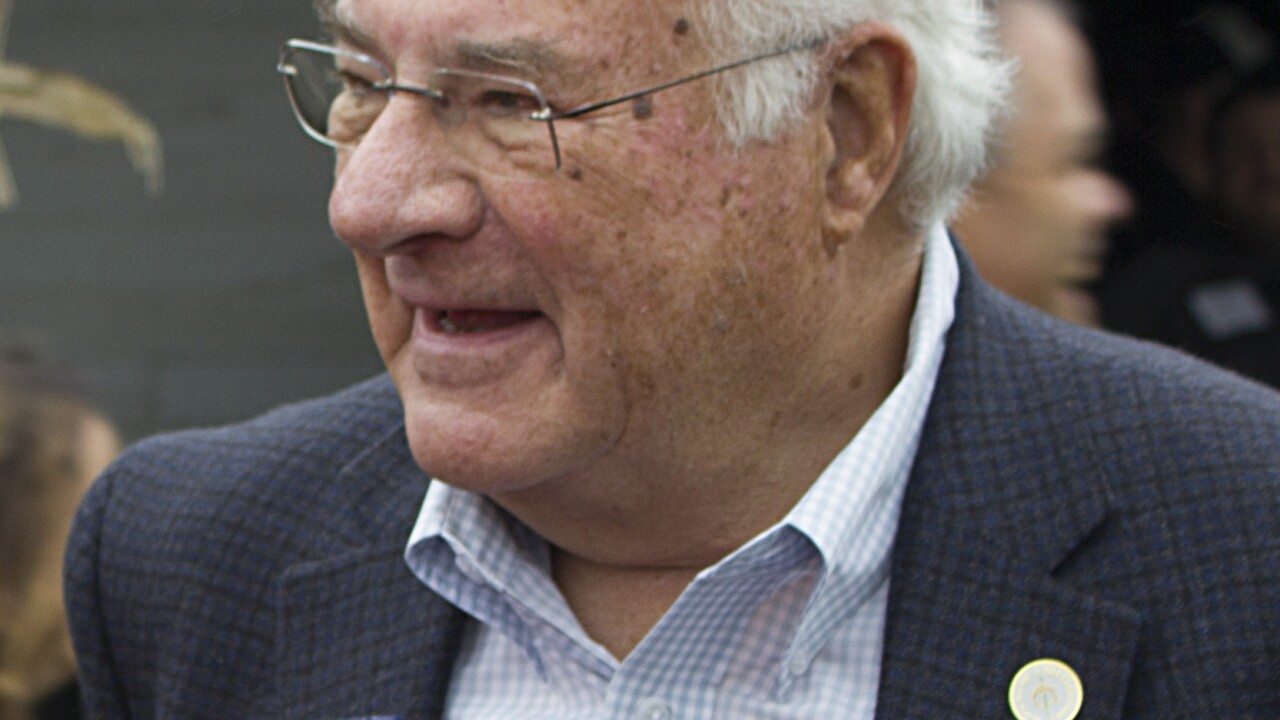 OMAHA, Neb. (KMTV) — Joe Ricketts was scheduled to receive the Creighton University Alumni Achievement Citation this Friday, which is the highest all-University award presented to a Creighton alumnus.

After a series of private e-mail exchanges became public containing racist jokes, conspiracy theories, and references to Islam as a cult and not a religion, Creighton has decided to pull the award from Ricketts.

Ricketts has not commented on Creighton's decision, but issued an apology on his website Tuesday.

"The news reports yesterday regarding Mr. Ricketts' comments in personal e-mails do not reflect the values of our Jesuit, Catholic mission, including our focus on inclusiveness and diversity," said Creighton President Rev. Daniel S. Hendrickson.

Ricketts is the founder of TD Ameritrade and the father of Nebraska Governor Pete Ricketts.