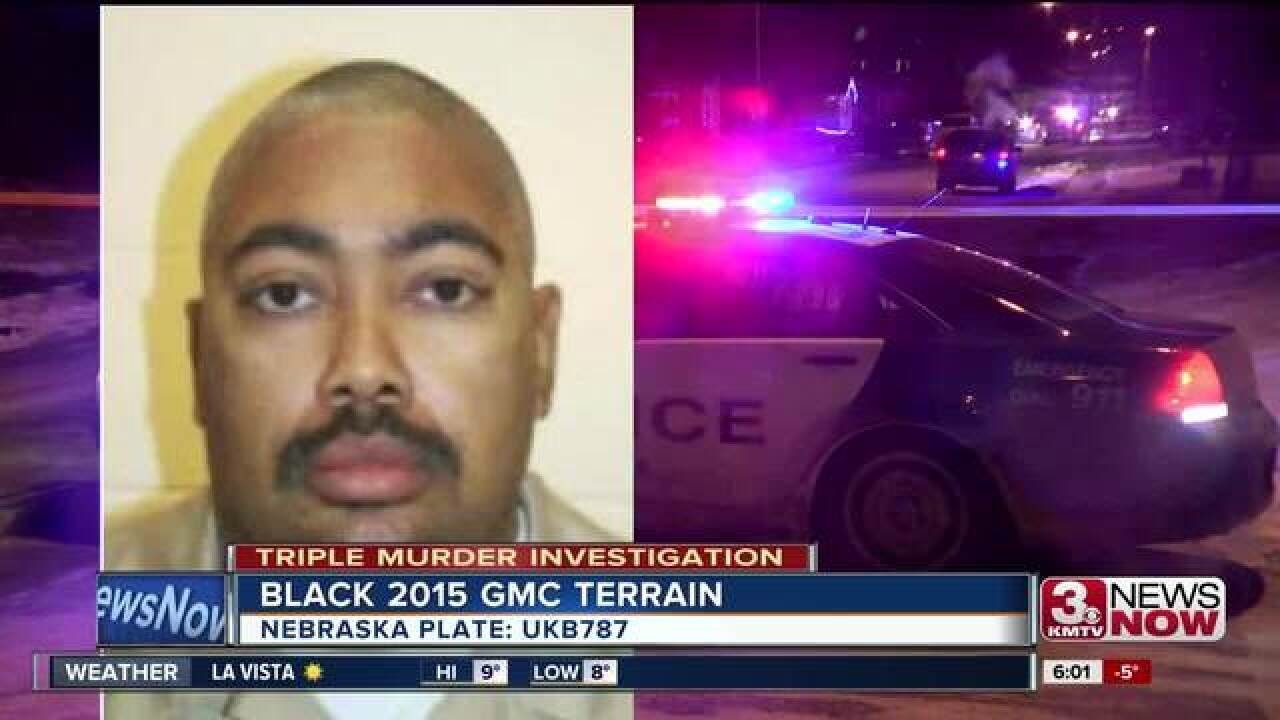 John Dalton Jr., the 46-year-old Omaha man who is accused of killing his parents and niece in North Omaha Tuesday night, was taken into custody in Tennessee Wednesday afternoon. He was spotted driving a Black GMC Terrain by himself on I-40 in Jackson, which is around 90 miles North of Memphis.

Dalton Jr. was originally named a person of interest in the case, but later a first-degree murder warrant was issued for him.

Dalton Jr. served prison time from 1999 until 2010 for killing his then-wife. Before being arrested and convicted of manslaughter, he also fled to Tennessee.