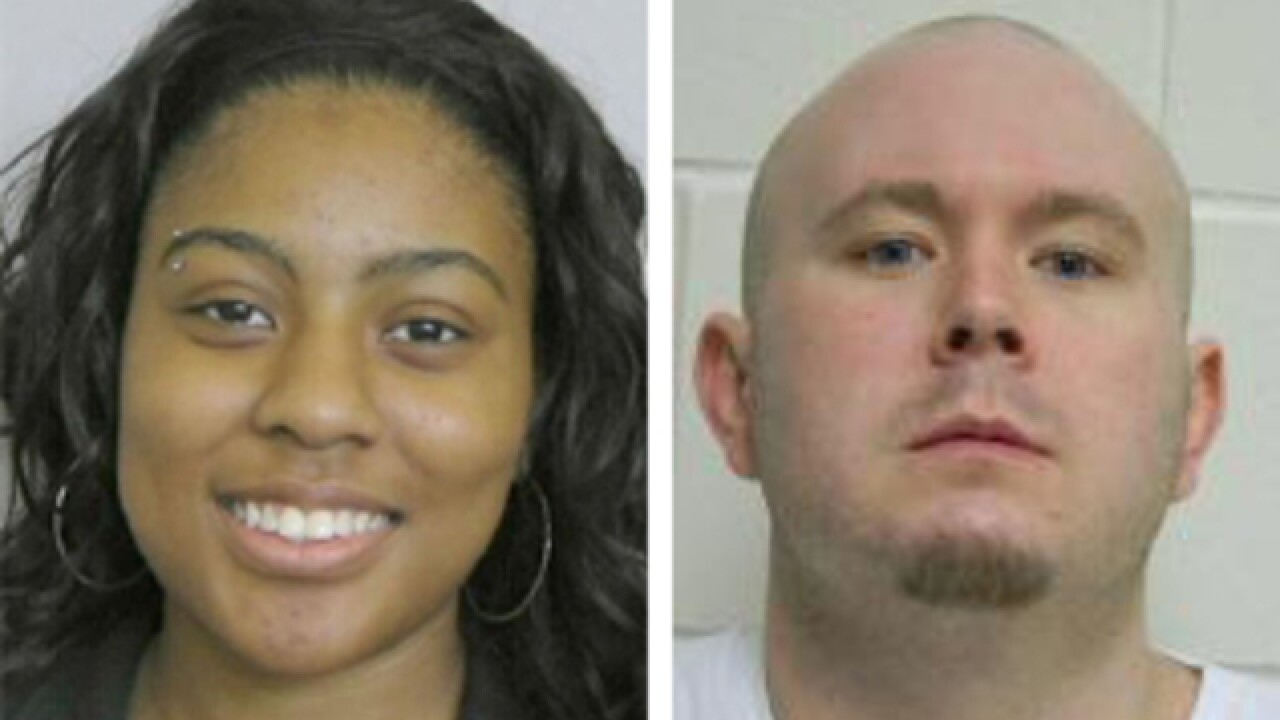 Copyright 2017 Scripps Media, Inc. All rights reserved. This material may not be published, broadcast, rewritten, or redistributed.
<p>Joshua Keadle, right, has been charged with first-degree murder in the 2010 disappearance of Tyler Thomas, left.</p>

LINCOLN, Neb. (KMTV) — The three-week trial for the man charged with First Degree Murder in the disappearance and death of Ty Thomas, 19, a Peru State College student will move to a different venue.

The defendant argued that the Nemaha County Courthouse does not have adequate facilities and it would be impossible to secure a fair trial and impartial jury.

Court records also indicated around 42 percent of the 268 potential jurors formed an opinion about the case. The information was based on questionnaires returned to the court.

Thomas was last seen leaving a party near the Peru State campus in December of 2010. Her body was never found. In 2013, a judge declared her legally dead.

Keadle lived next to her in the campus dorms.

He told investigators he had consensual sex with Thomas in his truck at a boat ramp along the Missouri River the night she went missing.

In 2016, a Nemaha county jury awarded $2.64 billion to the family of Ty Thomas in a wrongful death suit against Keadle. It became known as the largest civil verdict in Nebraska history.

The attorney for the family of Ty Thomas, Vince Powers, reached out to Nebraska Attorney General Doug Peterson asking him to take another look at the case.

Keadle is currently serving a prison term for the rape of a girl at a college in Fremont.