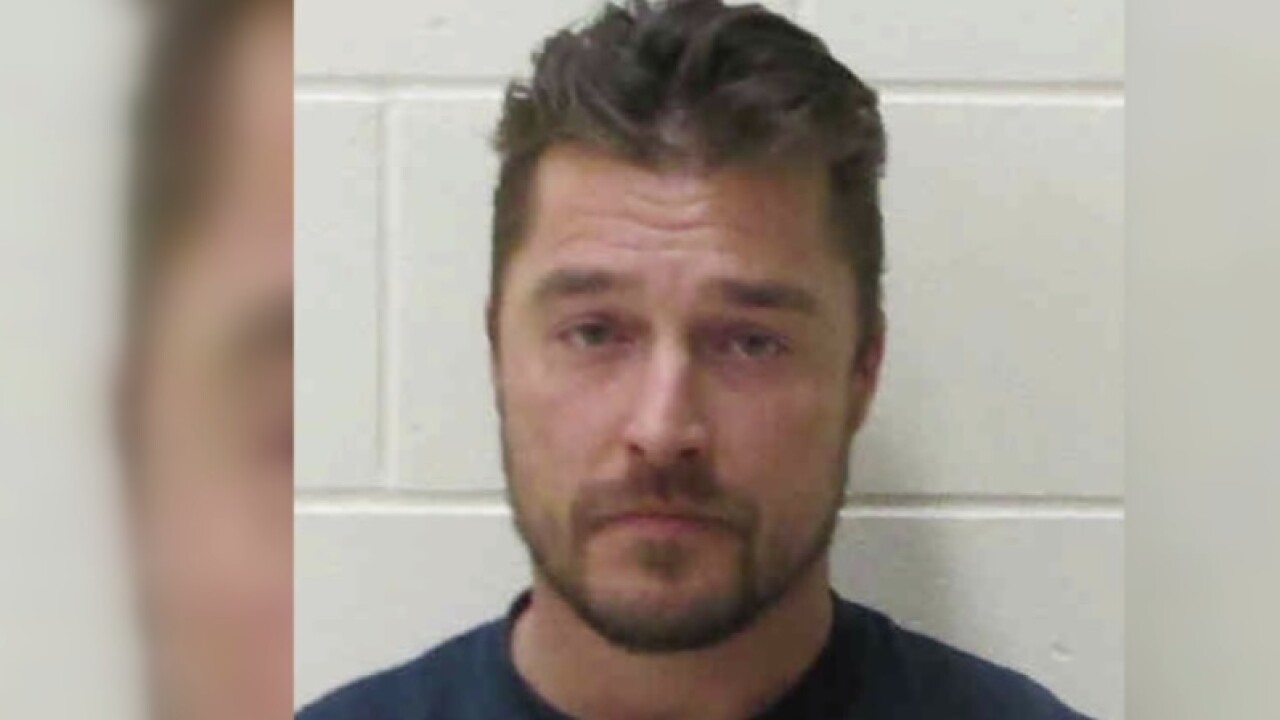 INDEPENDENCE, Iowa (AP) — A judge has delayed sentencing for former "The Bachelor" star Chris Soules for leaving the scene of a fatal 2017 accident.

The decision comes after Judge Andrea Dryer ruled Tuesday that she will disregard letters from the deceased driver's relatives. Dryer says the wife and sons of Iowa farmer Kenneth Mosher aren't victims under state law because Soules was not convicted of causing Mosher's death.

Soules pleaded guilty to a misdemeanor for leaving after rear-ending a slow-moving tractor driven by Mosher.

Dryer agreed with Soules' lawyers that the letters should be stricken. She ordered a new presentence investigation.