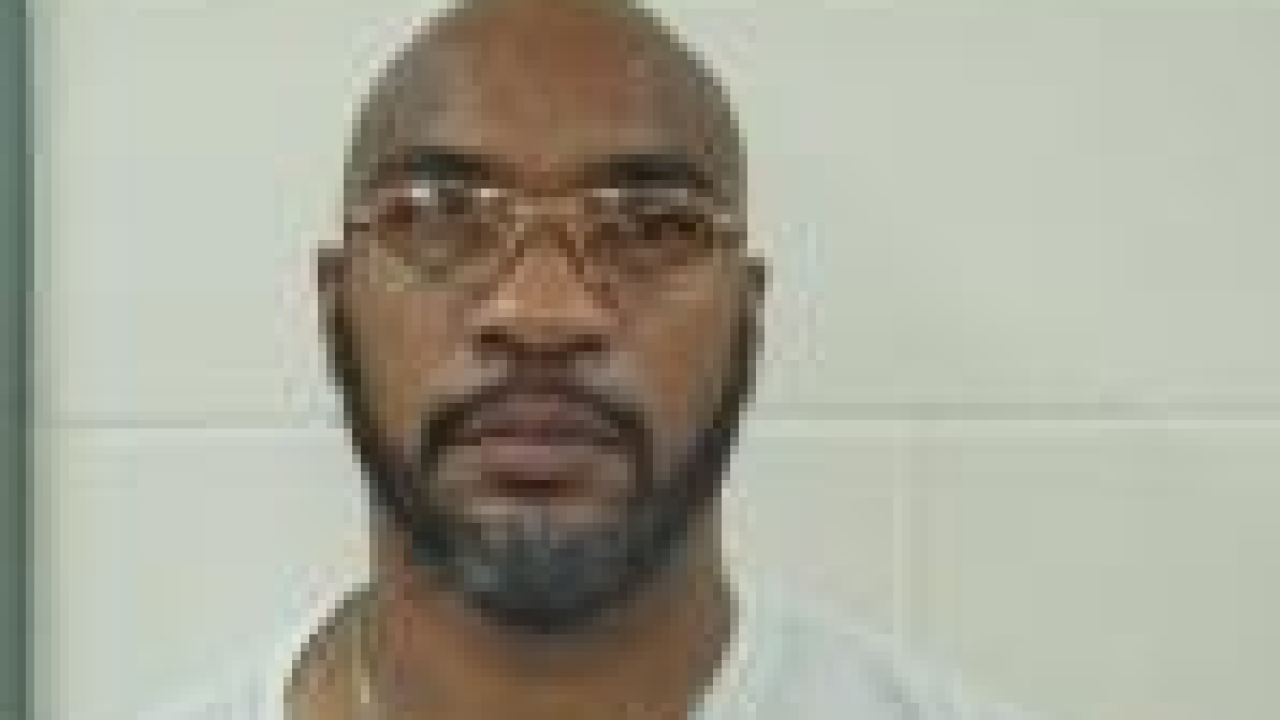 OMAHA, Neb. (KMTV) — After 20 years, convicted murderer Jack Harris is set to walk free due to a judge's ruling, according to the Omaha World-Herald.

The judge determined that prosecutors did not try Harris within his six-month speedy-trial rights. The Nebraska Attorney General's Office is asking judge Jodi Nelson to keep Harris in prison while the Office appeals.

Judge Nelson, however, pinned the problems on the Attorney General's Office for not pushing for a hearing after asking Zastera to reconsider a new trial.

The World-Herald also reports that the Nebraska Supreme Court sought to replace Zastera after he retired, causing a delay in the case.