Judges to decide on death penalty for Patrick Schroeder 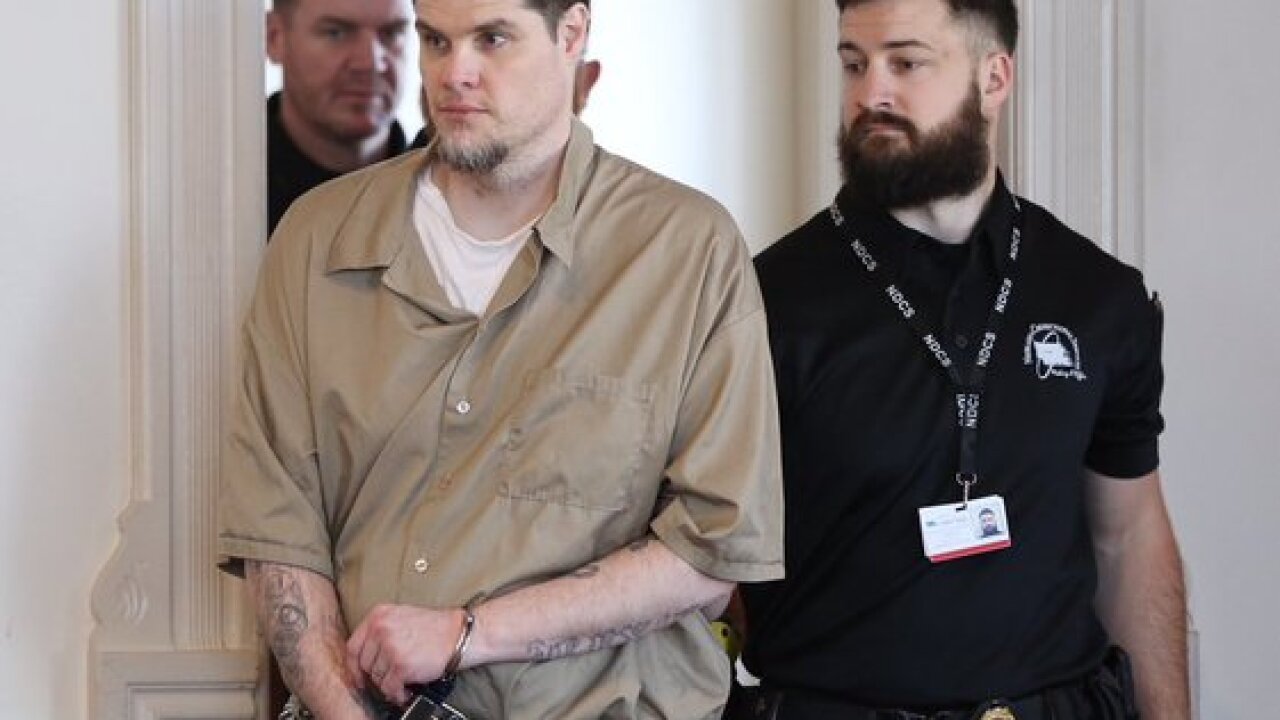 Friday, a 3-judge panel in Johnson County District Court will decide if Patrick Schroeder will get the death penalty or not for killing his former boss and former cellmate more than 10 years apart.

Schroeder is convicted of killing farmer Kenneth Albers in 2006 and his former Tecumseh Prison cellmate Terry Berry in 2017.  During his death penalty hearing he said nothing in his own defense, but prosecutors played multiple interviews where he confessed to both murders.

The hearing comes during a legal fight over public access to how Nebraska obtained drugs to carry out lethal injection.  The ACLU is suing Governor Pete Ricketts, Attorney General Doug Peterson, and the Nebraska Department of Corrections because they say the state has developed flawed execution protocol and haven't reviewed it publicly.

Schroeder has previously said he deserves the death penalty.

The hearing is set for this afternoon in Tecumseh.  KMTV will bring you the latest.