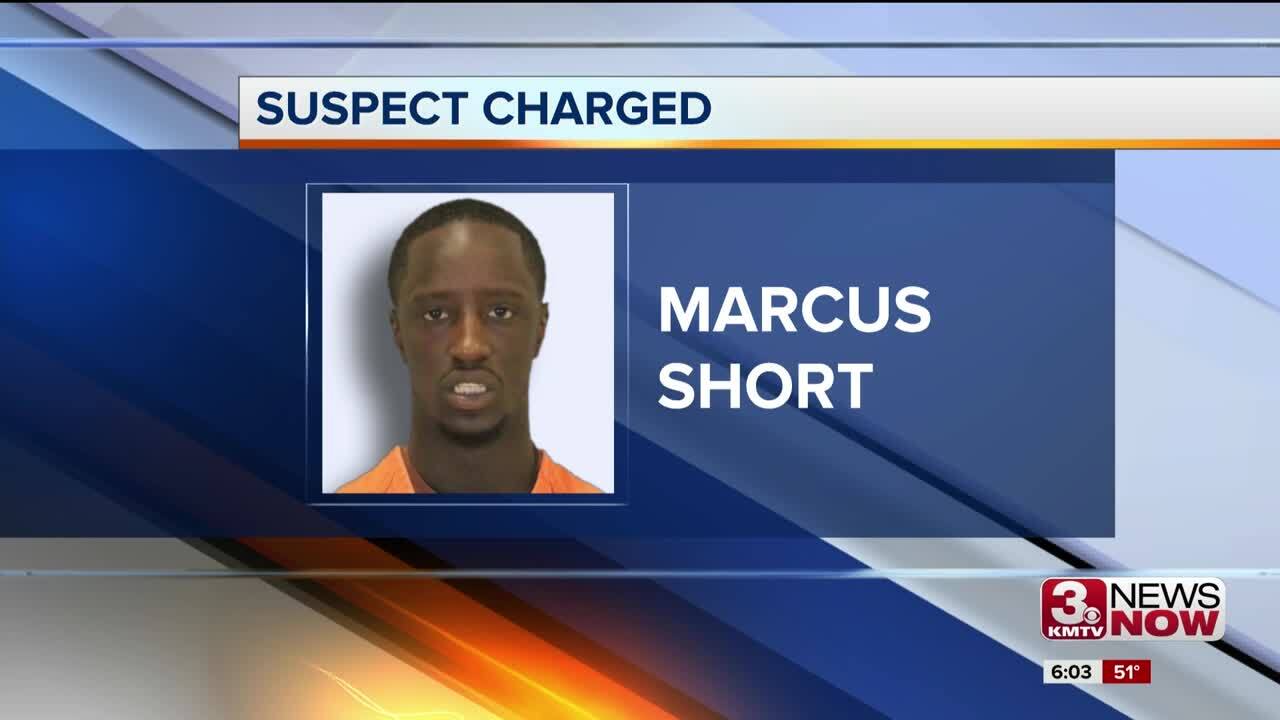 OMAHA, Neb. (KMTV) — Jury selection is underway for murder defendant Marcus Short, who is accused of trying to bribe a juror during his first trial in Omaha. Six people, Short included were charged in the jury tampering scheme, which happened in May.

Short is on trial for two first-degree murder charges for shooting and killing Deprecia Neelon and Garion Johnson over a two-day stretch in August of 2015.