Kansas man arrested in death of his granddaughter 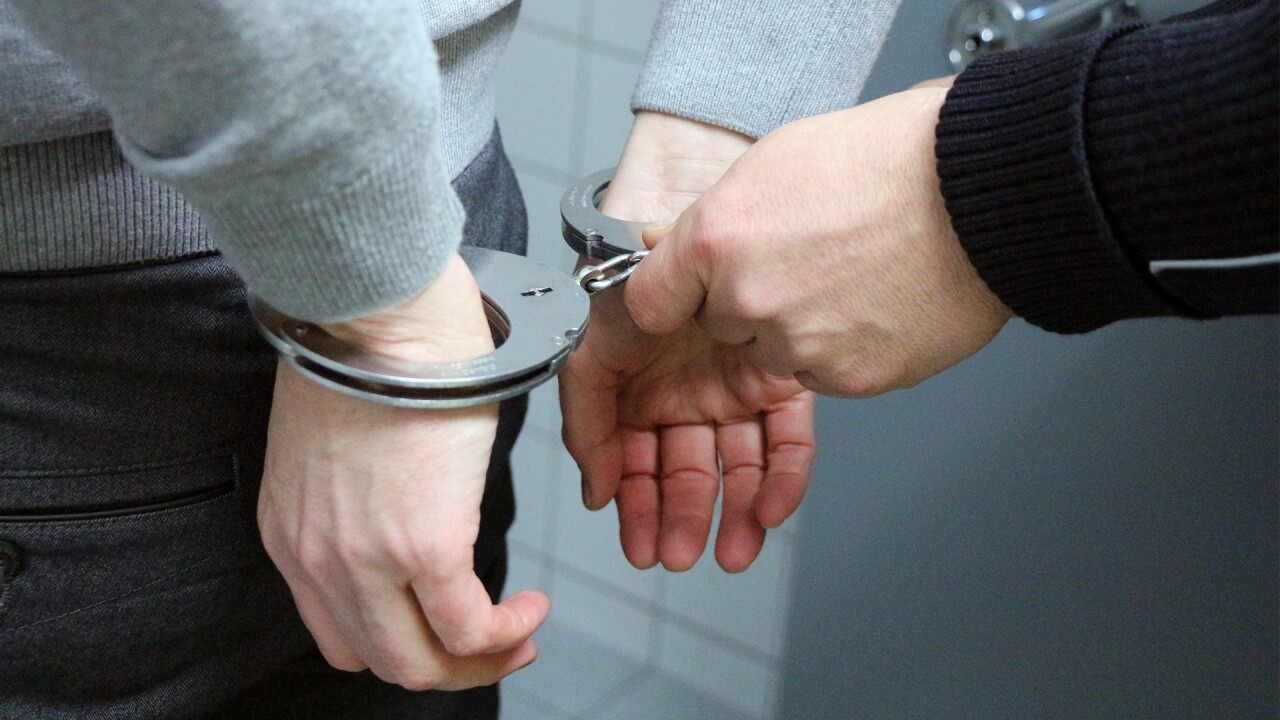 SILVER LAKE, Kan. (AP) — A northeast Kansas man has been charged with first-degree murder in the death of his 4-year-old granddaughter.

Authorities did not release any further information Thursday.

Funk was discharged from state prison in August 2012 after serving time for driving under the influence, fourth or subsequent offense in June 2008.