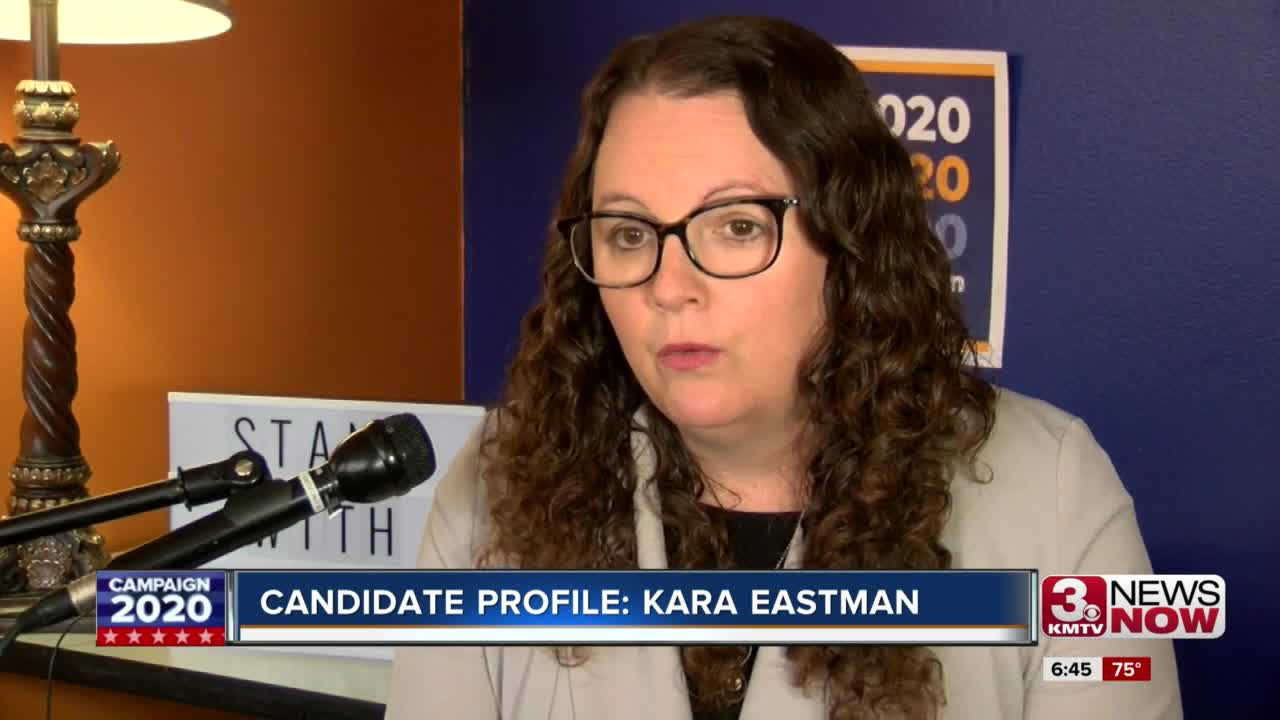 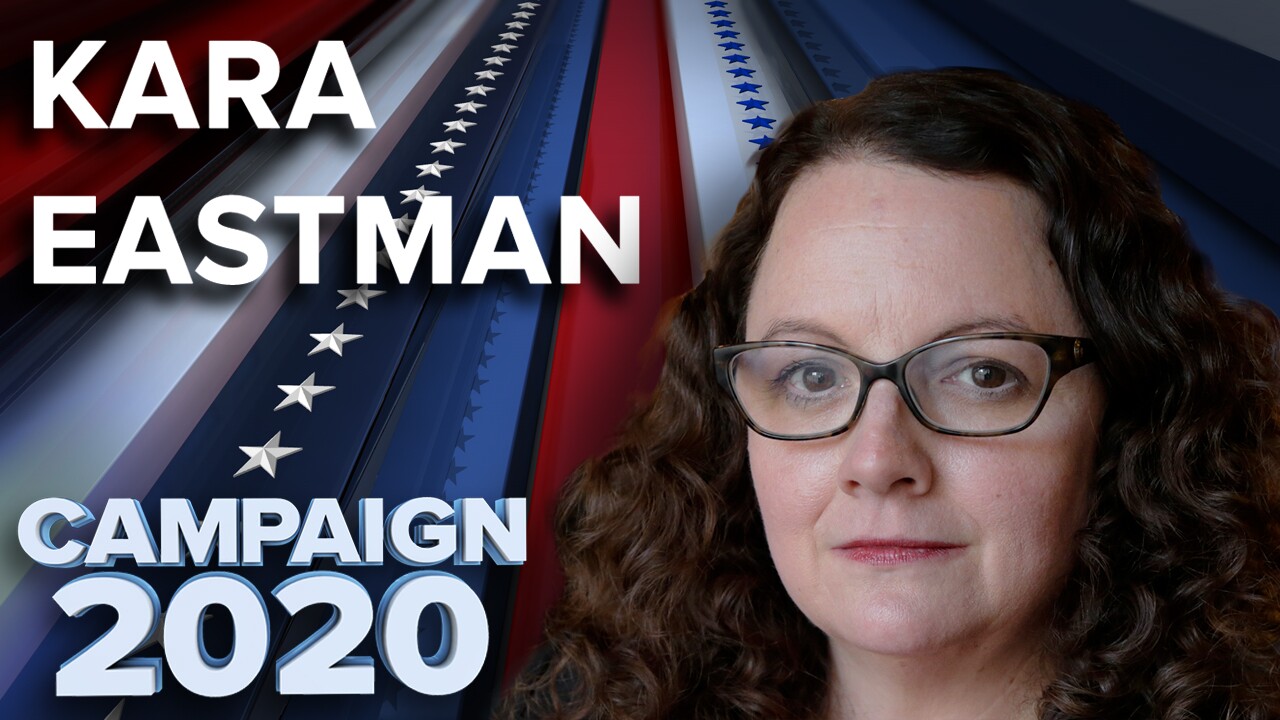 OMAHA, Neb. (KMTV) — Back in 2018, the country saw a wave of center-left Democrats defeat incumbent Republicans in the House of Representatives, giving control of the House to the Democrats.

In Nebraska's second district, which includes Omaha and much of the surrounding area, the Democrats nominated a more progressive candidate, Kara Eastman, who lost narrowly to incumbent Don Bacon in the general election.

In 2020, she’s at it again, trying to become the first woman to represent the district. She wants another crack at Congressman Don Bacon’s seat.

“It takes a minute for people to get to know candidates and I was a relative newcomer to politics and I felt like I introduced myself to the district then but now people had a chance to get to know me a little bit better and see that I should be in Congress representing them,” says Eastman.

Eastman has almost never stopped campaigning for the job, announcing her 2020 run just over a month after her 2018 loss.

She’s since reconfigured staff, clarified her message, but says her focus is the same as two years ago.

“I learned that healthcare is the most important thing to people in our district, still is,” says Eastman.

She supports a single payer healthcare system that Senator Bernie Sanders has proposed. One that would likely raise taxes, but completely covers every procedure “medically necessary,” as well as prescription drugs and mental healthcare.

“(It) is a bill that would actually save the federal government money, while also saving money for individuals and families in our country,” says Eastman.

She says the current pandemic shows the importance of untethering healthcare with employment, which her plan would do.

“I talk to small business owners here in Nebraska’s second that they’re really afraid they’re never going to be able to get back on their feet and there needs to be an overwhelming package to help them,” says Eastman.

Eastman has over 200 volunteers, more money and staff than either of her two competitors, and weeks ago got an ad up on TV critiquing Congressman Bacon.

She’s been criticized by both of her Democratic competitors, Ann Ashford and Gladys Harrison, for ignoring the primary.

“I look at this as a job interview, and I’m running to be the candidate to go to Congress to represent this district,” says Eastman. “The reality is Donald Trump is the most dangerous President the United States has ever seen and Don Bacon has voted with him 95 percent of the time.”